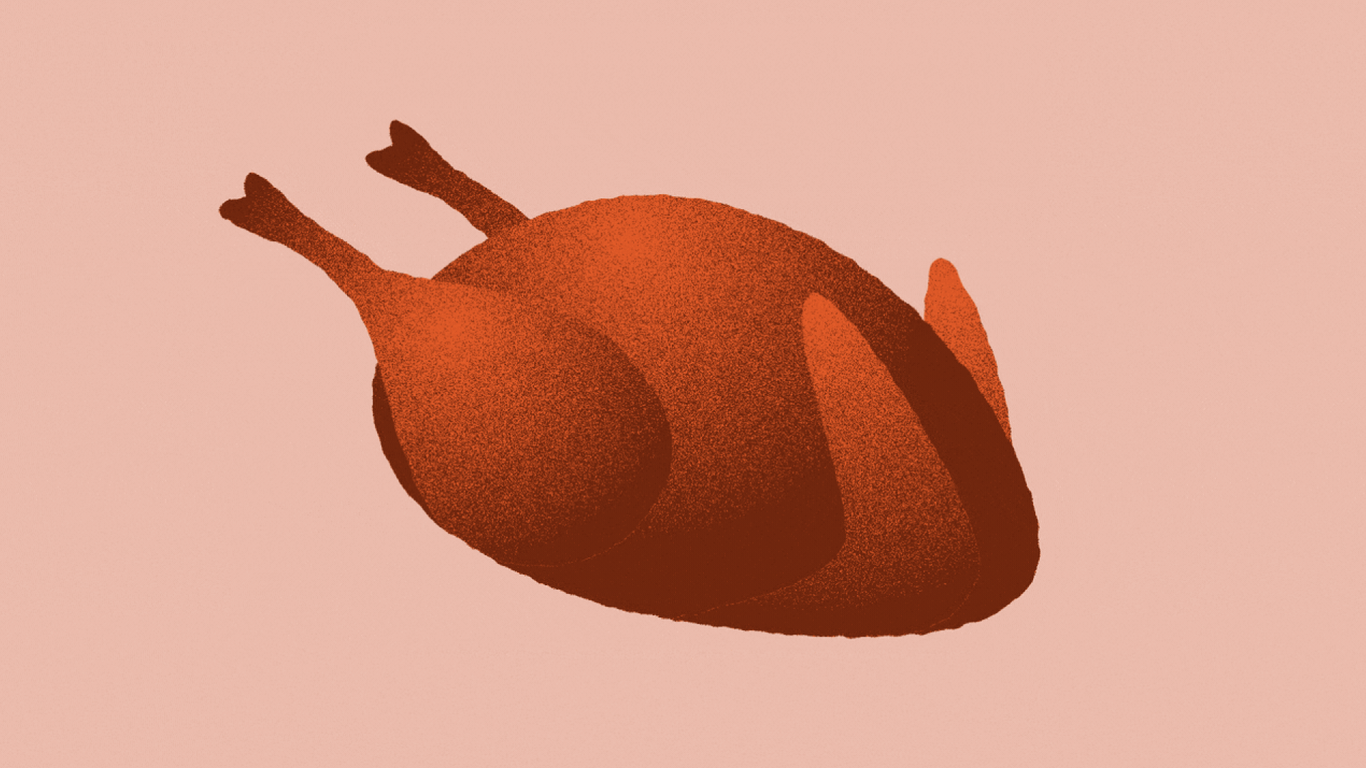 Yes, but: Surveying the landscape this Thanksgiving, we see a pretty remarkable list of shifts for the better. These are the five that stand out as reasons to be thankful even in this time of economic uncertainty.

1) The labor market is super hot. There’s just no way around it: By any historical standard, this is an extraordinary time to be an American looking for a job.

2) Supply chains are unsnarling. An index that gauges the health of supply chain conditions, published by the New York Fed, is well below its most recent peak in April — signaling a return to historical norms.

3) The war on savers is over. We mean this framing to be somewhat tongue-in-cheek. The same savers who were “victims” of ultra-low global interest rates were, for the most part, also beneficiaries of the asset price surge it fueled.

4) Gas prices are falling. When gasoline prices topped $5 per gallon in much of the US this summer, it hammered family budgets, cut into spending on everything else and was a political crisis for the Biden administration.

5) Tech layoffs may be good for the economy. While our sympathies are with the thousands losing jobs at tech companies like Meta, Amazon, and (especially) Twitter retrench, there could be a silver lining as those workers find other jobs. 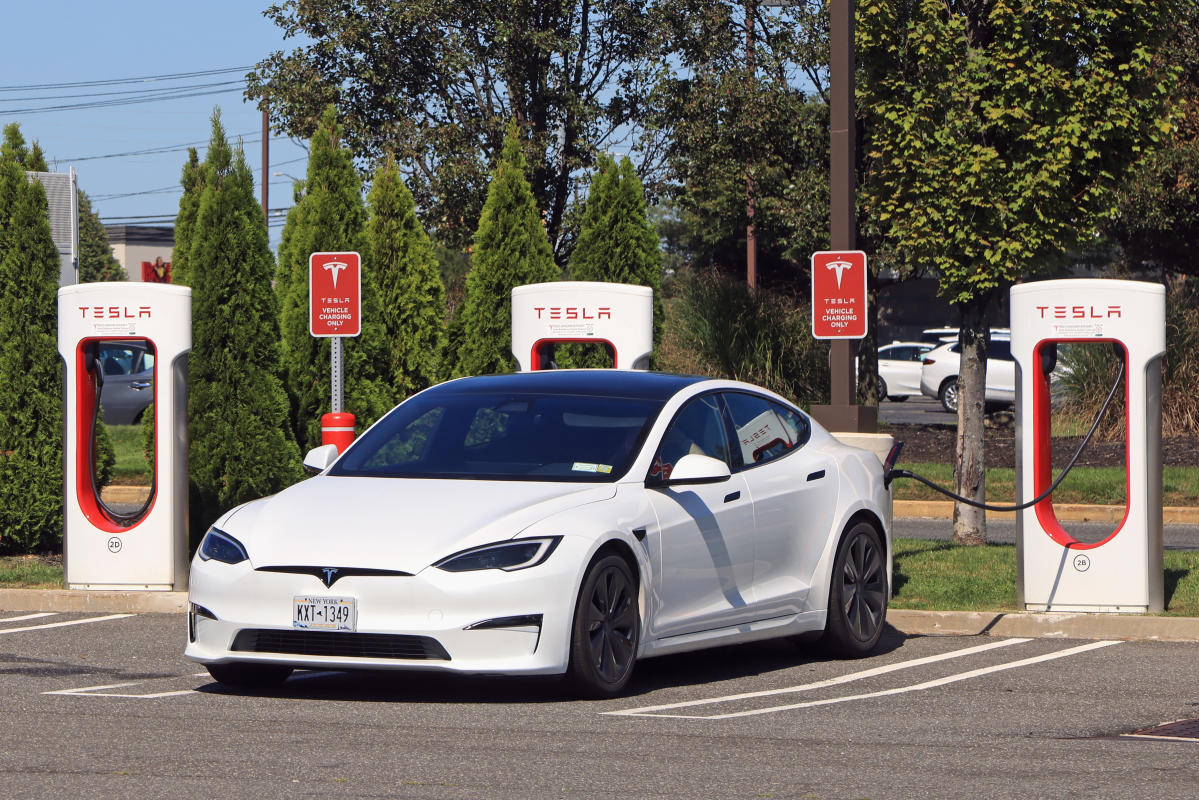 Tesla is still the top EV brand in the US, but its lead is shrinking 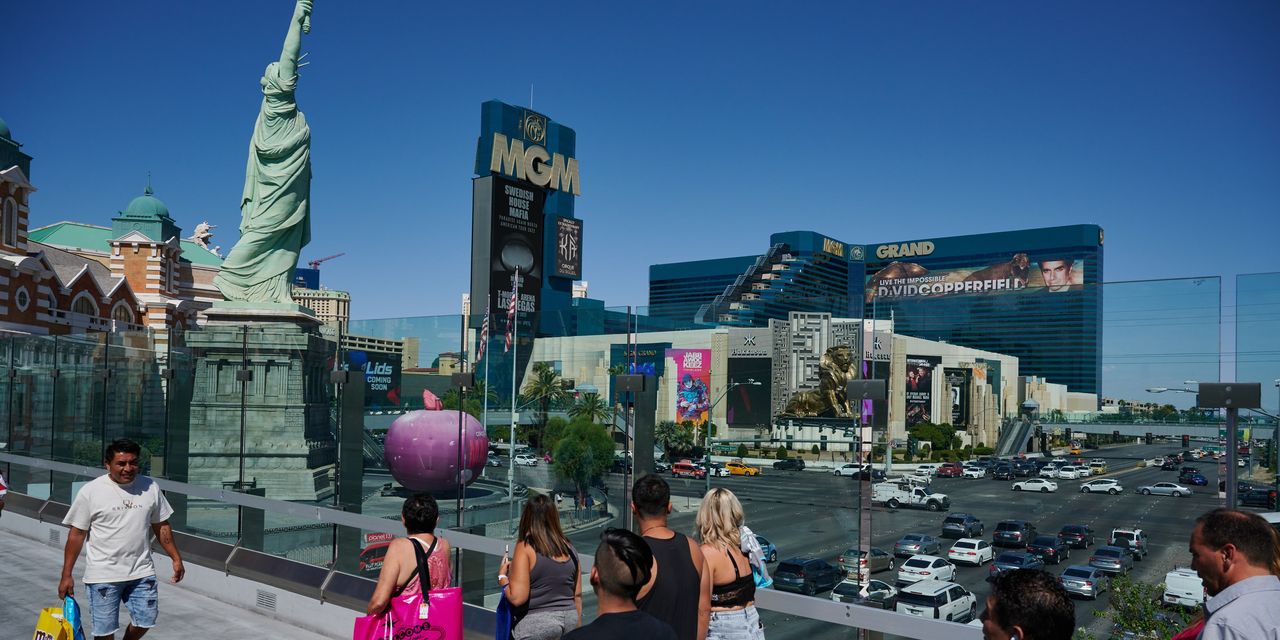