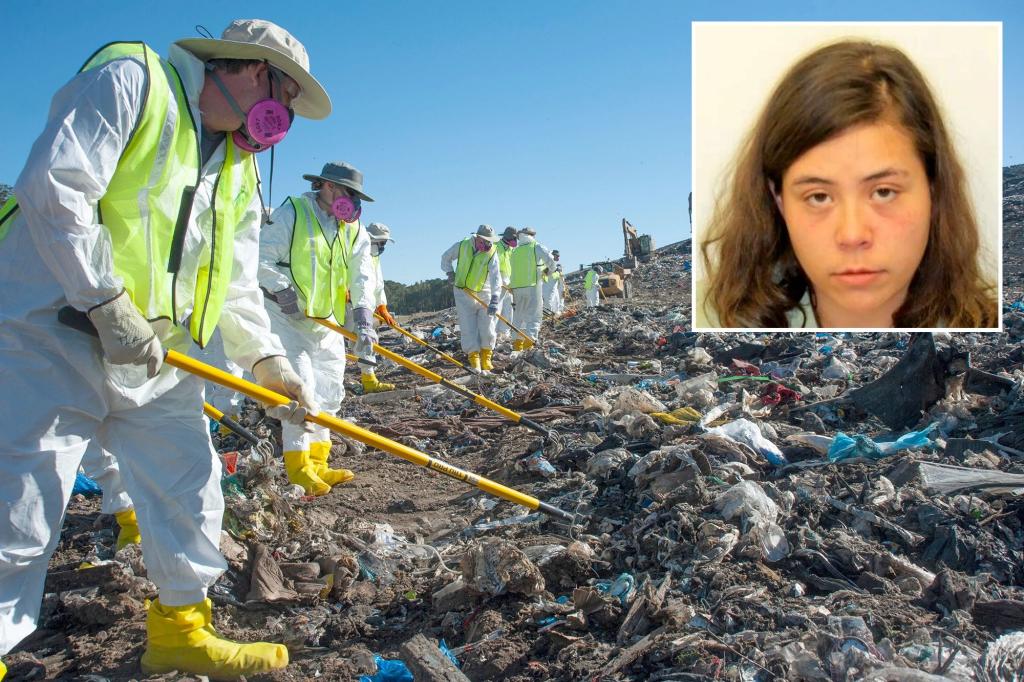 A family friend is detailing the dramatic final hours before Georgia mom Leilani Simon was arrested for the murder of her toddler son — including her “last free meal” with her own mother.

Simon, 22, was arrested on Monday after police announced they found remains believed to be those of her 20-month-old son, Quinton, in a landfill on Friday.

Speaking to WTOC by phone on Tuesday, Simon’s mother, Billie Howell, was too emotional to discuss the case and handed the phone to a family friend. The friend, who has not been identified, told the outlet that Simon checked herself into rehab in the weeks before her arrest.

When Howell heard that Simon was leaving the facility, she “had to make one of the hardest decisions of her life, and call the FBI agents and let them know that she was signing herself out … and that she was going to be a flight risk .”

At the FBI’s request, Howell picked Simon up from the treatment center herself.

“They asked here to buy some time. So, she went and picked up Leilani’s belongings from another center, and then she took Leilani to have her last free meal,” the friend explained.

The pair then went to the FBI office in Savannah, where Simon was arrested a few hours later.

Simon’s arrest marked the latest development in the extensive investigation that began when she reported Quinton missing from the family’s home on Oct. 5. Days later, police confirmed that they believed the toddler was dead, and that Simon — who has two other young children — was the prime suspect.

As of Tuesday, she is charged with murder, concealing the death of another, making a false crime report, and making false statements.

“We want justice served for this precious baby, no matter what it is, no matter who it is,” the family friend said. “At the end of the day, all the protesters and the family all wanted the same thing.”

Diana McCarta, Quinton’s longtime baby-sitter, was emotional about Simon’s arrest. McCarta was seen to baby-sit the toddler the day he disappeared, but received an early morning text from Simon telling her not to come.

“You wonder what he had to endure from the time he left my house, to the morning when I got the text,” she told WTOC. “I can’t even imagine and I don’t want to think about it because it drives me crazy. 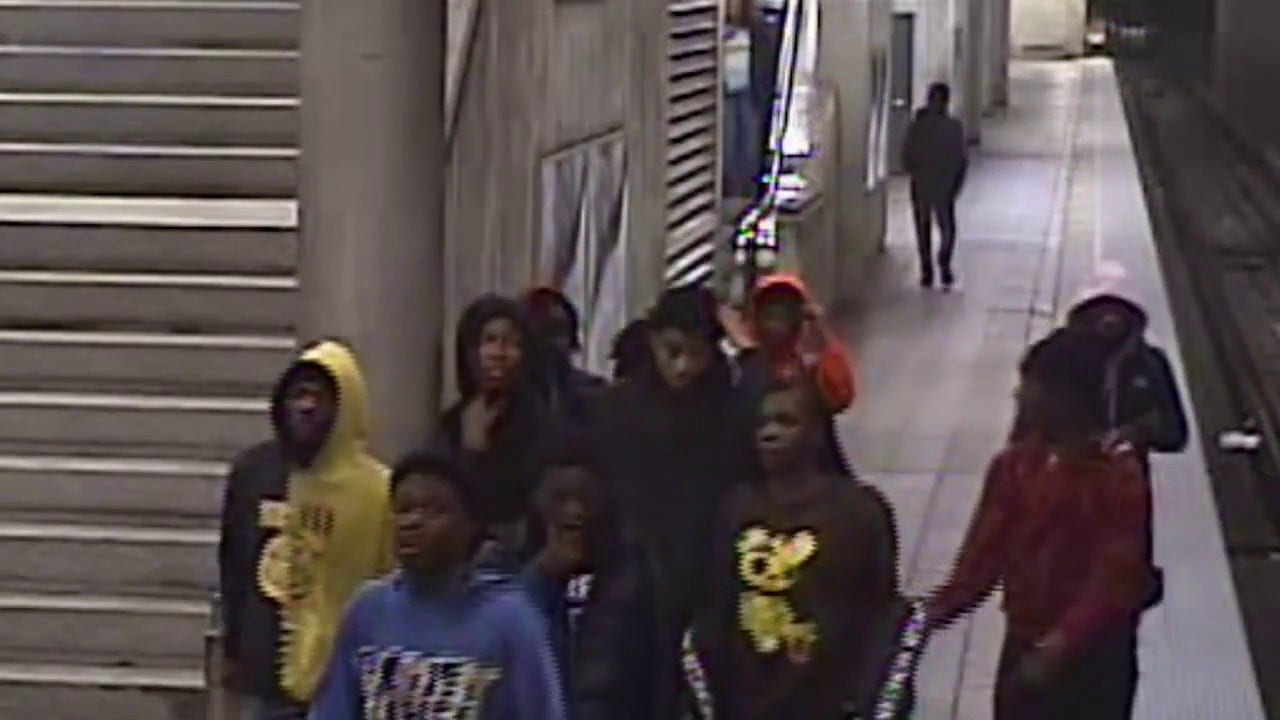 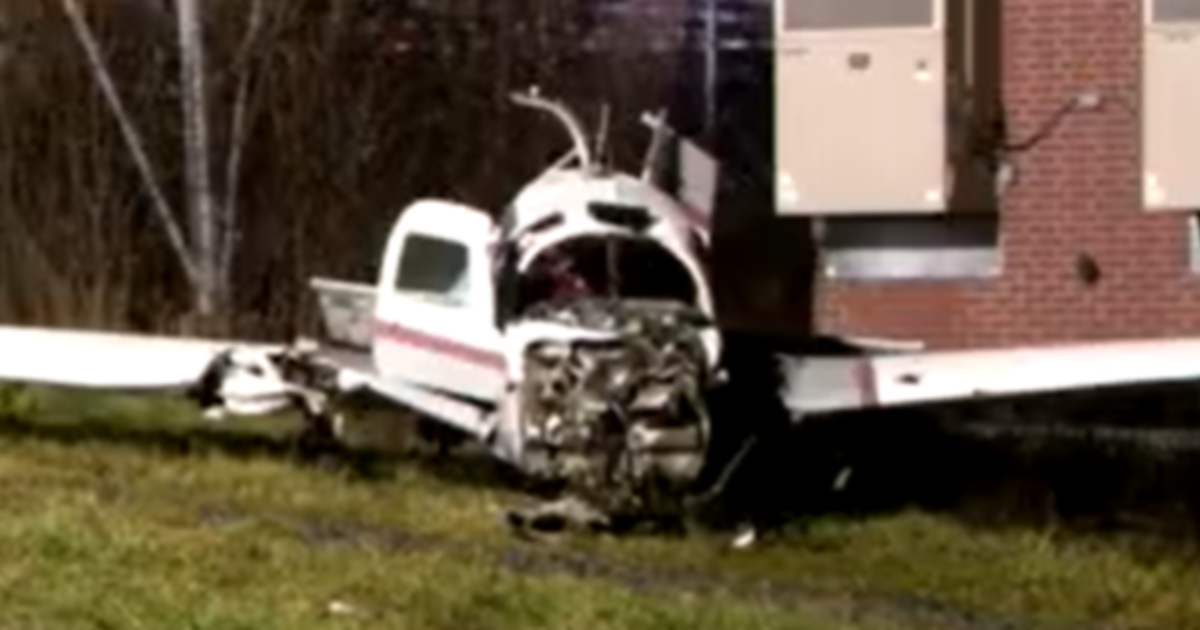