The latest sale on Valve’s Steam platform for PC just made one of the most critically-acclaimed games of all time available for less than $1. With Black Friday happening at the end of this week, numerous retailers and digital marketplaces are marking down video games left and right. And while there are a lot of great deals to be found in the coming days, this latest discount on Steam might take the cake.

From now until November 29th, Steam users can purchase Portal 2 for the asinine price of only $0.99. While Portal 2 typically doesn’t cost all that much, this offer still discounts the game by 90%. Despite having launched way back in 2011, Portal 2 remains incredibly popular and is likely one of the most beloved puzzle games ever.

Even outside of the puzzle genre, though, Portal 2’s critical acclaim puts it alongside some of the most highly-regarded video games ever made. To this day, it still boasts a staggering 95/100 score on Metacritic, which places it among the best-reviewed games ever on the aggregate site. While there’s a good chance that many have played Portal 2 since it arrived over a decade ago, if you somehow still haven’t experienced it for yourself, you should definitely grab it now that it’s available for essentially nothing.

If you’d like to learn more about Portal 2you can find the game’s official description via Valve down below.

“Portal 2 draws from the award-winning formula of innovative gameplay, story, and music that earned the original Portal over 70 industry accolades and created a cult following.

The single-player portion of Portal 2 introduces a cast of dynamic new characters, a host of fresh puzzle elements, and a much larger set of devious test chambers. Players will explore never-before-seen areas of the Aperture Science Labs and be reunited with GLaDOS, the occasionally murderous computer companion who guided them through the original game.

The game’s two-player cooperative mode features its own entirely separate campaign with a unique story, test chambers, and two new player characters. This new mode forces players to reconsider everything they thought they knew about portals. Success will require them to not just act cooperatively, but to think cooperatively.” 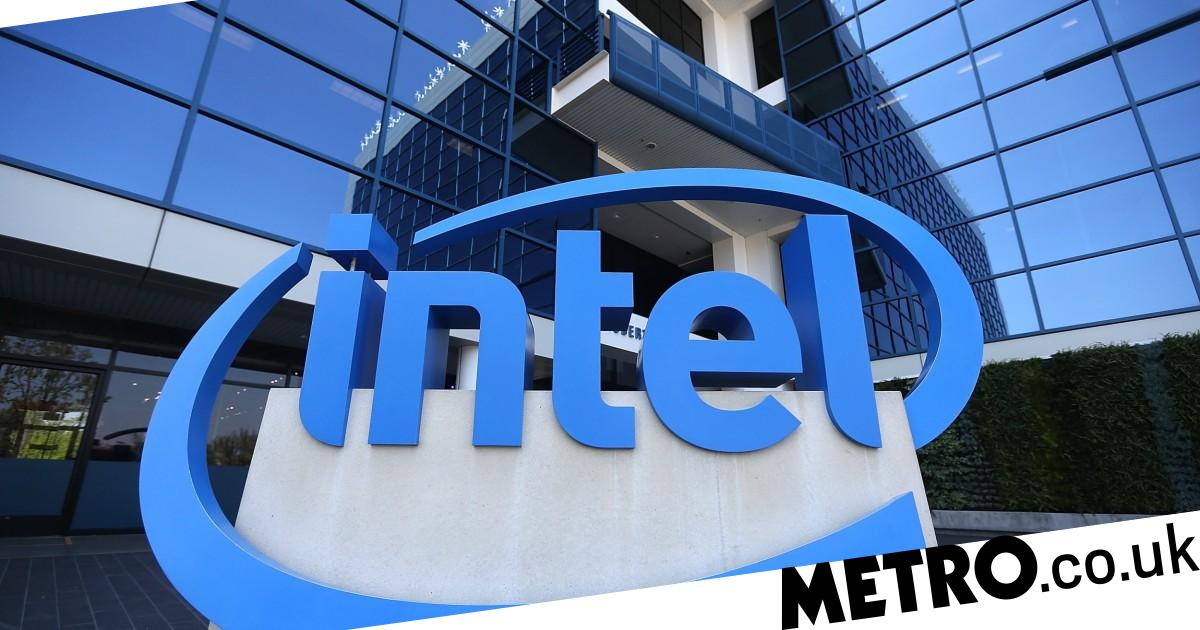 MultiVersus is no longer the most popular fighting game on PC, nor is it even #2 How to add friends and invite them to party in Warzone 2.0