Western Washington, including Whatcom County, has seen periodic HPAI infections in backyard poultry flocks in the past year. The virus is spreading right now in wild birds migrating through the area, like Canada geese and snow geese. Close to 400 sick or dead geese were found recently at Wiser Lake, with several of them testing positive for HPAI. It is standard practice for DFW to test a representative sample and not every bird in situations like this.

The following information was also included in the joint statement.

How to protect your domestic flock from avian influenza

HPAI is very contagious among birds, but the risk to people is low. This current strain of bird flu does not appear to easily infect humans. 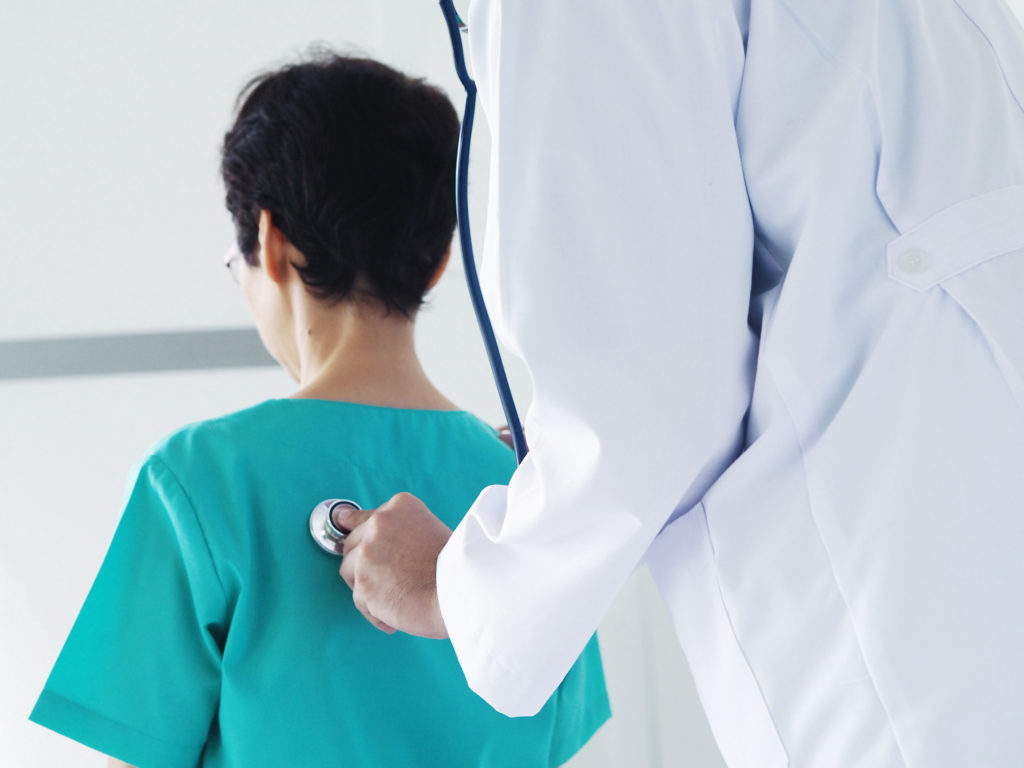