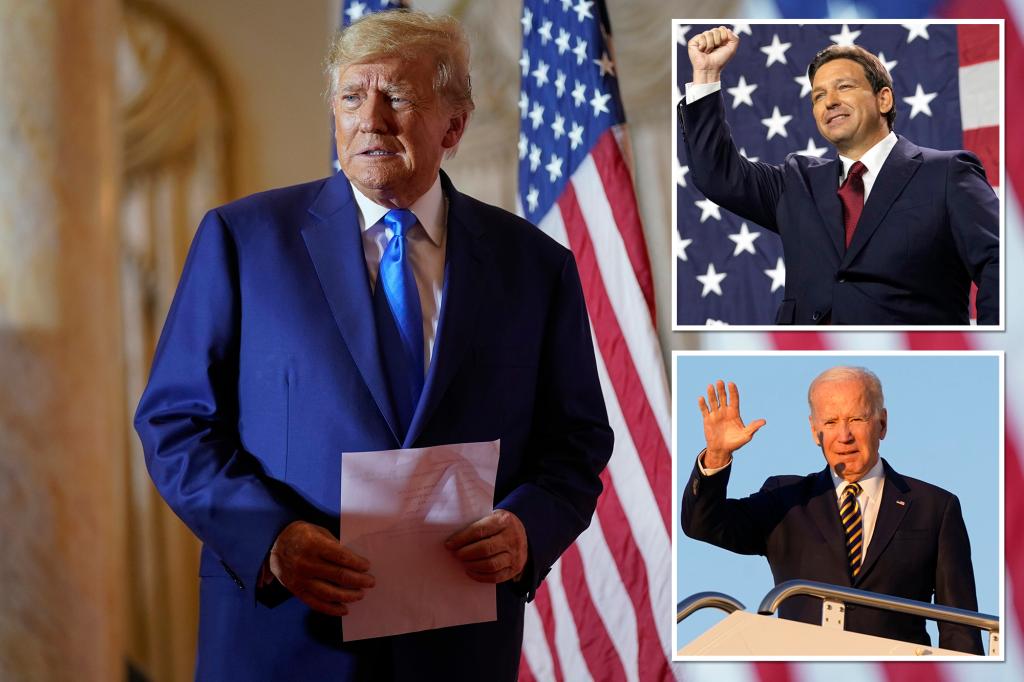 WASHINGTON — Almost six in 10 Americans disapprove of former President Donald Trump’s 2024 bid to return to the White House, although almost half think he’s at least somewhat likely to become president again, according to a new poll.

The Quinnipiac University survey released Tuesday found that 57% of Americans thought the 76-year-old Trump’s candidacy was a “bad thing.” Just 34% thought it was a “good thing” and 10% said they didn’t know or had no opinion.

Respondents were slightly more sanguine about the 45th president’s prospects in 2024, however.

According to the poll, 18% of Americans said it was “very likely” Trump would win another election, with 31% saying it was “somewhat likely” and 23% saying it was “not so likely.” Just 25% said another Trump term in the White House was “not likely at all.”

“An underwhelming welcome back to the political battlefield for Donald Trump comes with a mixed message,” Quinnipiac polling analyst Tim Malloy said Tuesday. “Nearly 60% of Americans say they do not want to see him back in the Oval Office, but nearly half of Americans think it’s likely.”

More than half of Americans (55%) thought Trump has had a “mainly negative” impact on the Republican Party, although 70% of self-identified Republicans thought the former president’s impact was “mostly positive.”

Since the midterm elections, Florida Gov. Ron DeSantis has emerged as the clear alternative to Trump, and the poll showed a plurality of Americans would prefer DeSantis (43%) to win the Republican nomination given the choice between him and Trump (29%).

Among self-described Republicans, DeSantis and Trump were tied at 44%, although DeSantis held a slight edge among registered GOP voters (45%-43%).

“Some 700 days out, Trump, who has thrown his hat into the ring, and DeSantis, who is holding his cards close to his chest, are in a dead heat among Republicans,” Malloy noted.

The results echo a Monday poll by Neighborhood Research and Media that found 32% of likely Iowa caucus-goers would make DeSantis their first choice while 30% said they would stick with Trump.

President Biden was slightly more popular than Trump, with 38% saying they had a favorable view of the commander-in-chief while 37% looked favorably on his predecessor.

By contrast, DeSantis had a net positive favorability rating (33% positive to 29%), although 36% said they hadn’t heard enough about him to make a determination.

Meanwhile, Trump shared the results of an Emerson College poll Tuesday that found 55% of respondents would support him in a Republican primary compared to 25% for DeSantis.

“For all RINOS, Never Trumpers, Radical Left Democrats and, of course, the Fake News Media, please enjoy this latest poll from highly respected Emerson College. I’m sure you will be thrilled!” he said in his post.

It was Trump’s latest blast at fellow Republicans on his social media platform since a growing number of polls have shown dissatisfaction with the former president since the midterm elections on Nov. 8.

While the statement was technically true, about 3.3 million more Floridians cast ballots in 2020 than in 2022, a trend commonly seen in presidential elections. DeSantis also secured a greater percentage of the Florida vote in 2022 than Trump did in 2020, with the governor winning re-election by 19.4% compared to Trump’s 3.3% victory over Biden in the Sunshine State two years before. 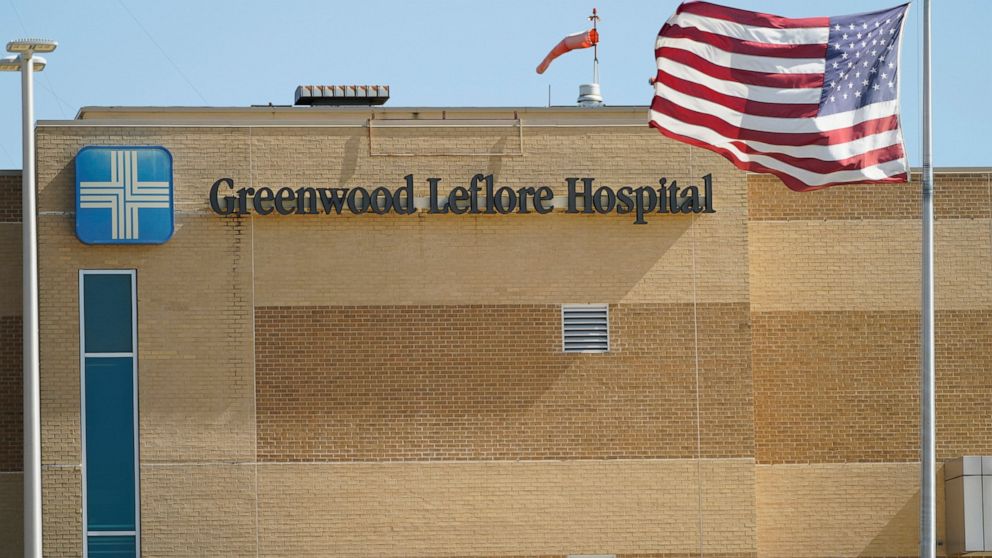 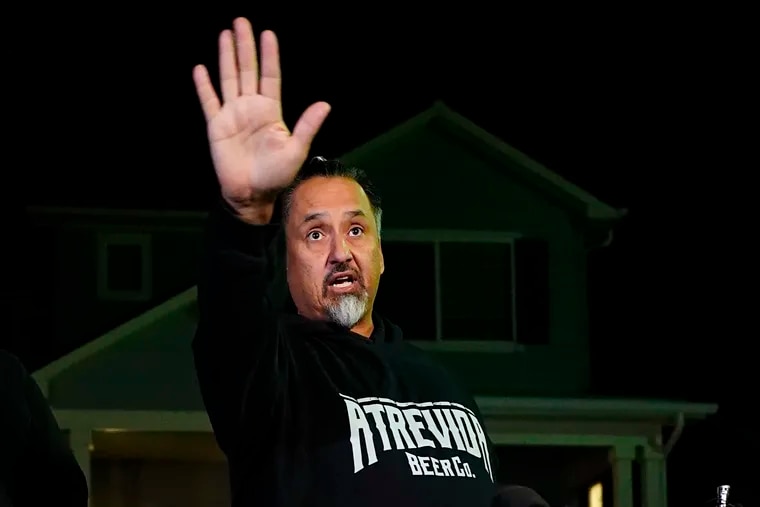 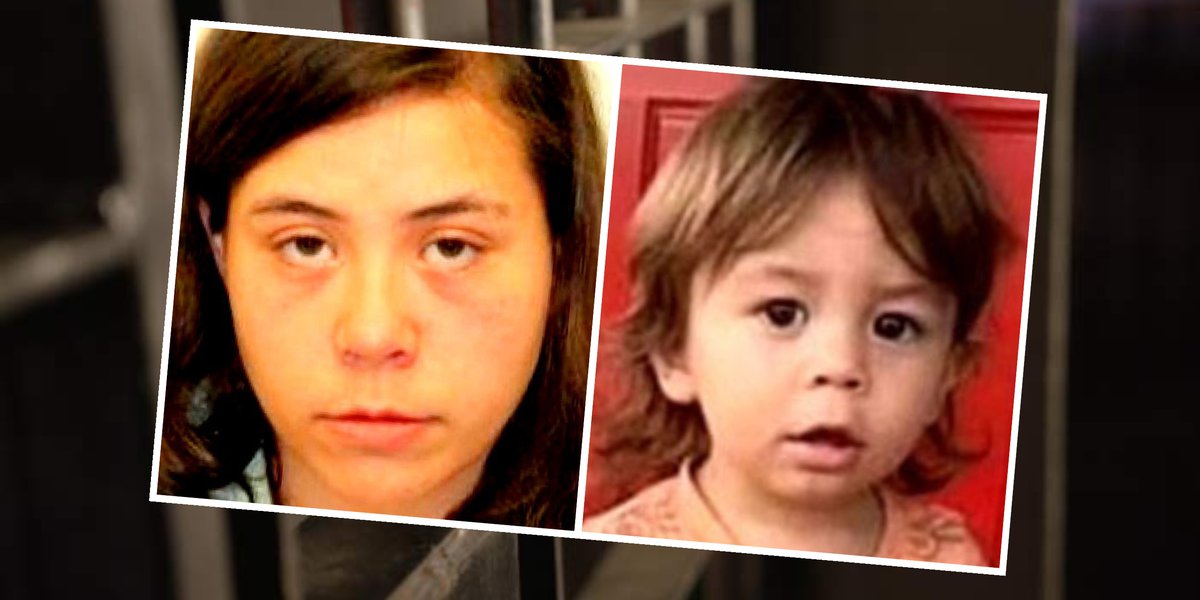