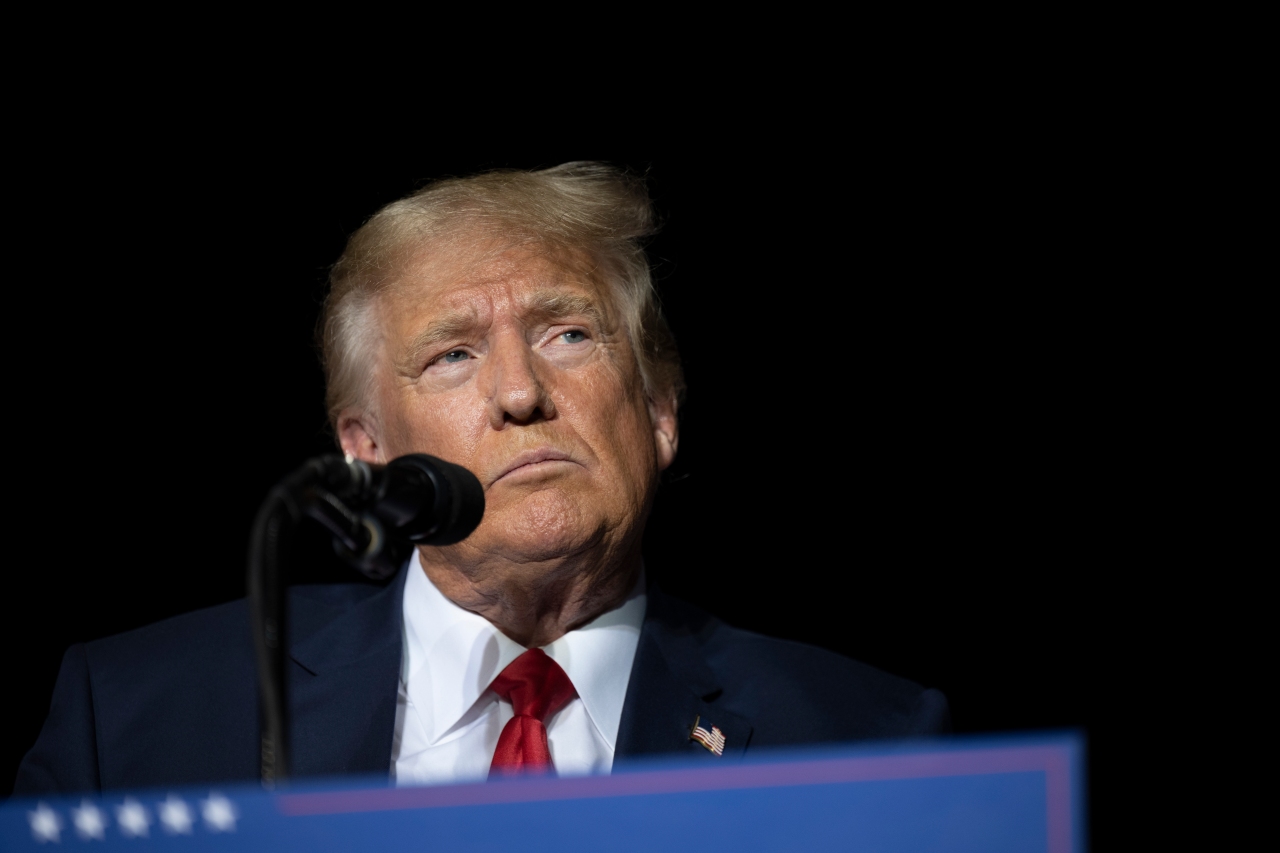 James filed suit against Trump in September, following a three-year investigation into whether he and his company manipulated property values ​​to obtain investments and tax and loan benefits.

Trump’s lawyer Alina Habba suggested at Tuesday’s hearing that the former president may testify in the October trial, CNN reported.

However, Habba later walked back the statement in an email to Insider, saying “I do not know at this point” whether Trump will testify.

The Trump Organization is currently also on trial for criminal tax fraud in New York for allegedly engaging in a years-long scheme that provided company executives with perks to avoid paying taxes. 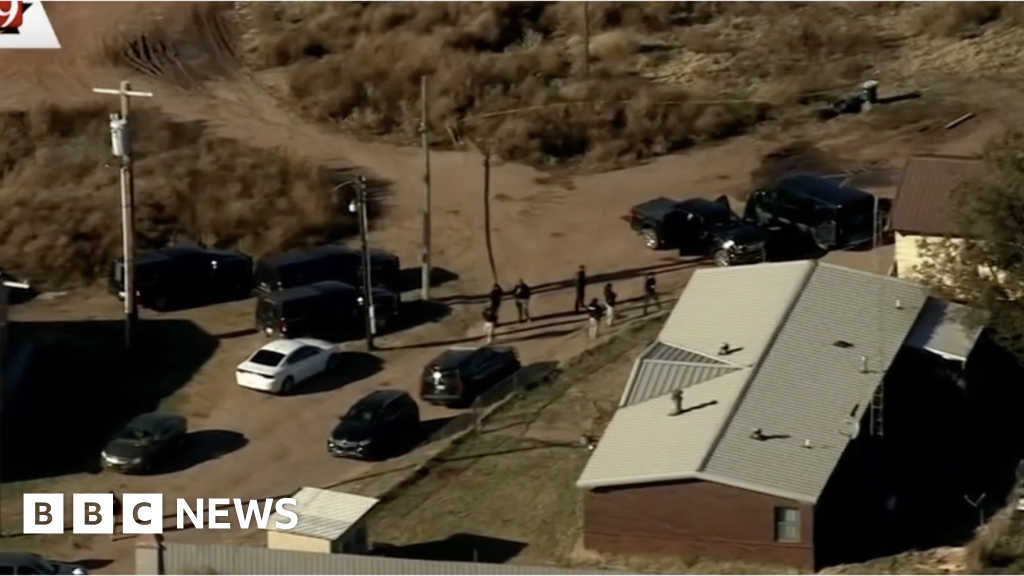