Officials in Moscow, Idaho, will hold a press conference on Wednesday afternoon related to the ongoing investigation into the horrific murders of four local university students.

University of Idaho students Ethan Chapin, 20, Kaylee Goncalves, 21, Xana Kernodle, 20, and 21-year-old Madison Mogen were stabbed several times and killed in the early morning hours of November 13, officials have said. Police have not identified any suspects.

Moscow police received a call shortly before noon on Nov. 13 for a report of an “unconscious person” at the King Road home. Several other people had gathered at the crime scene by the time the police arrived, officials said.

The call originated from inside the residence on one of the surviving roommates’ cell phones. Multiple people spoke with the 911 dispatcher before a Moscow Police Department officer arrived at the location

According to police, the 911 call “originated from inside the residence,” and came from one of the surviving roommates’ cell phones. The police said several people spoke to the dispatcher before the police arrived.

Police have named the four victims of an apparent quadruple homicide at the University of Idaho as Maddie Mogen, Ethan Chapin, Xana Kernodle, and Kaylee Goncalves.
(Instagram: @maddiemogen, @kayleegoncalves, @ethanchapin4)

Investigators have determined that all four were likely stabbed in their sleep sometime between 3 am and 4 am, after they had returned home from a night out. Some of the victims appeared to have tried to defend themselves.

UNIVERSITY OF IDAHO STUDENTS SOURCE: A TIMELINE OF EVENTS

Two other roommates were inside the home, on the bottom floor, at the time of the murders but were uninjured.

They are all believed to have been killed using a single “fix-blade knife,” which has not been recovered yet.

Police said the victims had split up into pairs earlier in the night. Chapin and Kernodle, both 20, were spotted at the Sigma Chi house on the university’s campus and are believed to have returned to the house around 1:45 a.m. Chapin did not live at the home, but was visiting, police said.

Goncalves and Mogen spent the night at a bar called The Corner Club, and then went to a local food truck, where they were seen around 1:40 am They are believed to have been driven by a “private party” to their home around 1 :45 a.m., police said.

The surviving roommates had also gone out that night, but returned to the house by 1 am, police said.

Police have said they have cleared both surviving roommates, the person who drove Gonsalves and Mogen from the food truck, and a person who was spotted on surveillance video standing behind the women at the food truck.

The home where four University of Idaho students were murdered Nov. 13. This photo illustrates
(Derek Shook for Fox News Digital)

Officials said late Thursday that investigators had received information that Goncalves could have had a stalker. Investigators “looked extensively” into those reports, and “have pursued hundreds of pieces of information” related to the stalker tip. As of Tuesday, they had been unable to confirm the information or identify a stalker.

State police forensics look for clues in Moscow, Idaho on Monday, November 21, 2022. Four University of Idaho students who were slain on November 13 in this house.
(Derek Shook for Fox News Digital)

Moscow Police Department officials are asking the public to share “all outside surveillance video taken from 3 am to 6 am on Sunday November 13, 2022, from businesses and residences within” a specific area. A map of the area is below.

Moscow Police Capt. Roger Lanier said Sunday that investigators had received 646 tips since the attack, and have since conducted over 90 interviews.

MPD had assigned four detectives, 24 patrol officers and five support staff employees to the criminal investigation. The FBI has 22 investigators in Moscow, 20 agents in other areas of the United States and two Behavioral Analysis Unit agents working on the case.

The Idaho State Police has deployed 20 investigators, 15 state troopers, a public information officer and a forensic services team to the scene, as well as 15 uniformed troopers to assist with other patrols.

A manhunt continues for the person or people involved in the attack. In the meantime, authorities have created a dedicated webpage related to the King Road attack.

Police are asking anyone with information or footage related to the slayings to call 208-883-7180 ​​or tipline@ci.moscow.id.us.

Stephanie Pagones is a Digital Reporter for FOX Business and Fox News. Story tips can be sent to stephanie.pagones@fox.com and on Twitter: @steph_pagones. 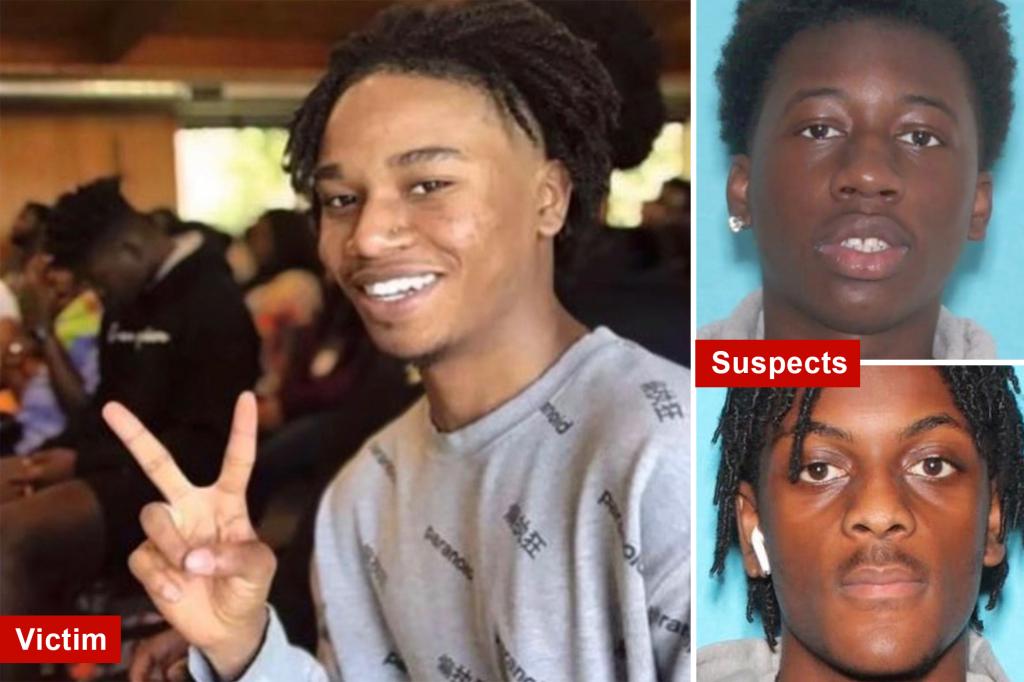 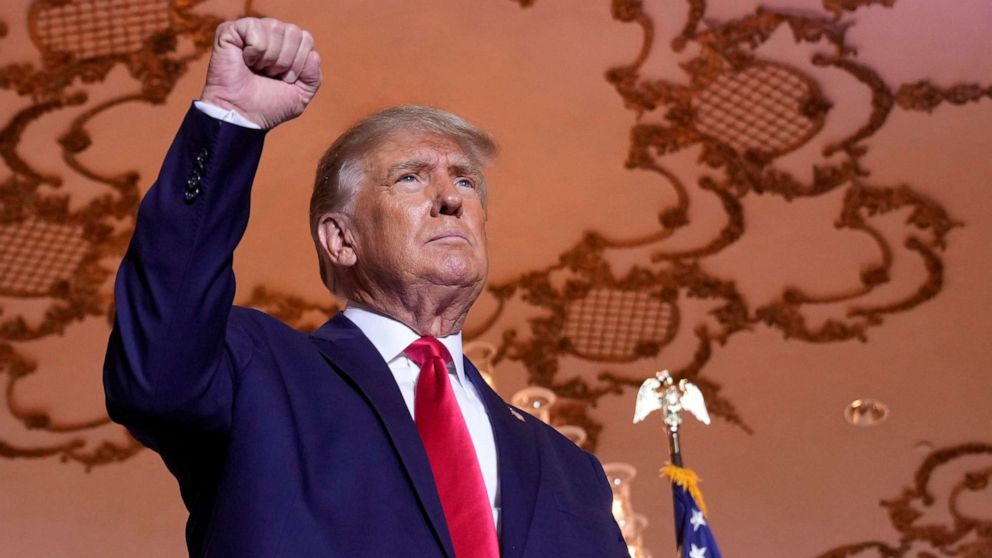