ATHENS, Ga. — Given the opportunity, plenty of people would probably opt to eliminate stress entirely from their lives. Fascinating new findings from the University of Georgia, however, indicate that a little bit of stress can actually be very beneficial to both body and brain.

When we’re stressed, we’re usually forced to deal with unpredictable or tense situations that can rankle our bodies physically. While these scenarios are almost never fun in the moment, they serve to push us out of our comfort zones — and that can be a good thing for the mind. Researchers say that low to moderate levels of stress appear to promote improved working memory.

Working memory refers to short-term information people use to complete everyday tasks. Examples include recalling someone’s phone number, or remembering directions while driving. Not surprisingly, study authors stress that these benefits are limited to moderate stress. Once stress levels reach high levels, it can be detrimental to one’s health. “The bad outcomes of stress are pretty clear and not new,” says lead study author Assaf Oshri, an associate professor in the College of Family and Consumer Sciences, in a university release.

Constantly feeling super stressed out can actually change the very structure of one’s brain. When we’re very stressed on a regular basis, it causes an increase in white matter at the expense of gray matter. Gray matter is essential, and involved in muscle control, decision-making, self-control, emotional regulation, and more.

Chronic stress is also linked to an increased susceptibility to numerous illnesses ranging from nausea and migraine to hypertension and heart disease. “But there’s less information about the effects of more limited stress,” Prof. Oshri adds. “Our findings show that low to moderate levels of perceived stress were associated with elevated working memory neural activation, resulting in better mental performance.”

‘You need the right resources to be strengthened by stress’

In previous research, Oshri and colleagues had demonstrated that low to moderate stress levels could help individuals build resilience and reduce the risk of developing mental health disorders like depression and antisocial behaviour. That earlier project had also found limited bouts of stress to appear to help people cope with future stressful situations. This latest work builds upon that earlier study, providing magnetic resonance imaging (MRI) that displays how low to moderate stress levels can benefit parts of the brain that control working memory.

The research team analyzed a series of MRI scans of over 1,000 people from a variety of racial and ethnic backgrounds. Results show that people who experienced low to moderate stress levels had increased activity in the parts of their brains involved with working memory. Conversely, those dealing with chronic high levels of stress showed a decline in those same brain areas.

Participants’ social networks were also analyzed via a number of different measures. Examples include how they felt about their own ability to handle unexpected events, how satisfied they were that their lives matter and are meaningful, and the availability of friend-based support across their social networks.

To assess working memory, subjects were shown a series of four types of images of things like tools and individuals’ faces. Then, later on they were asked to remember whether they were the same photos they were shown before. Study authors analyzed MRIs showing subjects’ brains as they completed the tasks.

Notably, people who reported high levels of social support from friends and family were better able to cope with low to moderate stress levels in a healthy way.

“You need to have the right resources to be strengthened by adversity and stress,” Prof. Oshri concludes. “For some people, being exposed to adversity is a good thing. But for others, maybe not. It’s possible that you can sustain more stress if you have a supportive community or family.”

The study is published in Neuropsychology. 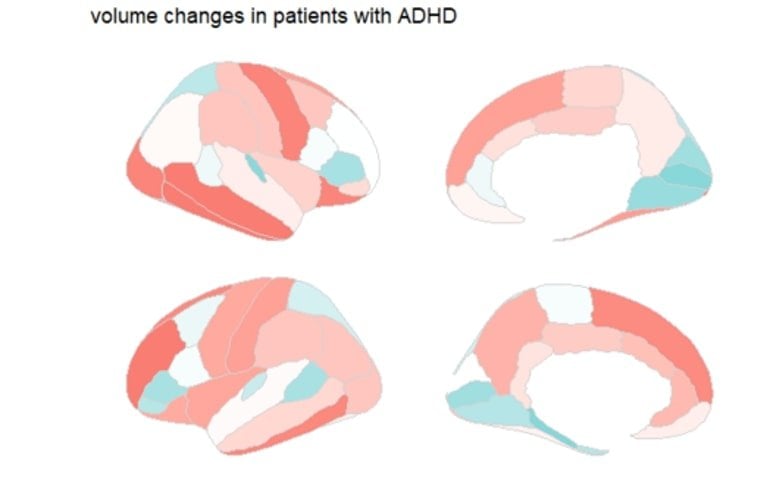 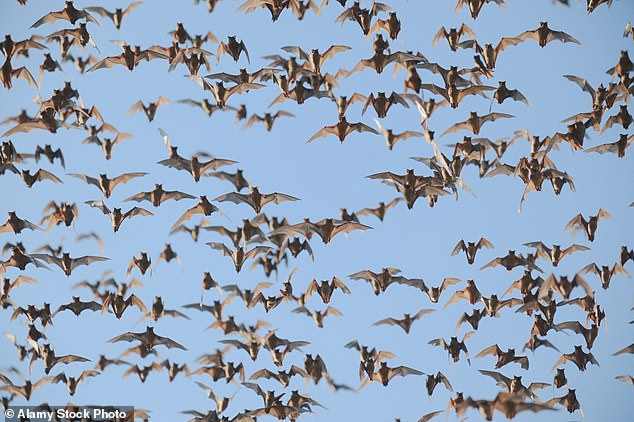 Scientists discover a new virus lurking in bats: Similar pathogens kill up to one in three humans