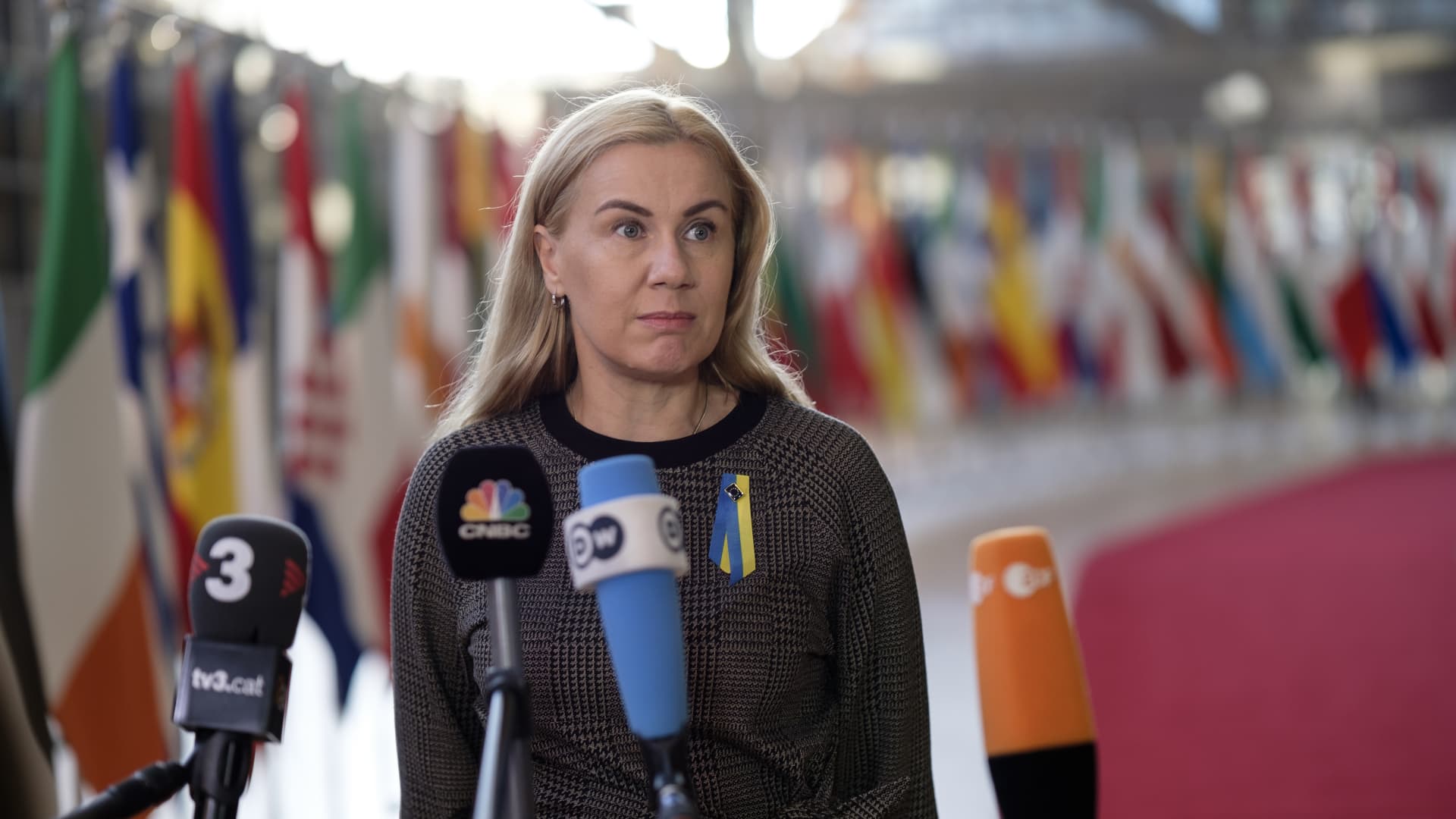 Commissioner for energy Kadri Simson is talking to the media. EU countries are debating new steps to deal with the energy crisis.

Several EU member states are not happy with the bloc’s proposed cap on natural gas prices — at 275 euros per megawatt hour — which aims to prevent sky-high costs for consumers.

Introducing a cap on gas prices has been one of the more controversial measures for Europe amid an acute energy crisis following Russia’s invasion of Ukraine. 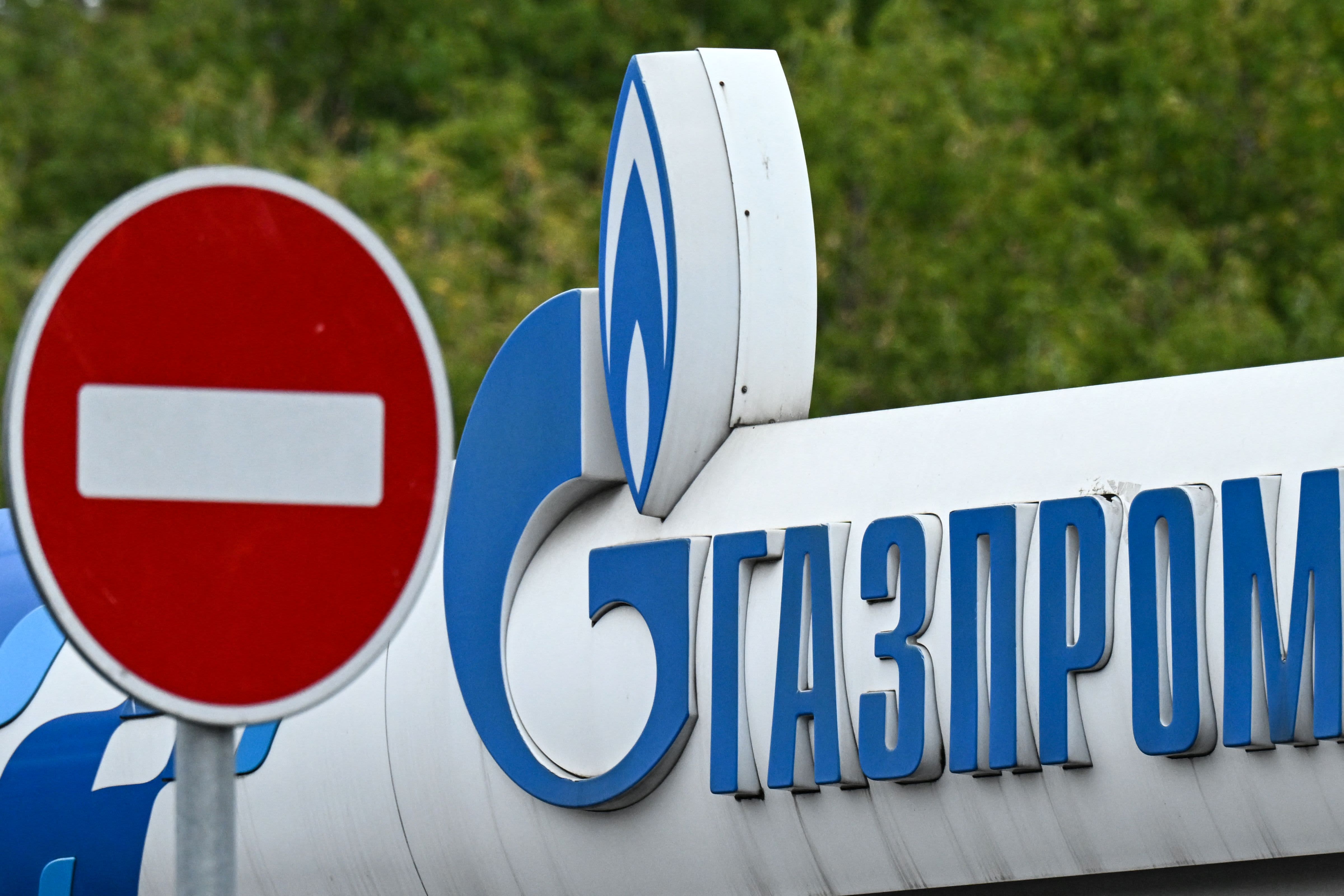 The 27 EU leaders gave political backing to the idea in late October, after several months of discussions. But, a handful of nations are demanding concrete safeguards before greenlighting the proposal, while others say the cap is too high.

“A price cap at the levels that the commission is proposing is not in fact a price cap,” Kostas Skrekas, Greece’s environment and energy minister told CNBC’s Julianna Tatelbaum Tuesday, hours after the proposed level was set by the European Commission, the executive arm of the EU.

“Lake [a] price cap at 275 euros is not a price cap, nobody can, can stand buying gas at this expensive price for a long time. We surely believe that the price cap below 200 euros, between 150 and 200 euros would be more realistic,” he added.

EU energy ministers are due to meet Thursday to debate the price cap proposal.

Poland, Greece, Belgium and Spain are among the nations supporting the cap. The Netherlands and Germany have been more skeptical about the benefits of the measure. Presenting a cap that looks tough to implement, in practice, could be a way for the European Commission to bring all the 27 nations together on the issue. 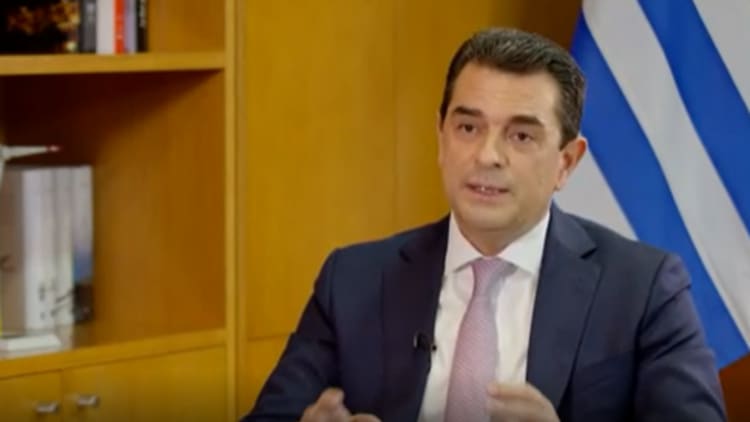 “It will be a meeting with grumpy people,” an EU official, working for one of the member states and who preferred to remain anonymous due to the sensitive nature of the discussions, told CNBC regarding the upcoming meeting.

The same official said the commission needs to present further guarantees on how the measure will not distort markets.

Speaking at a press conference Tuesday, Kadri Simson, the European commissioner for energy, said the proposal is “balanced” and it will help the bloc avoid excessively high prices.

A group of energy exchanges in Europe, Europex, also said earlier this week it was “deeply concerned” about a market correction mechanism, given it could impact financial stability — but also security of supply.

Simson said the proposal, known as the Market Correction Mechanism or MCM, has taken this into consideration and “the risks are minimal” for supply.

The commission proposed the introduction of a cap when prices on the front-month Title Transfer Facility [TTF] — Europe’s main benchmark for natural gas prices — reaches 275 euros per megawatt hour and when prices are 58 euros ($59.53) higher than the LNG reference price for 10 consecutive trading days within the two weeks. Both conditions need to be met for the cap to be triggered.

Dutch TTF prices reached a historic high of 349.9 euros per megawatt hour in August. Under the proposal, the price cap would not have been triggered as it was only a brief spike.

“This is not a silver bullet,” Simson said at a press conference Tuesday. She added, however, the measure provides “a powerful tool that we can use when we need it.”

“Everybody is aware of the possible risks but there is a clear expectation. We will send signals that despite the difficult situation, we will not pay at whatever the market platform will bring to market participants — like it happened in August,” she said. 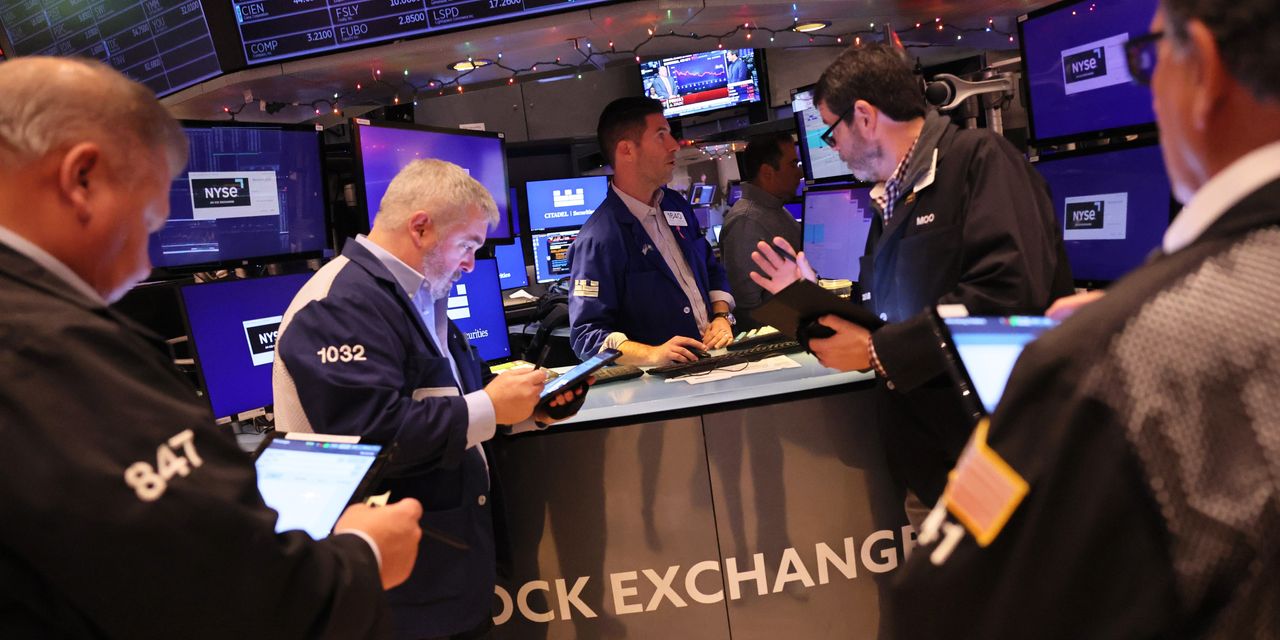 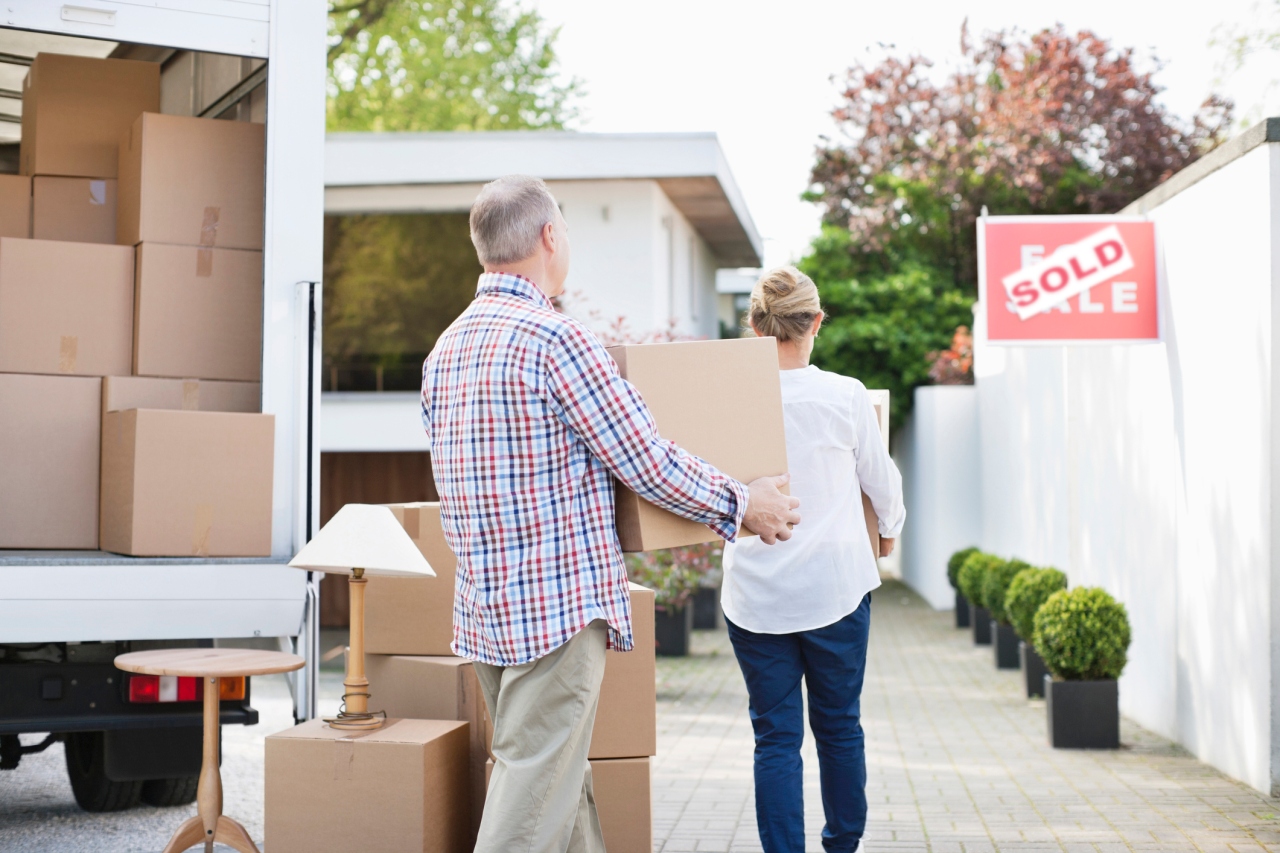 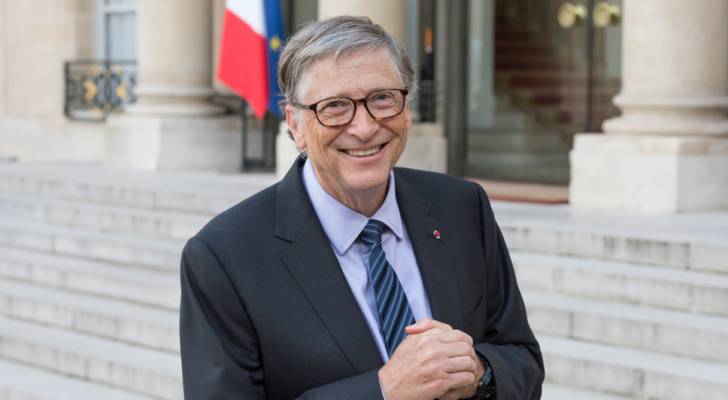