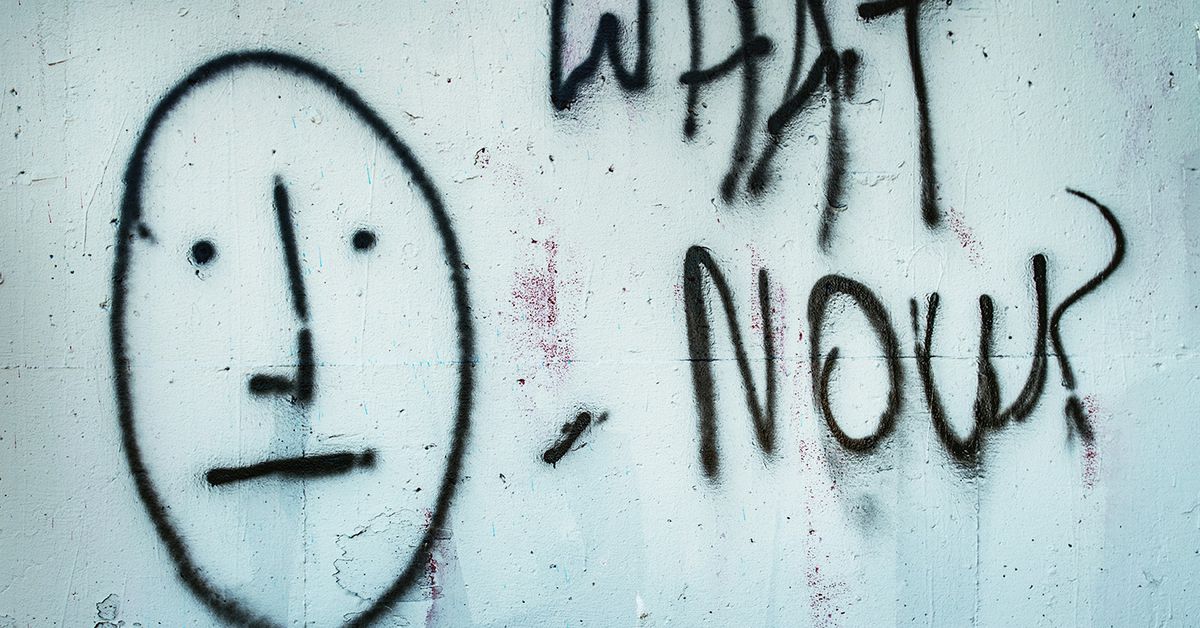 Ethereum developers say they are committed to making withdrawals a priority for Shanghai. “There’s always discussions about timelines and moving things around, but I don’t think there’s ever been more consensus among core devs to move withdrawals back. It has and will always be included in the next fork,” said Parithosh Jayanthi, a DevOps engineer at the Ethereum Foundation, to CoinDesk. “I don’t see a scenario in which withdrawals don’t get shipped in the next fork.” 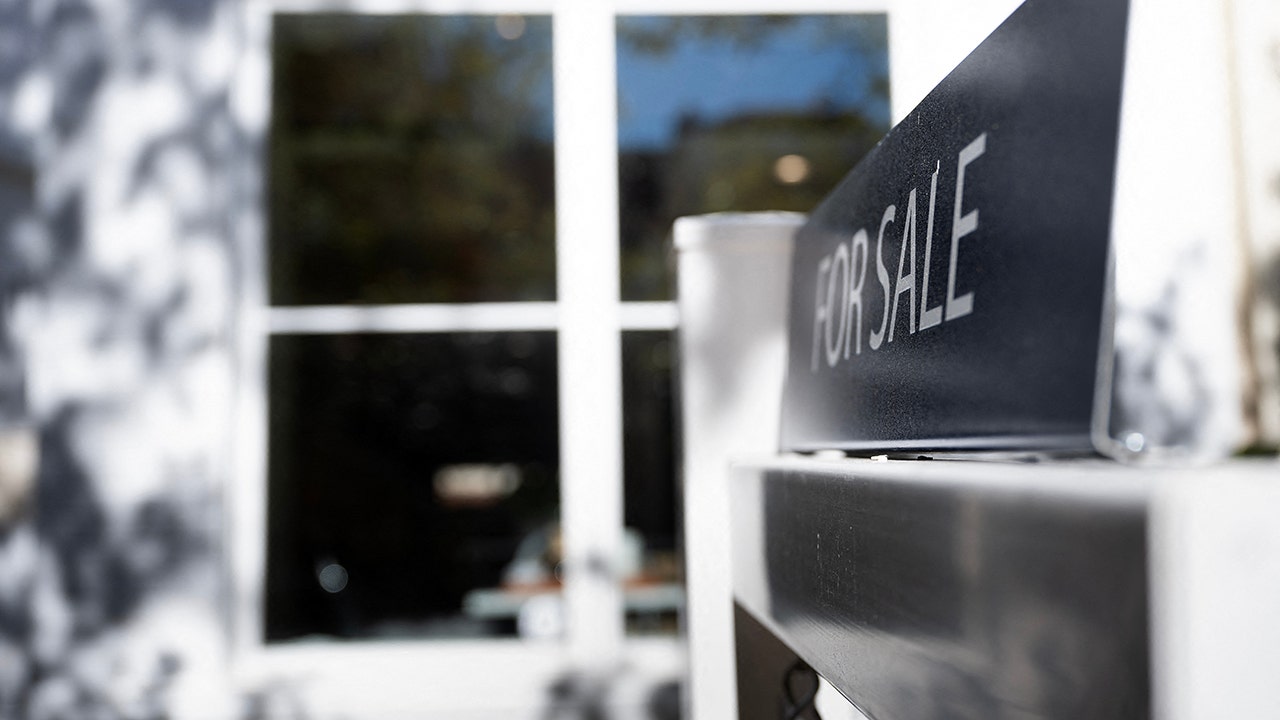