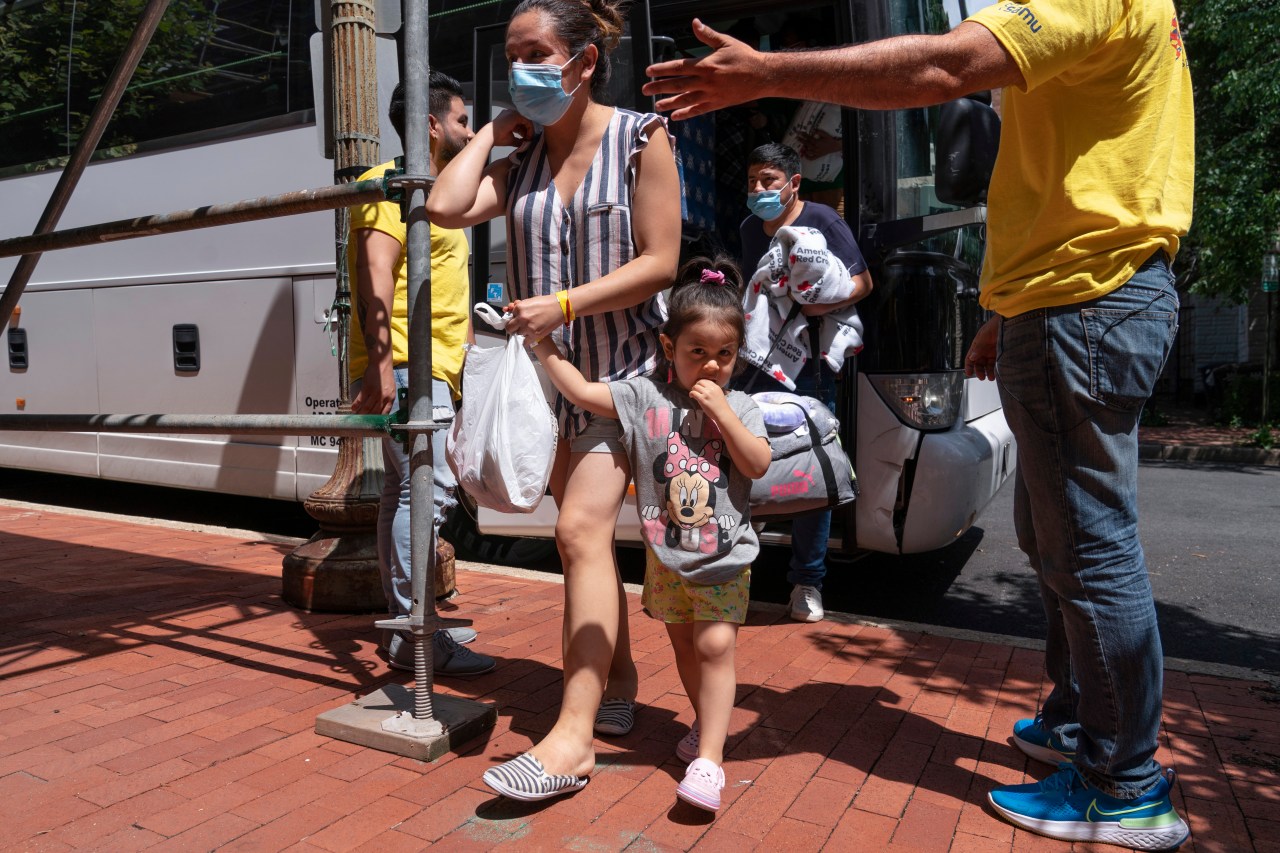 Fifteen states on Monday mounted an effort to stop a judge from rescinding Title 42, a Trump-era order that allows the US to rapidly expel migrants seeking asylum.

The states filed a motion to intervene after a federal judge last week vacated the policy and gave the Biden administration until Dec. 21 to wind down its use of Title 42.

Republican attorneys general in Alabama, Alaska, Arizona, Kansas, Kentucky, Louisiana, Mississippi, Nebraska, Ohio, Oklahoma, South Carolina, Texas, Virginia, West Virginia and Wyoming argued that ending the policy would increase the flow of migrants into the US and harm their states.

The Trump administration first implemented Title 42 — a public health authority that enables officials to remove people who have been in a country where a communicable disease is spreading — in March 2020 as pandemic lockdowns began.

The Biden administration in April announced it would rescind Title 42, but a group of GOP-led states took the administration to court and won an initial battle to maintain the policy.

In October, the Biden administration embraced Title 42 by expanding its use to Venezuelan nationals by expelling many of them to Mexico. Mexico had originally agreed to receive Guatemalan, Honduran and Salvadoran nationals.

Many immigration advocates have argued against the use of Title 42, suggesting the pandemic is merely an excuse and the policy puts asylum-seekers at risk.

The policy has led border officials to push many asylum-seekers into Mexico or their home countries, which also comes as officials report record levels of migrant encounters at the border.

US District Judge Emmet Sullivan agreed with that sentiment in striking down the policy last week, indicating he was not convinced its use constituted “public health measures” and ruling it to be arbitrary and capricious.

The judge subsequently gave the Biden administration until Dec. 21 to phase out the policy.

Justice Department attorneys in asking for the later deadline argued the Department of Homeland Security (DHS) needed to “move additional resources to the border and coordinate with stakeholders” before transitioning to Title 8 processing.

“This transition period is critical to ensuring that DHS can continue to carry out its mission to secure the Nation’s borders and to conduct its border operations in an orderly fashion,” the Justice Department wrote in the filing. 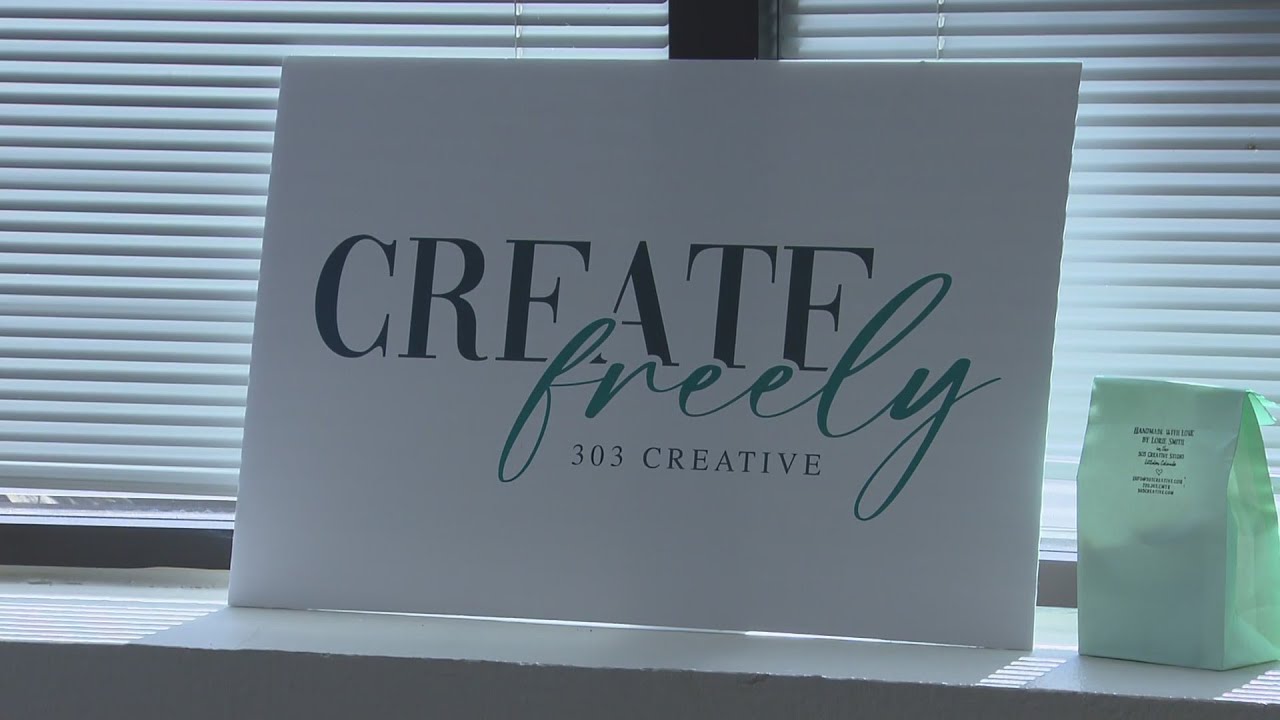 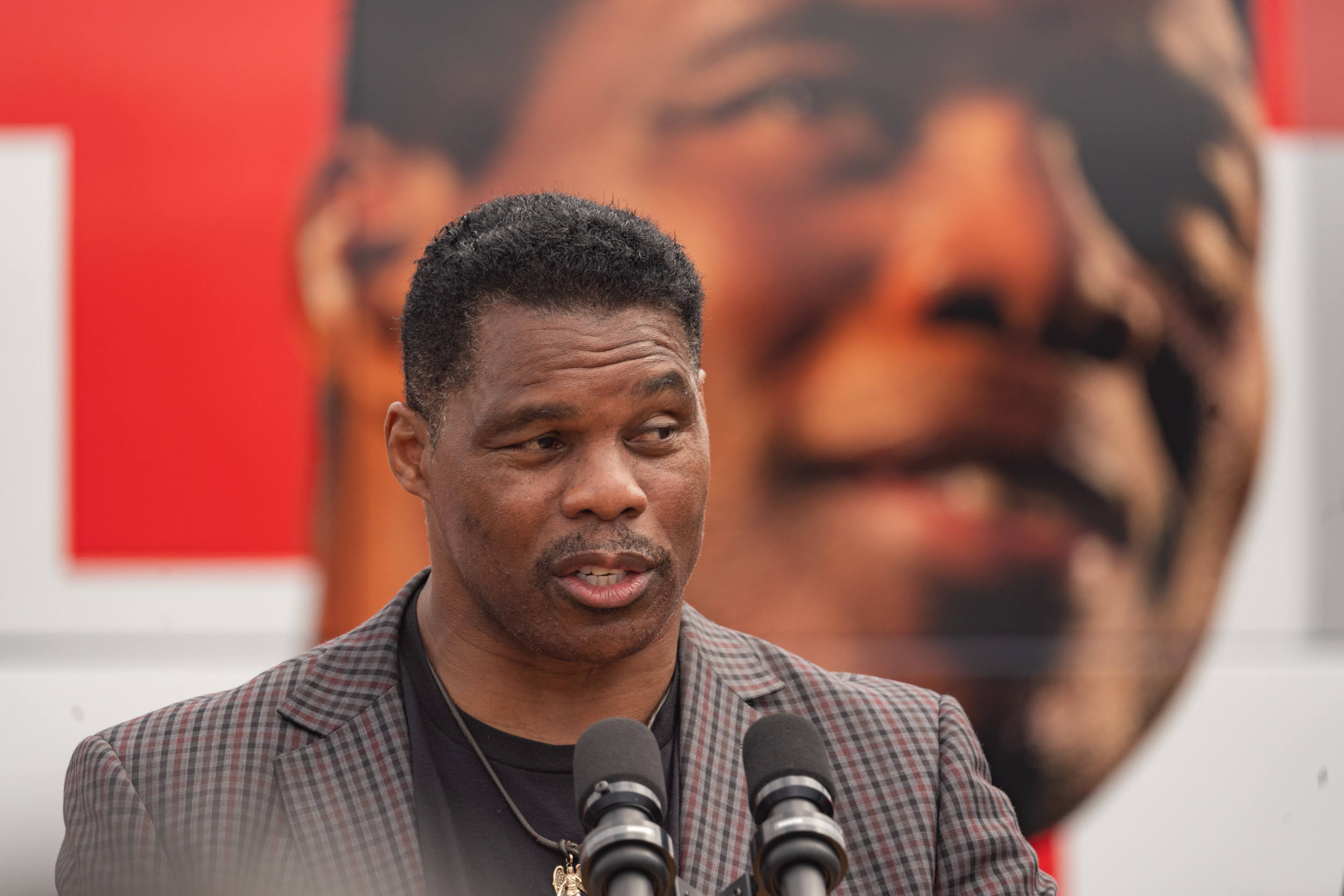