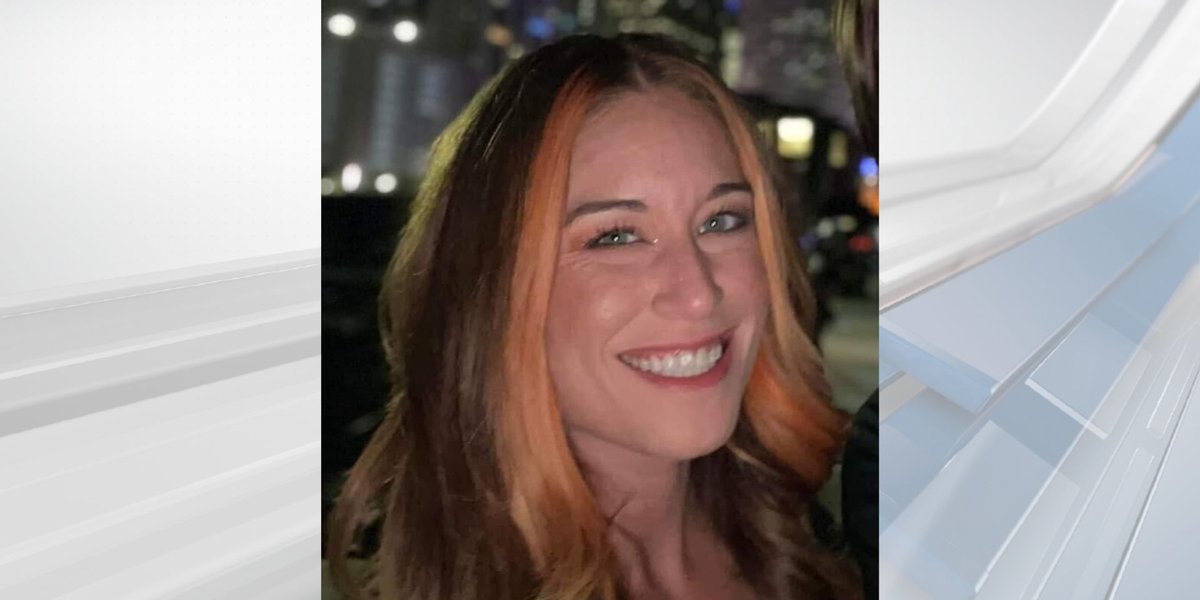 Deputies recovered Stephany Fong’s vehicle, a Toyota Rav4, in Bayou d’Inde in the afternoon hours of Nov. 21. Her body was inside.

Fong was last seen when she left the Wagin Cajun casino in Sulfur at 5 am Saturday, then stopped at the nearby Valero station to get food.

The Calcasieu Parish Sheriff’s Marine Division began checking nearby waterways with sonar. A submerged car was detected in 11 feet of water in Bayou d’Inde just south of I-10, near Beglis Parkway in Sulphur.

A diver, boats and a wrecker were assembled and the nearby eastbound on-ramp was closed as they began their work.

Once the diver was able to hook the vehicle, it was pulled above the surface and easily identified as Fong’s vehicle.

A short time later, the sheriff confirmed her body was inside.

“Hopefully we’ve brought some closure for this family, and it’s unfortunate. Our thoughts and prayers go out to them,” Sheriff Mancuso said.

It is not known what made the vehicle leave the road and crash into the bayou.

“We may never know that. Obviously the car left the on ramp and traveled a pretty good distance, several hundred feet, until it went off the embankment and into the water. So, the air bags are deployed on the side of the bridge right there or the water impact caused the airbags to come out,” Mancuso said.

No foul play is suspected at this time, CPSO said.

Earlier in the day, as family members worked to mobilize volunteers to search, Fong’s boyfriend Shelby Kovatch described her as a loving and fun person.

“Stephany is a very bubbly southern girl. She is like a person that if you talk to her she is going to smile, talk to you be, nice to you. She’s also a person that I wouldn’t want to mess with. She’s not going to let you bully her,” he said.

Sheriff Mancuso notified the family immediately after the car and body were recovered.

Fong had been missing close to 60 hours when she was found. The coroner’s office will determine the cause of death. 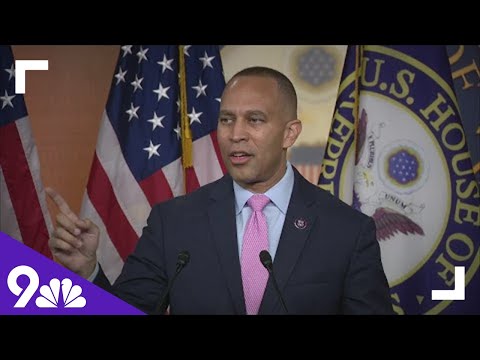 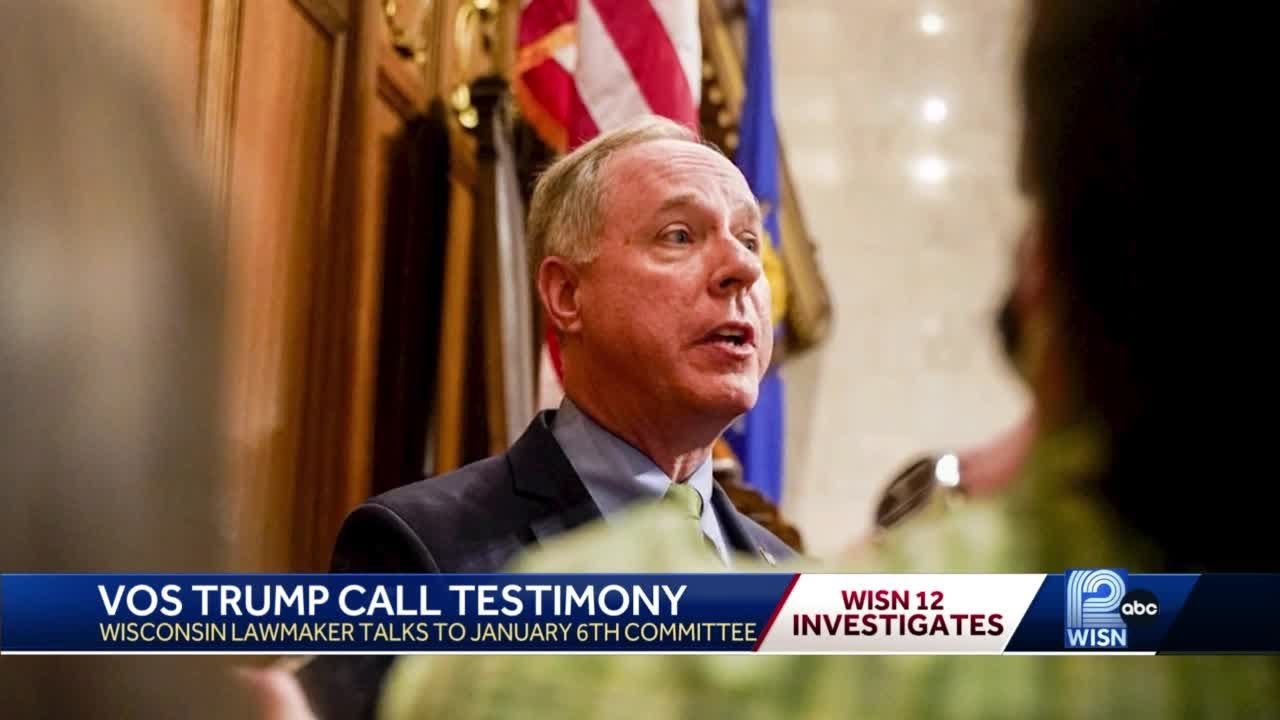