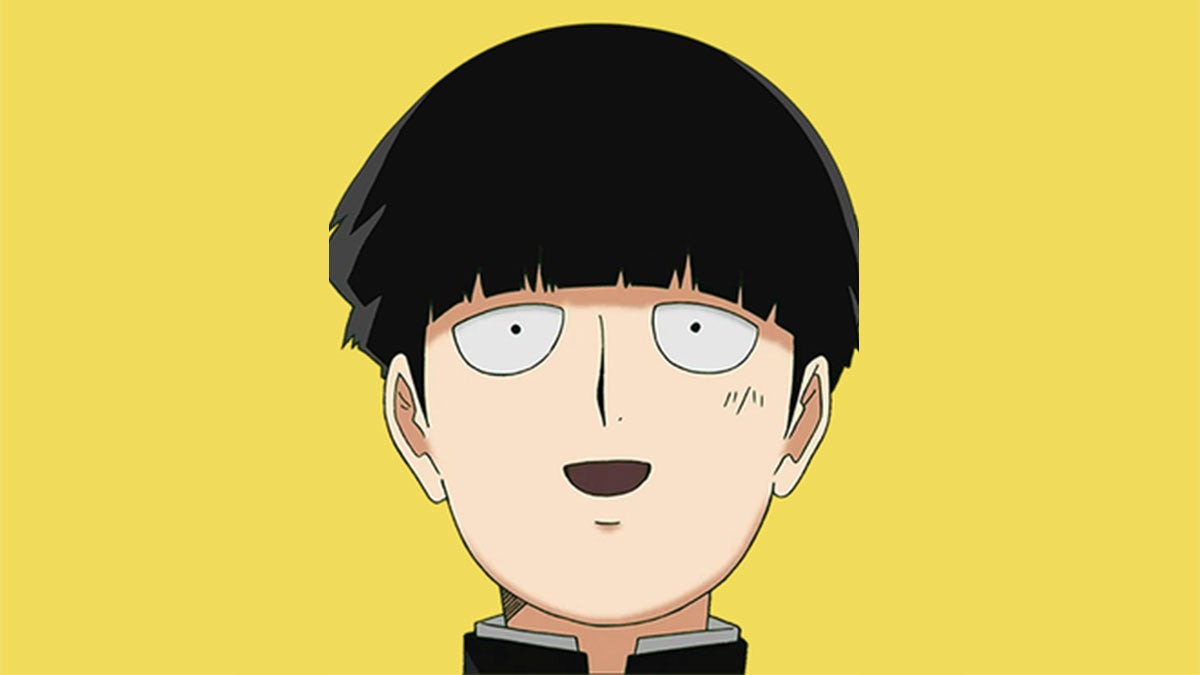 The prolific gaming industry news account, Nibel, announced their departure from Twitter earlier today. Nibel has been a prominent figure within the games industry on Twitter, often covering big events and disseminating the most crucial bits of information that are worth covering. They were an important resource for both fans and journalists alike, with their biggest tweets going viral on a regular basis.

Now, however, Nibel is ready to move on. On their account, they pinned the following statement:

“After some introspection, I’ve made the decision to focus my time and energy elsewhere and move on from Twitter. This marks the end of my video games coverage and my active participation in this platform. Thanks to everyone for the fun times! Farewell, Nibel.”

Nibel has since set their account to private and went on to say that he is leaving the account up so that no one can grab his Twitter handle, Nebellion, and use it for malicious purposes.

On Nibel’s Patreon, they said that they weren’t able to create a sustainable and reliable revenue stream for news coverage. “I have miscalculated the value of my Twitter activity and realize that it is nothing worth supporting by itself for the vast majority of people. It is not me who is popular, but it is the work that is useful. It is not valuable by itself, but a comfortable timesaver, and I get that now.”

Nibel is also looking into possibly refunding recent payments on the Patreon page and has already deactivated the billing services.

Nibel mentions Elon Musk’s purchase of Twitter, saying that the platform hasn’t experienced good leadership yet and that they don’t see it changing anytime soon with the Tesla CEO in charge now.

“I do not trust this platform. I don’t trust Musk and his seemingly infinite immaturity. I don’t think Twitter will fall apart instantly, but that it could die a slow death. Why waste more time?” Nibel says.

Nibel has had trouble receiving the blue checkmark verification even as many other accounts have impersonated them. Earlier this year, someone impersonating Nibel spread rumors of a Bloodborne remaster and it spread through Twitter very quickly. With reports saying that verified Twitter accounts could soon have to pay up $20 a month to keep their status, it’s no wonder why some users are thinking about ditching the platform. 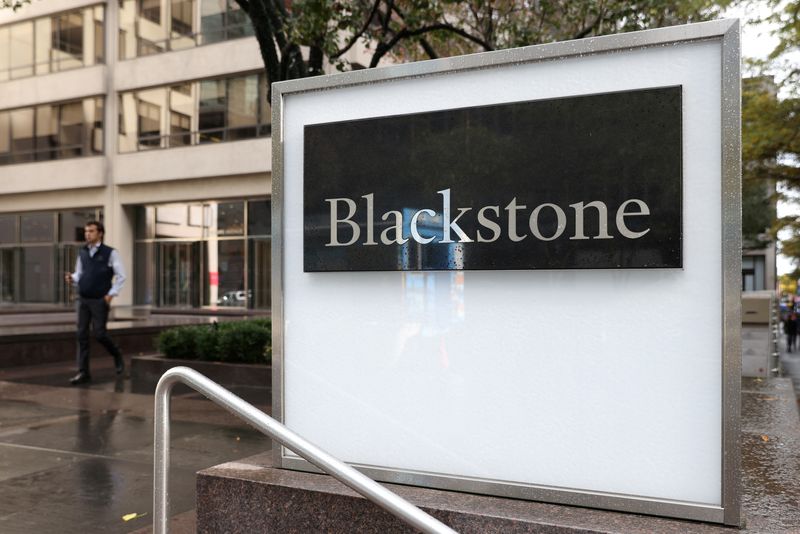 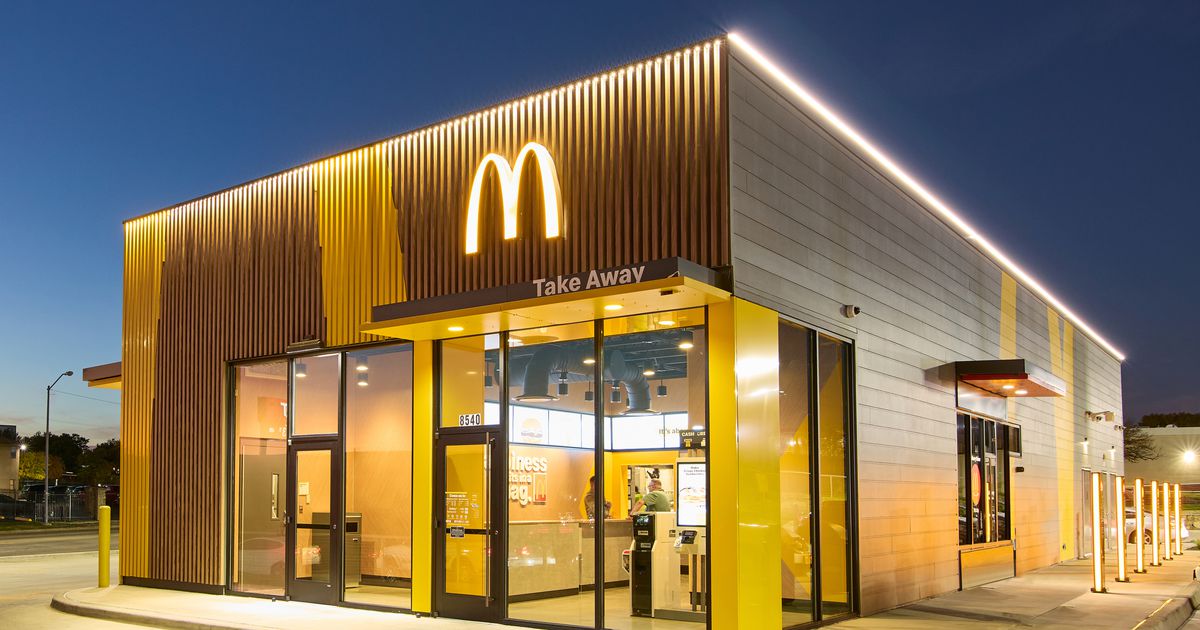 McDonald’s is testing a new restaurant concept, and the first location is in North Texas