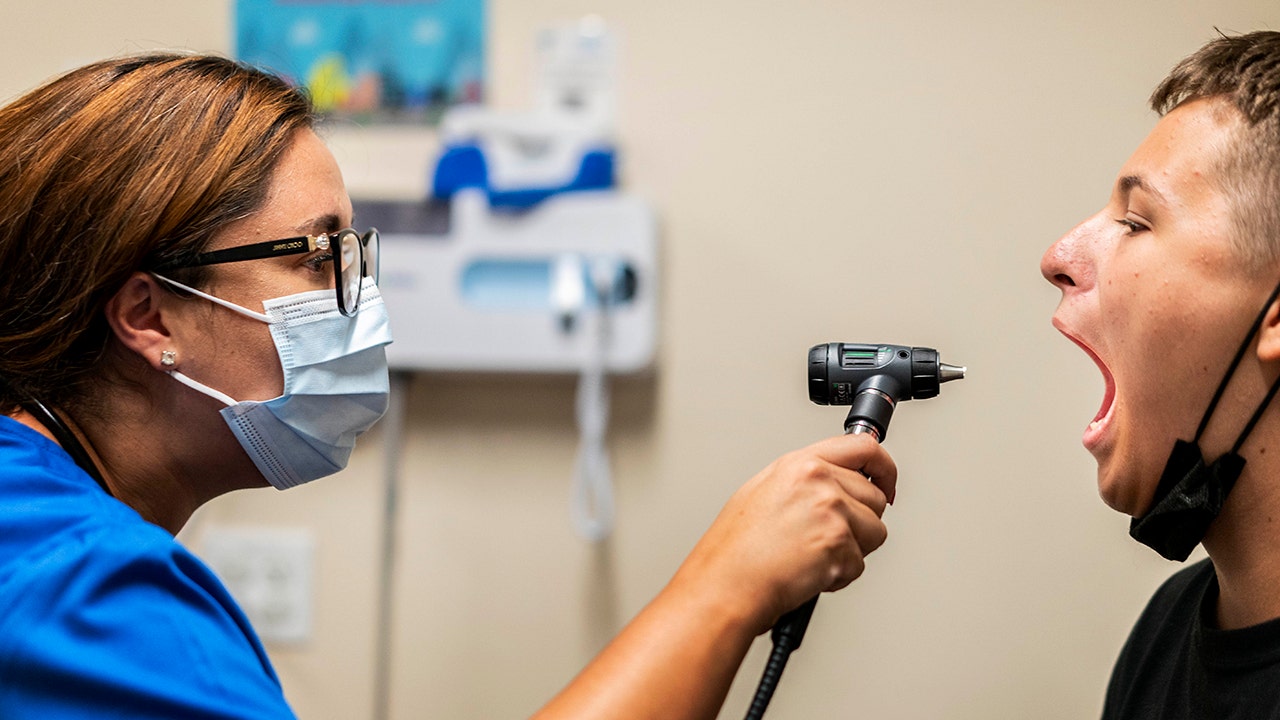 Beginning November 1 and running through January 15, consumers may select plans at HealthCare.gov for 2023. To be sure coverage is in place at the first of the year, shoppers must enroll or renew their insurance by December 15. For those who sign up for coverage between December 16 and January 15, coverage will not kick in until February.

Anyone who misses the January 15 deadline may only sign up for a plan during a Special Enrollment Period, offered in the instance of losing other coverage, moving, getting married or having a baby.

It is worth noting, however, that some states offer state-run health insurance marketplaces outside the federally-run site, and have the ability to extend open enrollment periods. States such as California, Colorado, and Washington, DC, for instance, have permanently extended open enrollment.

Whether an individual is looking for coverage for the first time or considering a switch, there are a number of changes this year to be aware of when weighing options.

President Joe Biden with former President Barack Obama and Vice President Kamala Harris for an announcement expanding access to coverage under the Affordable Care Act in the Rose Garden at the White House on April 5, 2022. (Photo by Demetrius Freeman/The Washington Post via Getty Images / Getty Images)

The Inflation Reduction Act passed by Congressional Democrats and signed into law by President Biden this year extended subsidies from the American Rescue Plan through 2025. There will also be greater financial assistance available to more consumers for 2023 plans than last year.

According to the Biden administration, four out of five consumers will be able to find a plan that costs $10 or less per month after subsidies.

Another change this year is that the Department of Treasury and the Internal Revenue Service (IRS) issued a new rule fixing the so-called “family glitch,” expanding tax credits to offer coverage to family members of a person with employer-based insurance that is only “affordable” for self-only coverage.

Experts say regardless of an individual or family’s situation, it is advisable to review coverage options annually to be sure money is not being left on the table as plans and circumstances change.

“The bottom line is, you have to check your options every year if you want to optimize your savings and understand the benefits your plan will include next year,” says Louise Norris, a health policy analyst for Healthinsurance.org. “Sometimes plan changes are obvious and well publicized, but sometimes they’re more subtle – such as changes in covered prescriptions, networks of providers, or cost-sharing provisions. You won’t know if you don’t look.” 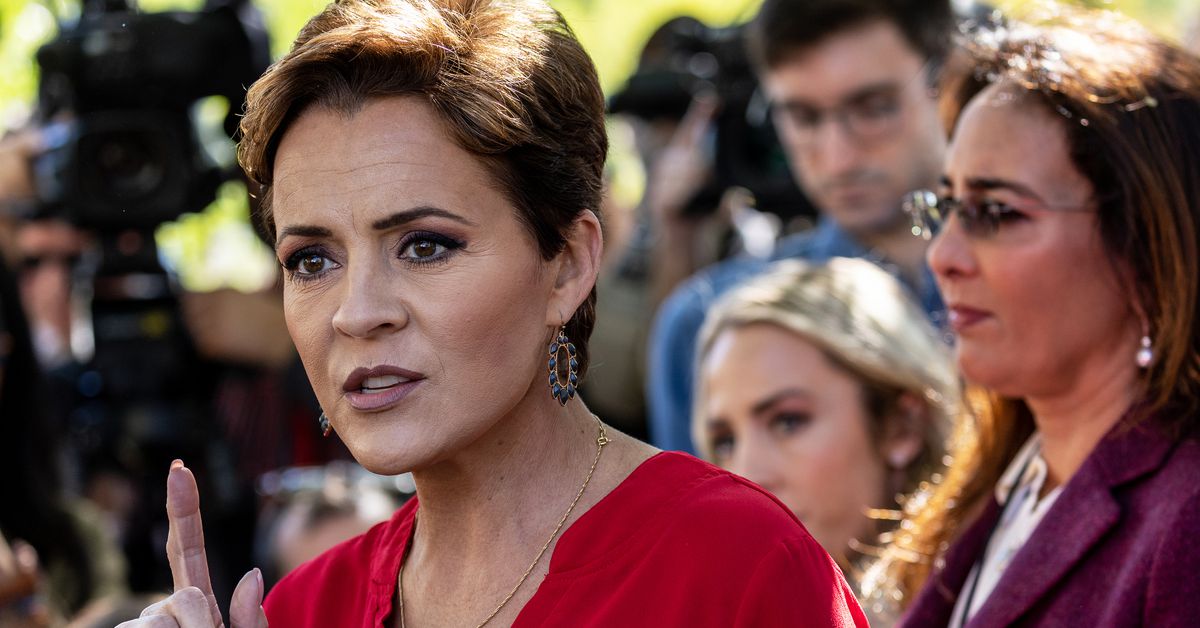 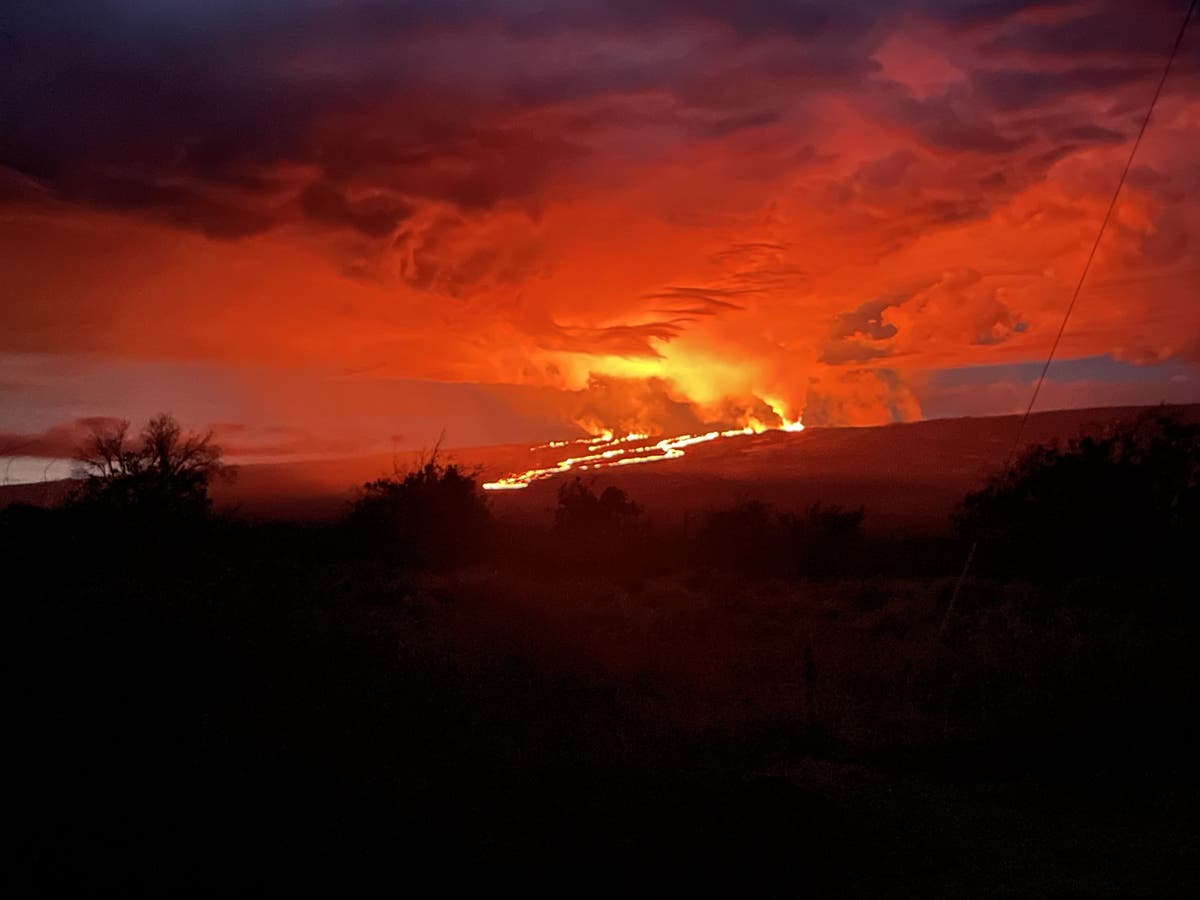