Iran’s judiciary has announced that it will hold public trials for as many as 1,000 people detained during recent protests in Tehran alone – and more than a thousand others outside the capital – as international concern grew over Iran’s response to the protests that began with the death of 22-year-old Mahsa Amini after her arrest.

The German chancellor, Olaf Scholz, said he was shocked by the number of innocent protesters who were being illegally and violently arrested. Germany’s foreign minister, Annalena Baerbock, has already announced that she is to ask the European Union to sanction the Islamic Revolutionary Guards Corps (IRGC) as a terrorist organisation.

Canada meanwhile announced a fourth round of sanctions against senior Iranian officials and its law enforcement agents, whom Canada accuses of participating in the suppression and arrest of unarmed protesters.

Ukraine has meanwhile formally asked for Iran’s football team to be banned from the World Cup starting next month in the wake of Iranian-manufactured drones being used by Russia to hit civilian and infrastructure targets inside Ukraine.

For the first time Iran has acknowledged there was a danger that it might find itself excluded from the World Cup, a move that would be a devastating blow to a country that adores football. The Iranian president, Ibrahim Raisi, said he would be contacting Qatar, the hosts of the tournament.

Ukraine said Iran – due to play England on 21 November – “is guilty of systematic violations of human rights, which probably violates the Fifa Charter”.

The Shakhtar Donetsk CEO Sergei Palkin called for Iran to be replaced by Ukraine at this year’s tournament. “While the Iranian leadership will have fun watching their national team play at the World Cup, Ukrainians will be killed by Iranian drones and Iranian missiles,” he said on Twitter.

The latest signs of external support for the Iranian protests led by women and students came as sit-ins continued in universities and more than 500 civilian journalists put their names to an internal petition demanding that reporters who helped break the story of Mahsa Amini be released from detention.

In a sign of the justice being handed out, Mohammad Ghobadlo, a protester who was arrested on the charge of “corruption on earth” after participating in an anti-government rally, was sentenced to death after just one hearing, his mother said on Monday .

“My son is only 22 years old and he is also ill. They deprived him of having a lawyer and do not allow lawyers to enter the court,” Ghobadlo’s mother said in a clip published online.

“They interrogated him without having access to a lawyer, and sentenced him to death after only one hearing. Is this Islamic justice? In which court of law do they sentence people to death after just one hearing? They are going to execute him soon. I ask people to help,” she added in the video.

Security services have unleashed a fierce crackdown on the mainly peaceful protests, in which at least 253 people have been killed, including 34 Iranians under 18, according to one human rights organization. Several thousand people have been arrested, many of whom were taken to special IRGC detention centers.

The Iranian elite nonetheless remains divided between those who want to treat the protests solely as the product of a well-laid foreign conspiracy best brought to a halt by repression, and those who say the disturbances, now in their sixth week, reveal deep problems in Iranian society, including an untrusted and muzzled official media that leaves young Iranians dependent on western satellite channels.

The former foreign minister Javad Zarif appeared to side with those calling for talks, saying opponents of dialogue, regardless of their disguise or slogan, seemed to prefer violence.

The main state news agency IRNA reported that 1,000 detained protesters had played a “central role” in the unrest. Each is due to be tried alone for “subversive actions”, including assaulting security guards, setting fire to public property and other charges.

“Those who intend to confront and subvert the regime are dependent on foreigners and will be punished according to legal standards,” said Iran’s judiciary chief, Gholam-Hossein Mohseni Ejei, indicating that some protesters would be charged with collaborating with foreign governments.

Ejei claimed that prosecutors sought to differentiate between angry Iranians – who merely sought to vent their grievances on the streets – and those who wanted to take down the Islamic Republic. “Even among the agitators, it should be clarified as to who had the intention of confronting the system and overthrowing it,” he said.

Iran’s government is also having to confront the fallout from a round of trials, funerals and 40th day commemorations as the death toll mounts. Apart from the two journalists arrested, attention focused on Monday on Hassan Ronagi, Hossein Ronagi’s brother, who said that after 41 days, his parents were finally allowed to meet Hossein in prison. He says Hossein was still on hunger strike and “was not well”. Ronagi was dragged into a police car soon after the protests started. 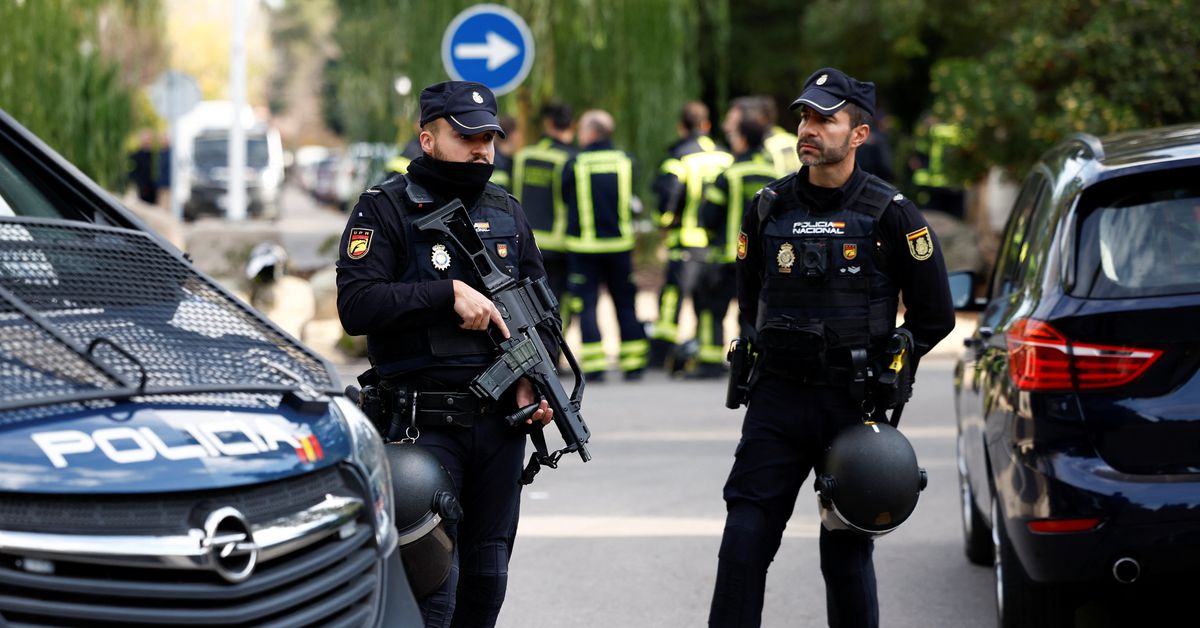 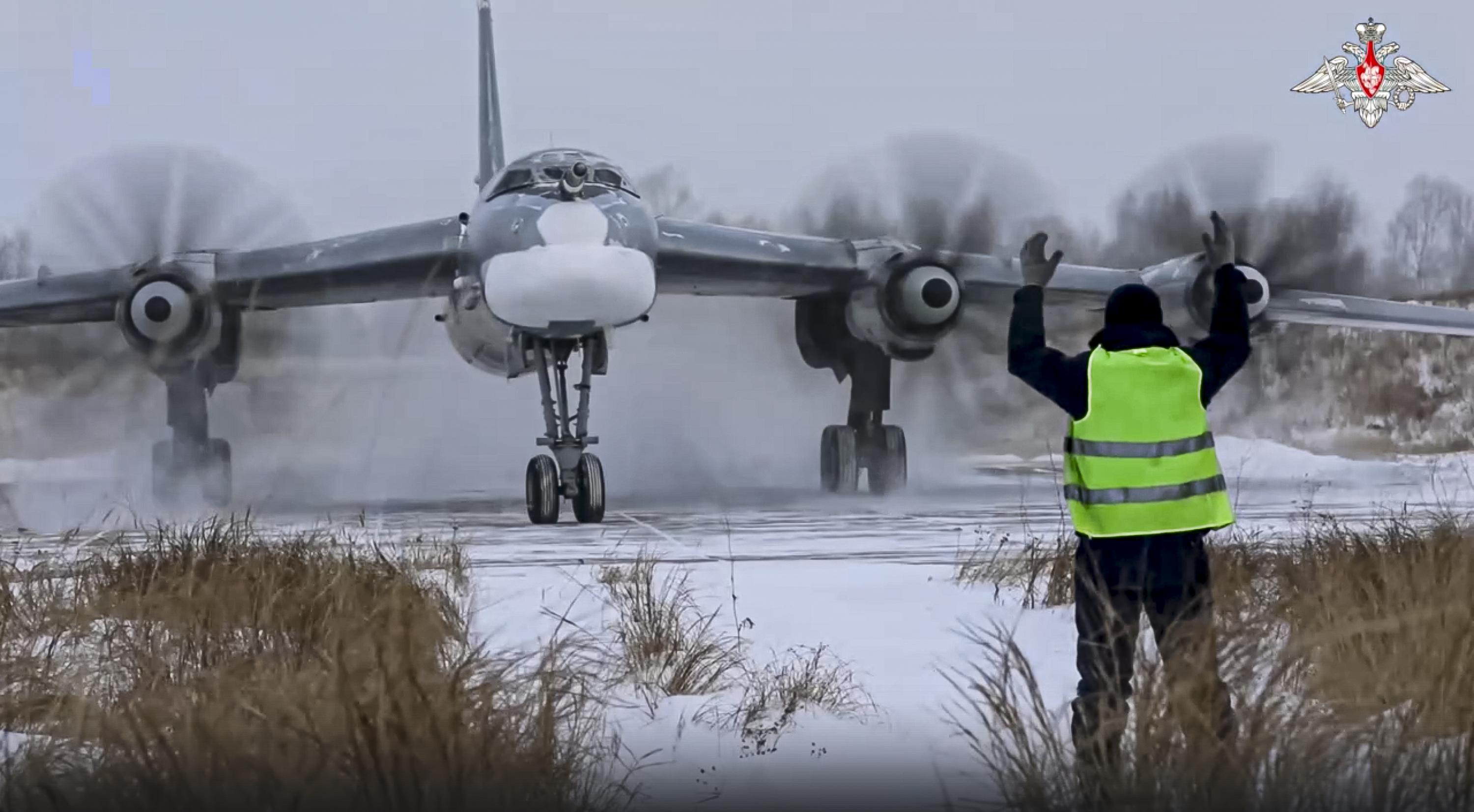 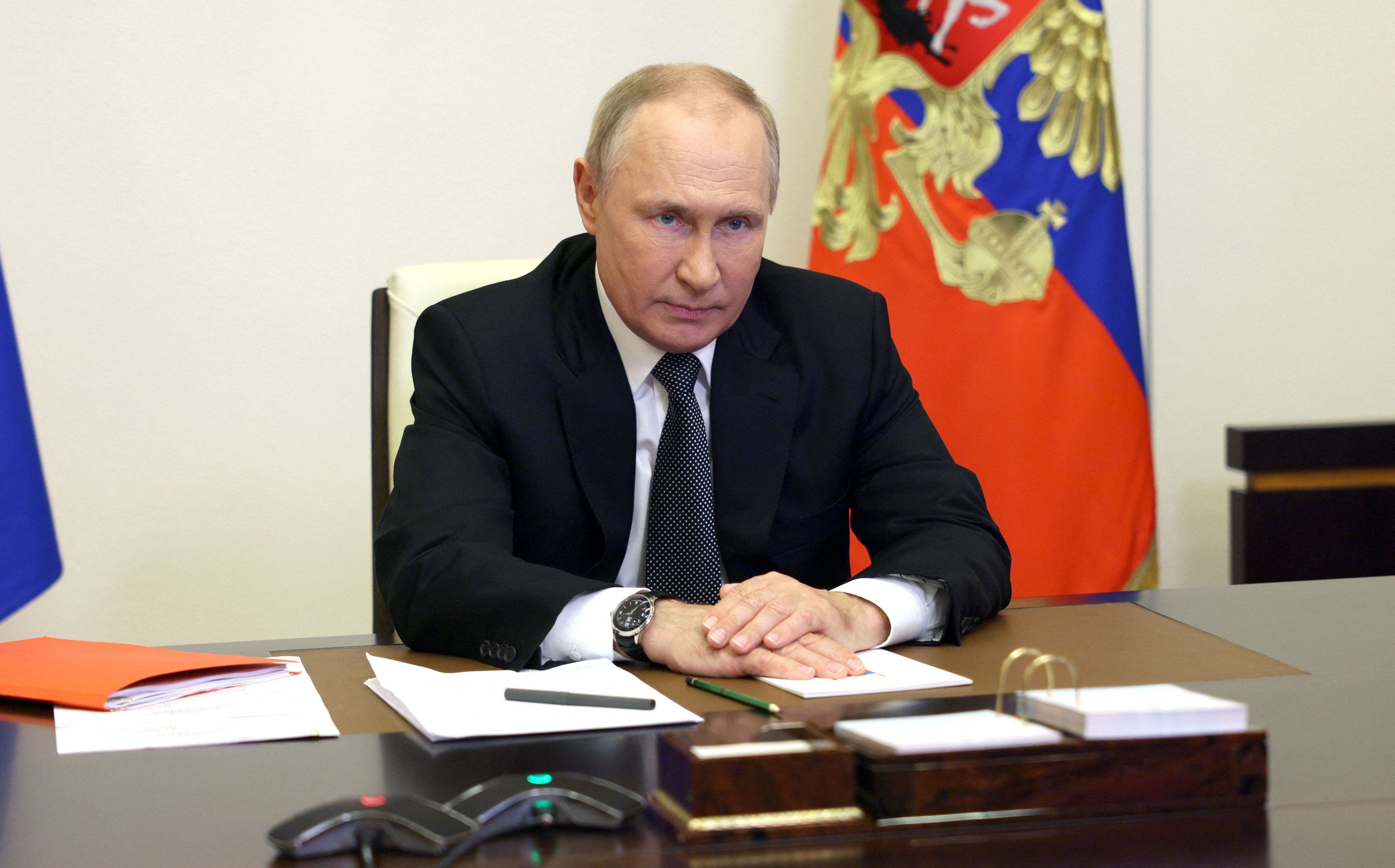