CNBC’s Jim Cramer on Monday warned investors that they should trim some of their positions to prepare for a possible market decline.

“According to the S&P oscillator I’ve followed for ages, we’re very overbought right now,” he said. “You have to hold your nose and sell something because we’re due for a pullback.”

The S&P 500 Short Range Oscillator, one of his long-time favorite market indicators, helps signal when the market has become overbought and possibly due for a pullback, or too oversold and due for a bounce. In other words, it helps predict when the market will pivot.

The Oscillator is over 8%, which means the market is incredibly overbought and due for a pullback, according to Cramer.

Stocks notched a significant comeback in October, although they fell on Monday. The Dow Jones Industrial Average jumped 13.95% in its best month since 1976, while the S&P 500 and Nasdaq Composite rose roughly 8% and 3.9%, respectively, this month.

“In this environment, you need some health, and consumer product stocks to start, then you pick up the industrials when you think the Fed’s almost done tightening,“ Cramer said. “And you stick with the banks no matter what.”

On the other side, tech names are likely to be sold off in droves after seeing a disastrous earnings season, according to Cramer. He named Meta Platforms, Alphabet, Apple, Amazon, Tesla, Microsoft and semiconductor stocks as the most likely to be sold in the impending sell-off.

“The tyranny of tech has been overthrown and nobody wants to go near these things,” he said. 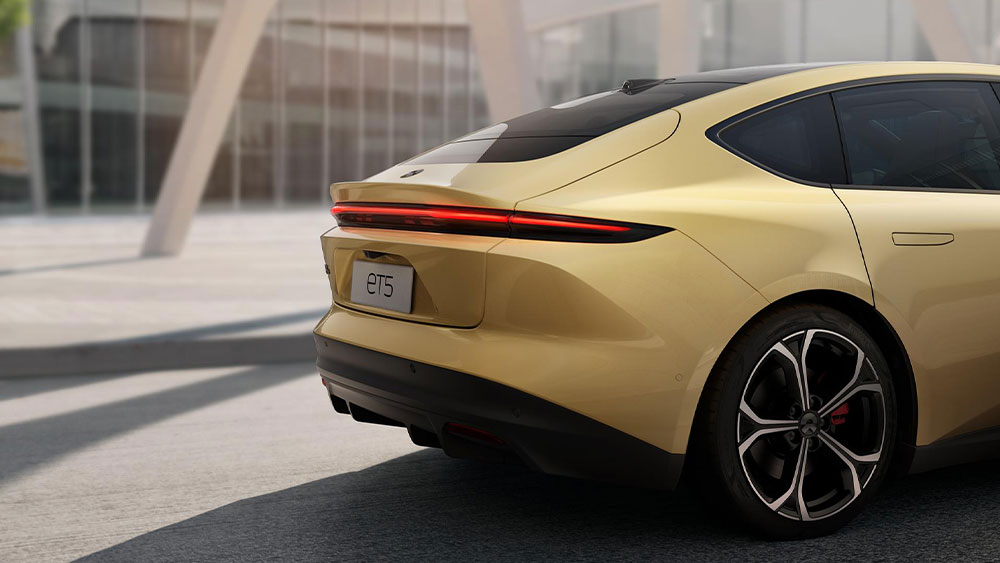 The number of available jobs in the US fell in October