Among the items seized by the FBI at Mar-a-Lago were clemency requests, health care documents, IRS forms and paperwork that appears to be related to the 2020 election, according to a Justice Department list made public this week.

The collection also included apparent communications about former President Donald Trump’s business connections, including what is described as a confidential settlement agreement between PGA and Trump Golf, as well as an email accepting Trump’s resignation from SAG, or the Screen Actors Guild.

Full details of the documents aren’t available, but taken together, the newly public list offers a glimpse into a handful of the thousands of documents Trump was keeping at his Florida residence and resort after his presidency, and which the FBI removed from the beach club.

On Tuesday night, Bloomberg News made the list public by posting the court record of it online. The news outlet reported that the list was briefly – and apparently inadvertently – posted to the public court docket.

The list was made by a “Privilege Review Team” used by the Justice Department to filter out materials seized at Mar-a-Lago.

In all, the list identified 64 sets of materials, or about 520 pages, that the Justice Department’s privilege reviewers thought may need to be filtered out of the investigation and kept private.

In the items listed that appear to pertain to the 2020 election, the team filtered out emails from a Republican lawyer to the White House regarding a lawsuit in Georgia, as well as a sticky note that said “Joe Digernova Appoint Special Councel [sic],” a possible reference to Joe diGenova, a lawyer assisting Trump in efforts to sow doubt in the 2020 election result.

Former Illinois Gov. Rod Blagojevich, businessman Ted Suhl and several people only identified by initials are named in the document list regarding the then-President’s consideration of clemency grants.

Several other records on the list pertained to legal work for Trump, lawsuits and other legal disputes.

The privilege review team was the initial bulwark the DOJ put in place so as not to breach attorney-client or presidential privileges, but a federal judge has now appointed a third-party “special master” to go through the documents again alongside the DOJ and Trump’s team.

The team’s list made public by Bloomberg News was submitted to a federal court, marked sealed, and stamped for authenticity. A shorter portion of the record is still publicly available but does not include the inventory list.

Previously, the DOJ had written in its public filings that the privilege review team pulled out from investigators’ access: an email between a baseball coach from the Air Force Academy and the White House; a box of documents that included one paper containing a law firm’s letterhead “comingled with newspapers”; what appeared to be pages of “The President’s Calls”; and a message from a “Rudy,” likely the attorney Rudy Giuliani, that didn’t appear to be legal advice.

A spokesman for the Justice Department, which submitted the entire document to the court on August 30, did not immediately have a comment.

Also this week in the Mar-a-Lago document review process, the Justice Department on Wednesday announced in a court filing it and Trump’s team had contracted with third-party vendors to host the thousands of pages of documents seized, so the special master and the Trump team could review them electronically.

This was an expected part of the special master review process, where Trump’s team can try to argue to a third-party appointee that some records should not be able to be used by the Justice Department investigators because they are confidential.

Oath Keepers: What the sedition verdict means for the Justice Department’s investigation of Trump 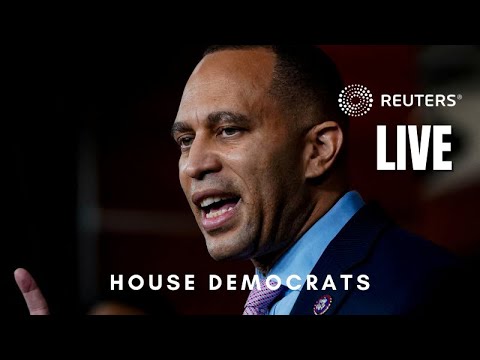