By virtually every measure, life inside Afghanistan has deteriorated to new lows in the nearly 14 months since US troops withdrew and the Taliban took over, according to a report by UN experts who have helped coordinate hundreds of millions of dollars’ worth of international aid to feed and provide health care for Afghans.

While the assistance “took the edge off” the unfolding catastrophe, “none of us should be surprised that things still got worse,” UN Development Program Administrator Achim Steiner said.

The 35-page UNDP report, released Wednesday, is a socio-economic snapshot of the past year in Afghanistan. It concludes that there is little prospect for improvement without the unfreezing of Afghan government assets held mostly in the United States, an easing of restrictions on access to international financial systems, the reestablishment of a functional banking system and the revival of the private sector.

The unprecedented situation of Afghanistan under the Taliban has posed a dilemma for the donor world, particularly the United States. The militants’ takeover meant, overnight, the end of funding that had provided more than 75 percent of the pre-Taliban government’s budget. In addition to its foreign reserves, Kabul’s access to development funding and credit was cut off.

After the fall: The wrong plane out of Afghanistan

Those measures will not be reversed, the Biden administration and its partners have said, until the Taliban de facto government, which no country in the world recognizes as legitimate, makes good on its commitments to become more inclusive of non-Taliban and minorities, restore the rights it has taken from women and girls, and break all ties with global terrorists. None of that has happened.

The results of the stalemate have been felt by the vast majority of Afghanistan’s 40 million people. Humanitarian relief, distributed by non-governmental agencies to circumvent the Taliban, has kept many of them alive, but only barely.

“Add it all together, and this is what you get when a country goes into free fall,” Steiner said. “We have never seen an economic implosion” of this magnitude, he said.

The report says “the economy is expected to shrink dramatically in 2022 by up to 20 percent, which, combined with food price inflation and drought conditions in many parts, can result in the extreme case scenario of poverty affecting 95-97 percent of the population .”

The price of food has increased an average of 35 percent, with the poor spending 60-70 percent of their income on it. “Half of all children under five years of age are facing acute malnutrition.” Access to credit barely exists, the government cannot print money and most of the cash entering the country comes through the hawala, or informal, unregulated exchange system. Jobs are scarce, as employers from manufacturing to market stalls have closed or deeply cut back. Massive numbers of technocrats and skilled workers have left the country.

After the fall: A year of peace in one of Afghanistan’s deadliest provinces

“Had development assistance and investments been allowed from day one, we wouldn’t be seeing the numbers we’re seeing now,” said Kanni Wignaraja, director of the UNDP regional bureau covering Afghanistan. “That’s not to say it would have been all wonderful. You would still have seen a drop in GDP [gross domestic product]and an increase in poverty, but not the numbers we’re seeing now.”

Two aspects of the economy have shown improvement, according to the report. Government-collected customs duties have increased under the Taliban, who appear to have curtailed much of the border bribery that was endemic under the previous, US-backed government. Afghanistan’s primary legal export, coal, is sold to Pakistan at a bargain-basement price paid in local currency.

What the report refers to as the “illicit economy” — largely poppy cultivation and heroin production — has increased as other sectors shrink. Over the past year, its share of GDP has increased from 9-to-14 percent to 12-to-18 percent. A Taliban poppy ban that went into effect after this year’s harvest, if enforced, is likely to have a negative economic impact in the coming year.

According to the report, 2.5 million Afghans moved abroad between 2021 and this April. “Although it is difficult to get an exact idea of ​​the profile” of those who departed, “it strongly suggests a loss of skilled workforce from Afghanistan as up to 73 percent of firms have reported laying off workers because of business uncertainty and demand contraction. “

The report estimates that Taliban restrictions on women in the workforce have cost up to 5 percent of Afghanistan’s gross domestic product. Prohibited or discouraged from working in most sectors of the economy, and largely confined to their homes, women have dropped precipitously in two sectors — textile and clothing manufacturing, and public administration and social services, including teaching. The Taliban decreed in March that girls were no longer allowed to attend public secondary school, although the order has been ignored in some areas.

“Of all the jobs that women have lost in government ministries and entities” between March 2021 and March 2022, “more than 14,000 — 82 percent of the total are in the Ministry of Education.” Of those jobs that still exist on paper, some women do not teach but sign in and out every week or two and receive at least a partial salary. Some female teachers from secondary schools were reportedly reassigned to teach primary classes in other districts.

One unidentified female government employee quoted in the report said she had received a call from her ministry’s human resources department “asking me to introduce a male family member to take my place.”

According to the report, 43 percent of media outlets have closed since the Taliban takeover, and the number of female journalists has been reduced from about 2,900 to slightly more than 400.

Overall, the report concludes, “humanitarian aid will not be enough to reverse the deterioration in human development and security; indeed, the availability of humanitarian funding may decline in the face of competing emergencies,” including the mounting costs of the war in Ukraine.

In the absence of a comprehensive solution, the international community has tried to fashion workarounds to avoid putting money in the hands of the Taliban. In addition to food and medical aid paid for largely by the United States and others, the UNDP has used contributions from foundations to directly fund hospitals and clinics and pay health-care workers. Some World Bank funds have been made available to preserve infrastructure and pay workers. European governments and Japan have provided targeted payments, including grants of about $1,000 each to 34,000 women entrepreneurs running small businesses.

A handful of what Steiner called particularly “vulnerable households” have received direct cash payments. “They are the fraction of the cost of flying in a plane of wheat,” he said. “Yet they have allowed people to survive.”

In February, President Biden announced that half of the $7 billion in Afghan government assets frozen in the Federal Reserve would be reserved for victims of the Sept. 11, 2001, terrorist attacks who have won US legal judgments against the Taliban. A federal magistrate found in August, however, that all the money properly belongs to the Afghan central bank and recommended that the district court in charge of the case rule against the plan. No final ruling has been made.

Last month, the administration said that it would transfer the other $3.5 billion to a new Swiss-based fund, overseen by a four-person board composed of US and Swiss government representatives and two Afghan experts outside the country, for the benefit of the ” Afghan people.” No firm decisions have been announced on how or for what purpose the money will be disbursed. 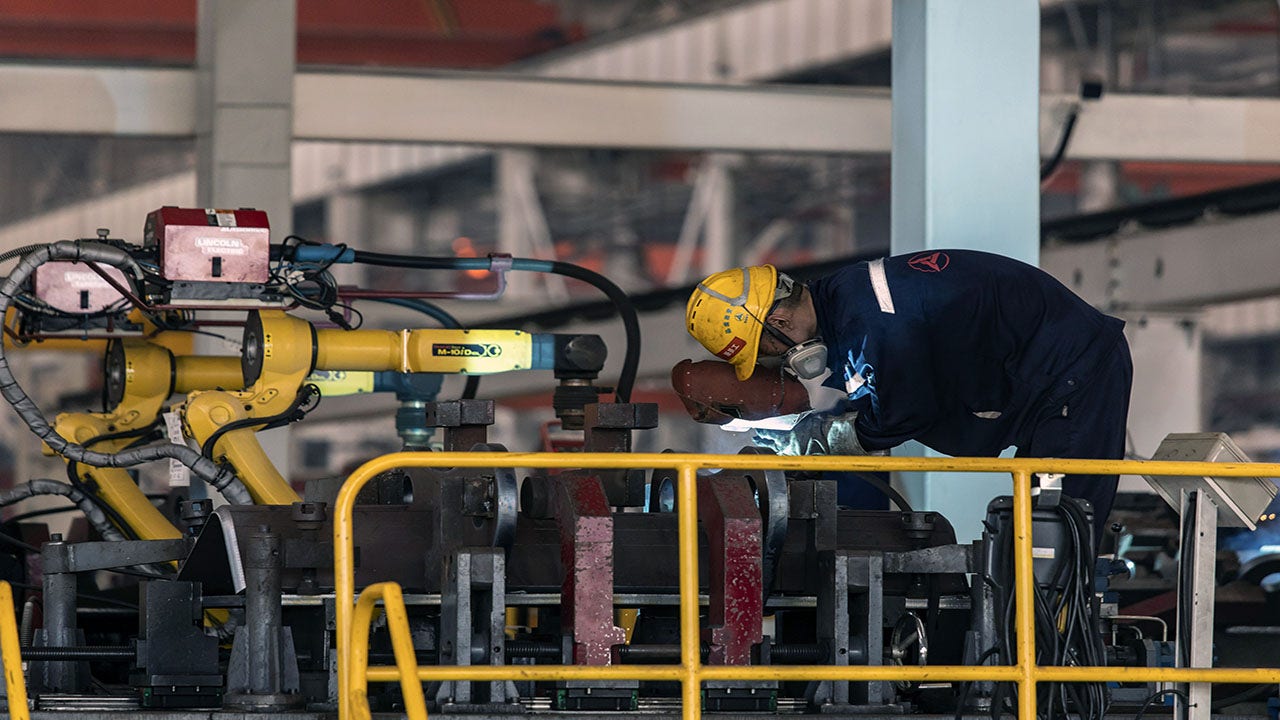 US manufacturing orders in China drop 40% amid COVID-19 lockdowns: report 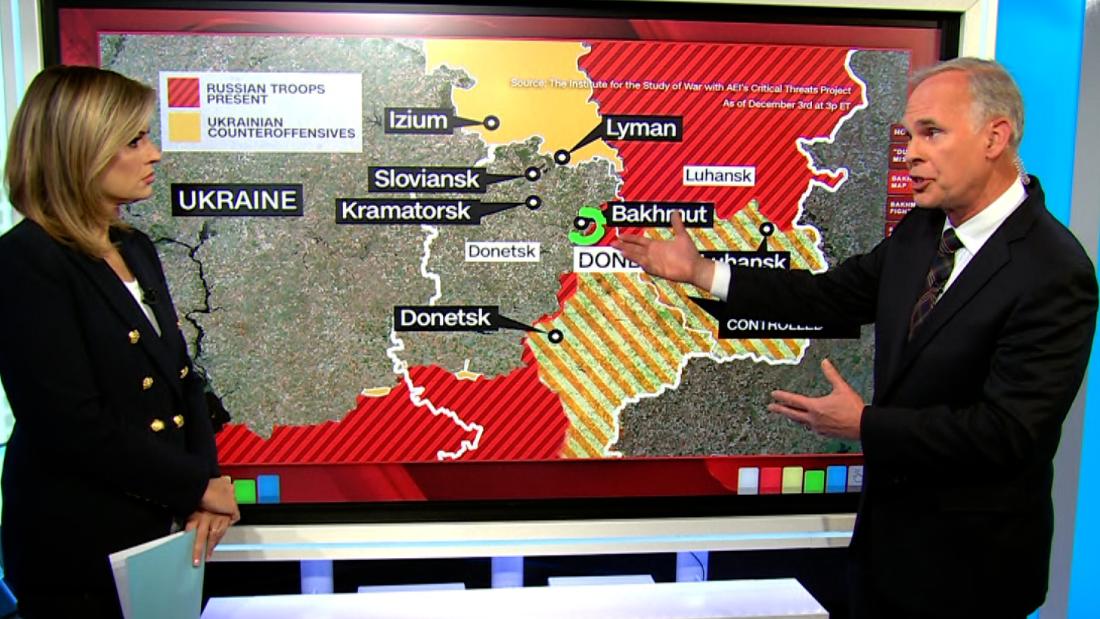