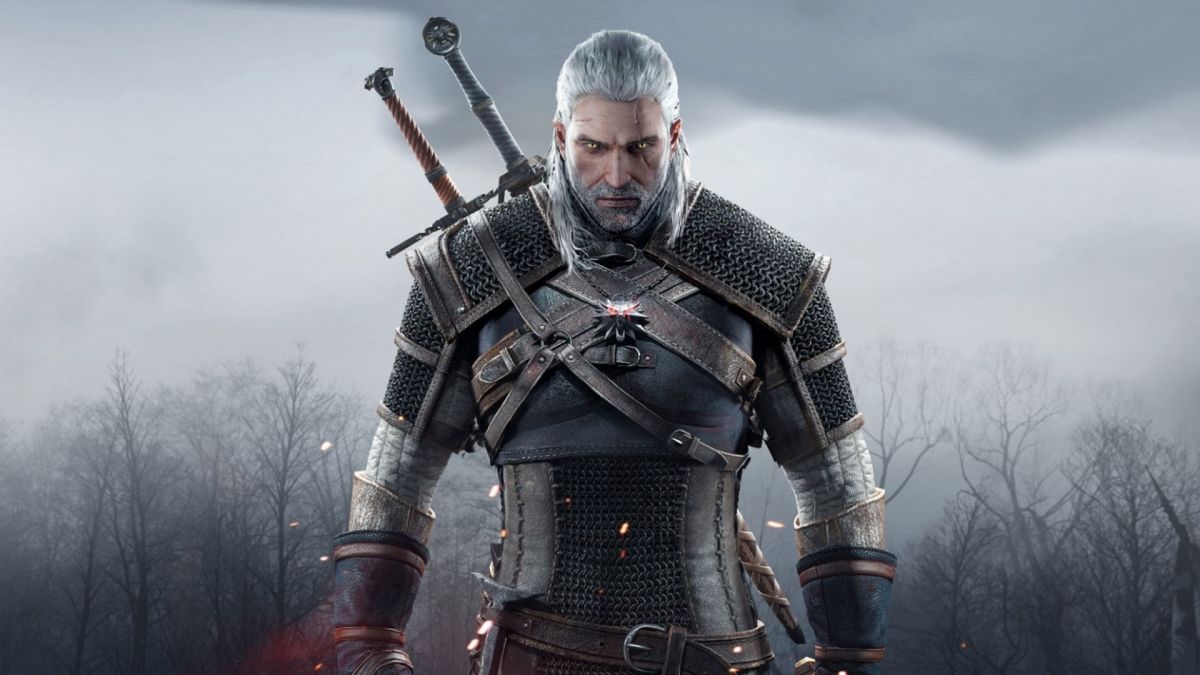 Much to the delight of Witcher fans, it’s claimed that CD Projekt Red is ready to announce a release date for The Witcher 3: Wild Hunt on PS5 and Xbox Series X.

The rumor stems from a Reddit user who just hours ago posted (opens in new tab) on The Witcher 3 subreddit (opens in new tab) that the launch date for the shiny new-gen versions would be revealed “within 24 hours”. This is unconfirmed and so should be taken with a pinch of salt, but it does tie in nicely with the CD Projekt Group’s “strategy update”, which the company has scheduled for later today (opens in new tab). Further fueling speculation of a release date reveal are several CD Projekt staff members who’ve been hyping up the strategy call on Twitter.

With a release date announcement potentially only hours away, Witcher fans have been sharing their excitement (opens in new tab) on Reddit. Many players have been putting off replaying the game so that they can take advantage of new-gen improvements like faster load times and ray-traced visuals. “Ayye finally, I’ve been holding off on another playthrough of the Witcher 3 for 2 years,” says one user. “I’ve completed the main game during its launch year. I just re-downloaded again and waiting for the upgrade,” replies another.

Some have been avoiding the game entirely so they can experience it for the first time with all the modern bells and whistles. “I’ve been holding off my very first playthrough waiting for it,” comments user Alice_June. “Really looking forward to it, I’m going in almost completely blind, and I just need to wait a little longer.”

The new-gen port of The Witcher 3 was unveiled all the way back in 2020. Earlier this year, CD Projekt Red announced that it was taking development of the title in-house and so delayed its release to allow for more time to work on the PS5 and Xbox Series X versions. It’s currently targeting a Q4 release (October – December).

In the mood for more epic adventures? Check out our guide to games like Witcher 3. 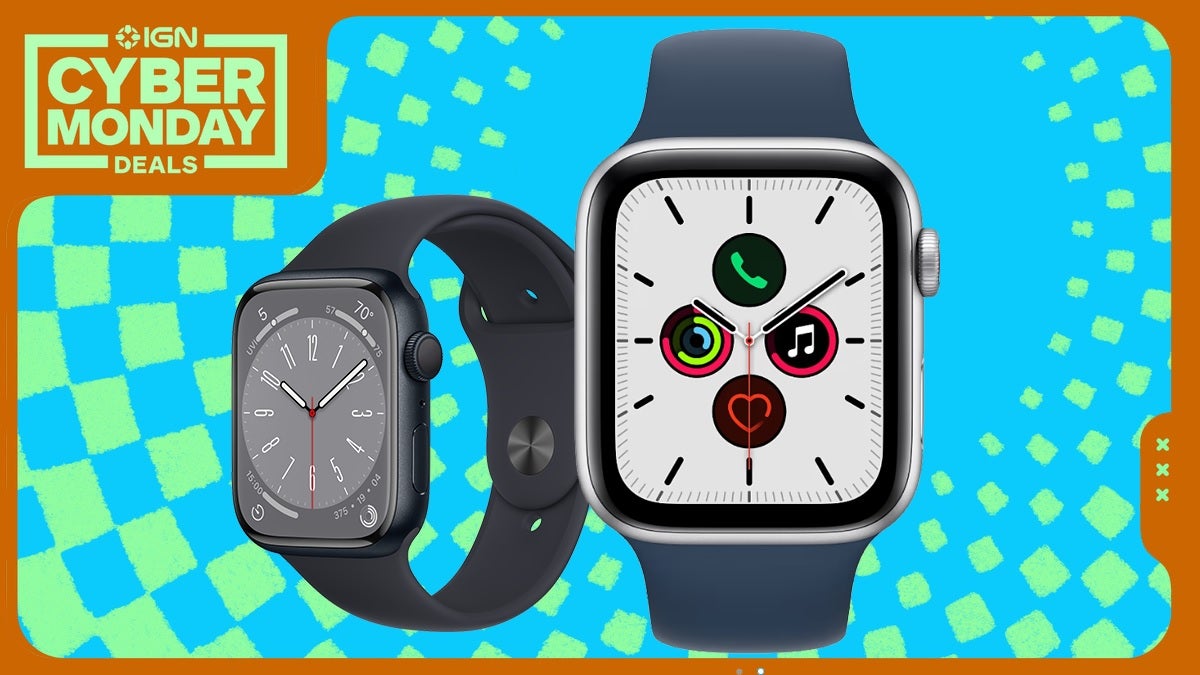 Did Ryujinx just win the Switch emulation war with this release?