As a follow-up to the Rust infrastructure pull request for Linux 6.1, Linus Torvalds pulled the initial Rust code into the mainline Linux kernel this evening.

As of a short time ago, the initial Rust infrastructure code has been merged into the mainline Git tree for Linux 6.1.

This was widely expected to happen with Torvalds previously expressing such plans, while as recently as this weekend there were still some Linux users in dissent over the ideas of the Rust programming language support for the Linux kernel. But now it has landed.

The merge happened here a few minutes ago. 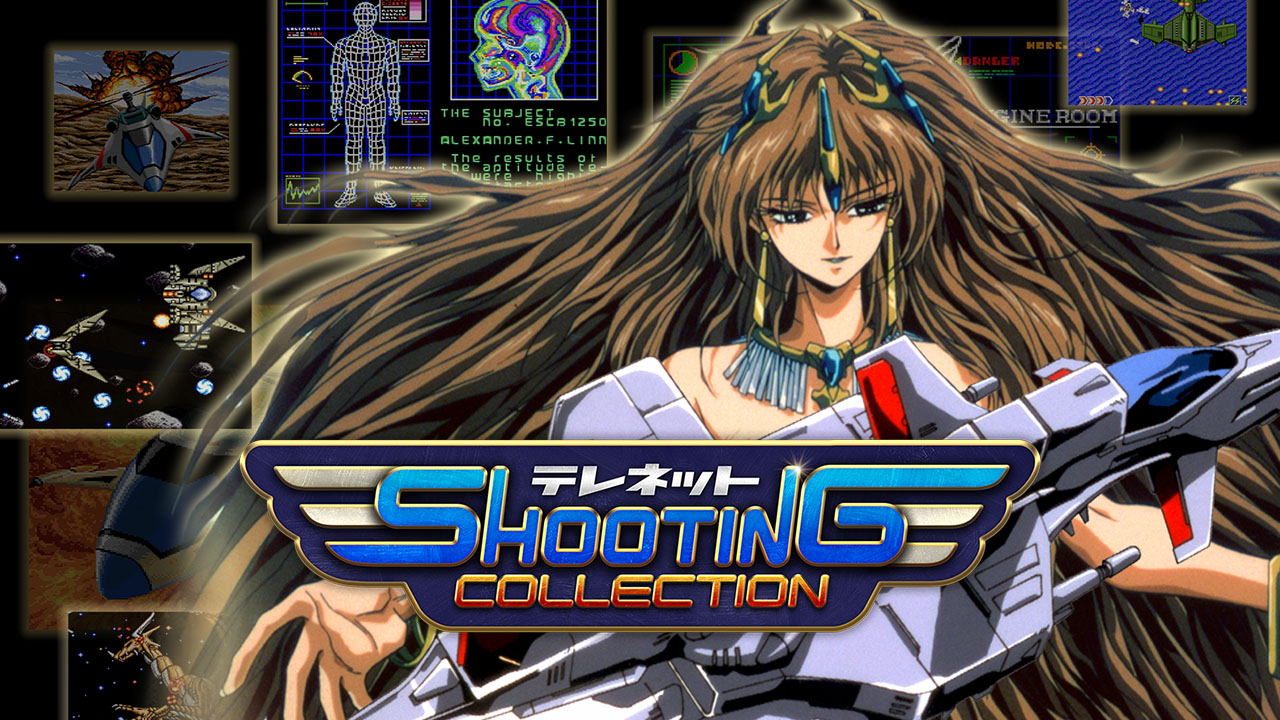 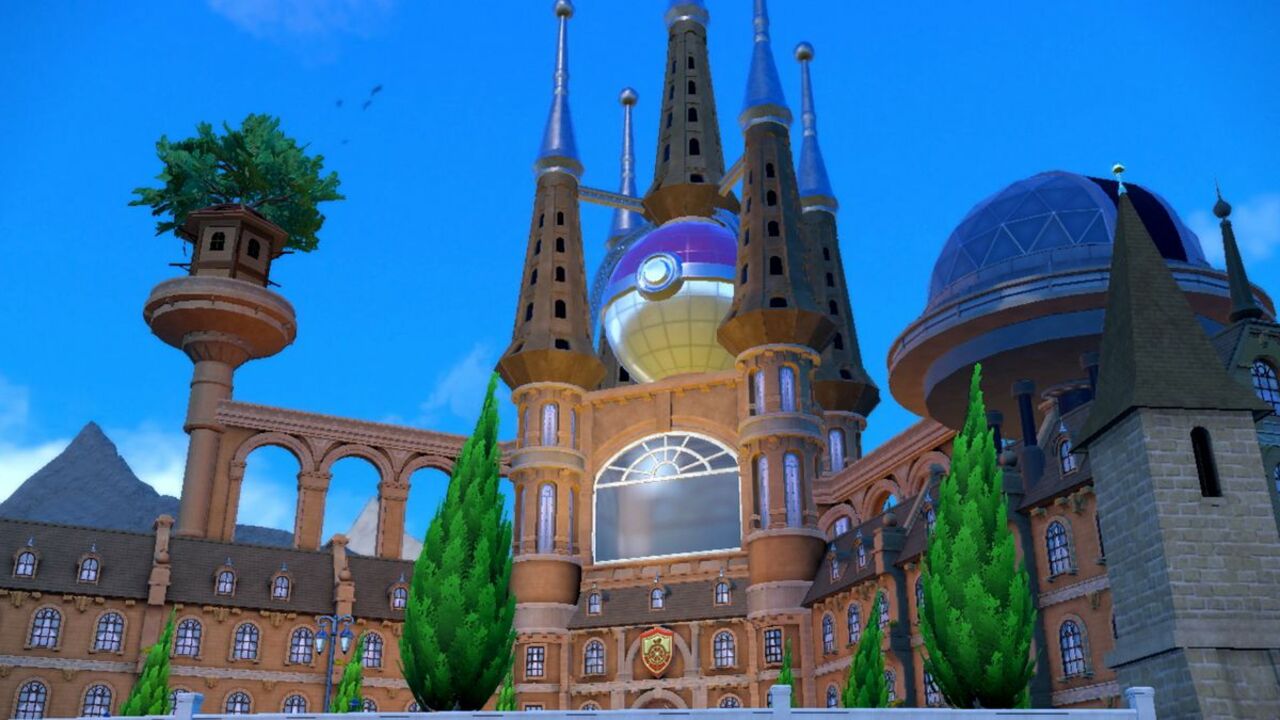 Random: Pokémon Scarlet And Violet Glitch Lets You Skip School (And The Story) 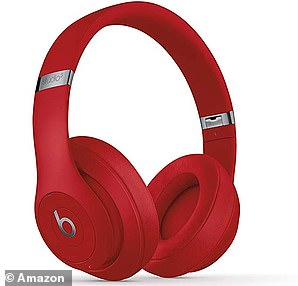