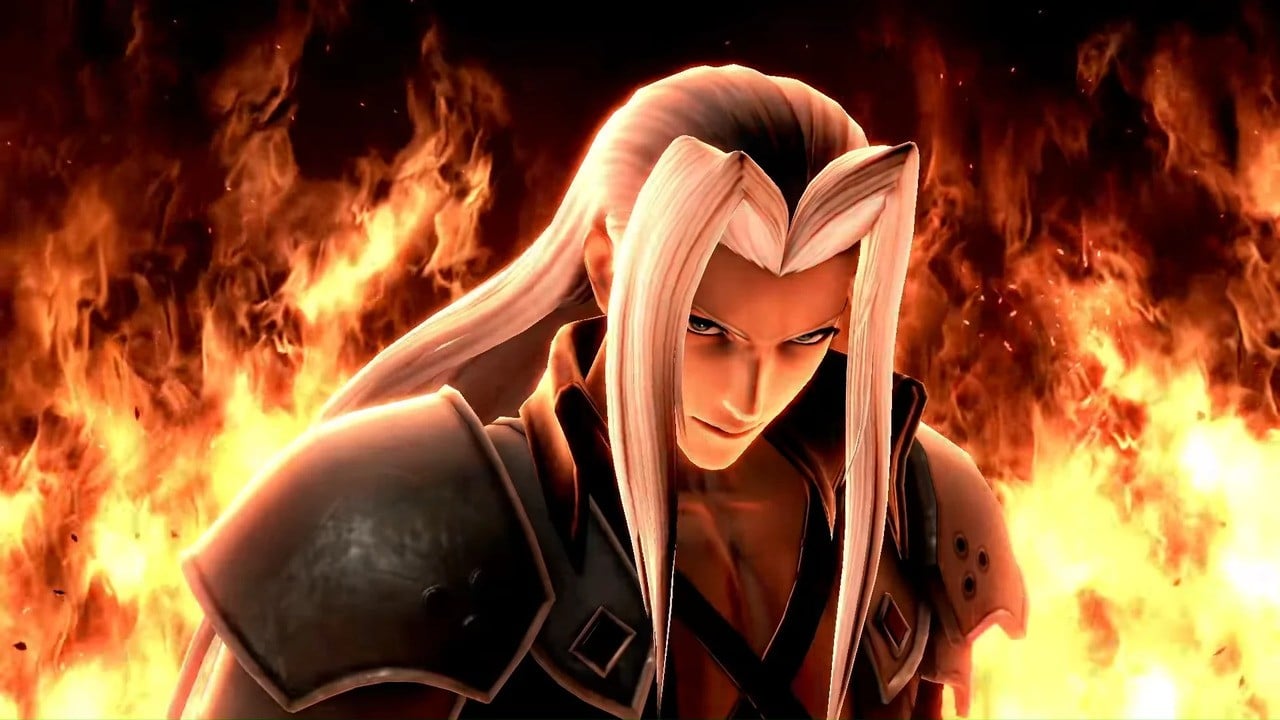 Super Smash Bros. Ultimate might be done with development, but Nintendo is still releasing amiibo for it on a regular basis.

Now that the Minecraft amiibo Steve & Alex have been released, the focus has switched to the Final Fantasy VII antagonist Sephiroth. Masahiro Sakurai and Nintendo haven’t actually publicly shown off the amiibo yet.

With this in mind, we’ve now got a photo (via @zaypiie on Twitter) – potentially giving us a first look. One reply suggests it’s from the Zurich Pop Con & Game Show, which took place on the weekend. There seems to be a crowd of people in the cabinet’s reflection, as well as amiibo below Sephiroth.

Keep in mind, this is just a photo plucked from social media – and we haven’t been given an official look at the Sepiroth amiibo just yet. Masahiro Sakurai’s only announced it. Following Sephiroth will be Pyra, Mythra, Kazuya, and presumably Sora from Kingdom Hearts.

Will you be adding the Sephiroth amiibo to your collection? Tell us down below. 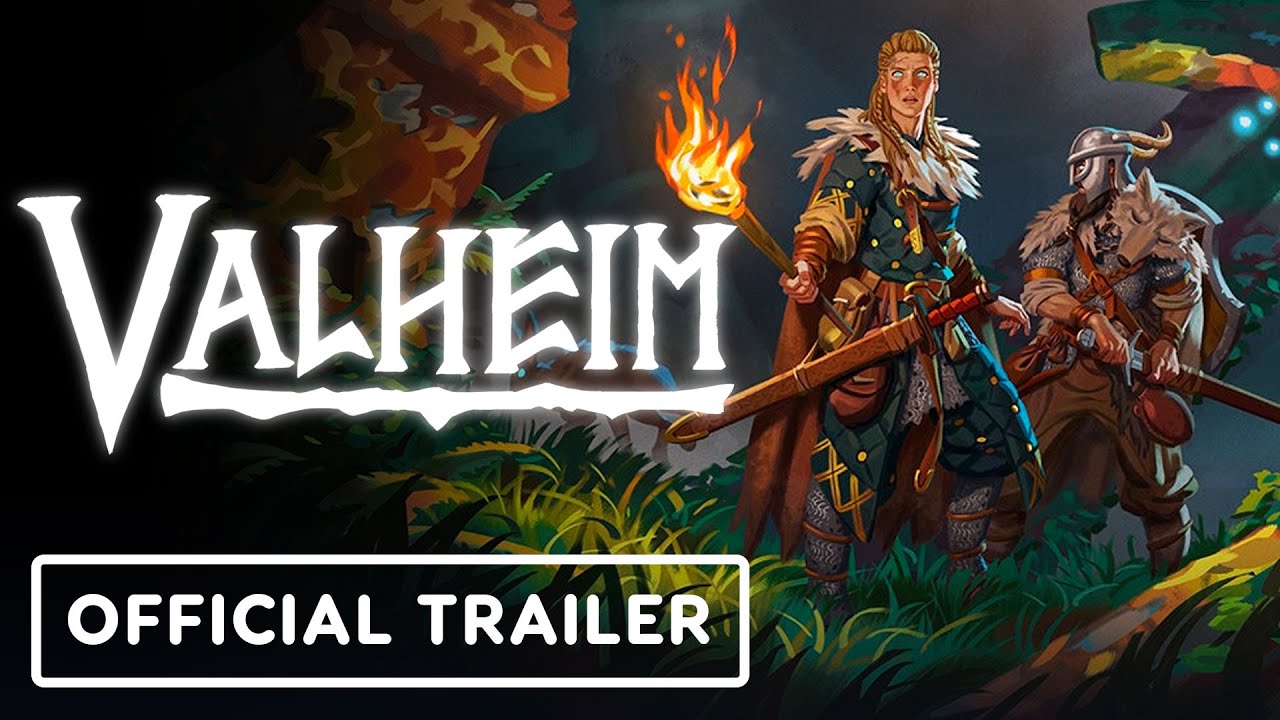 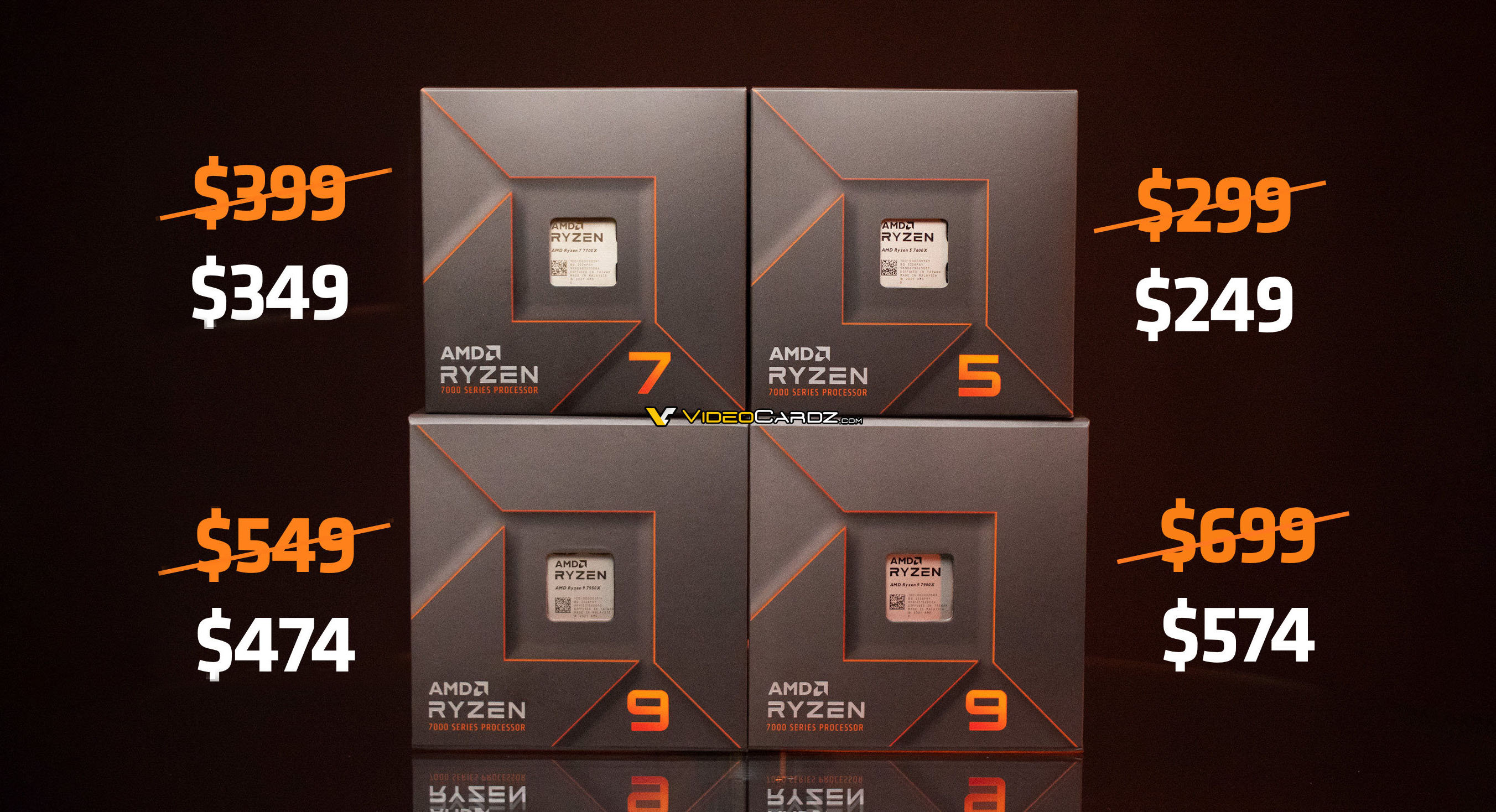 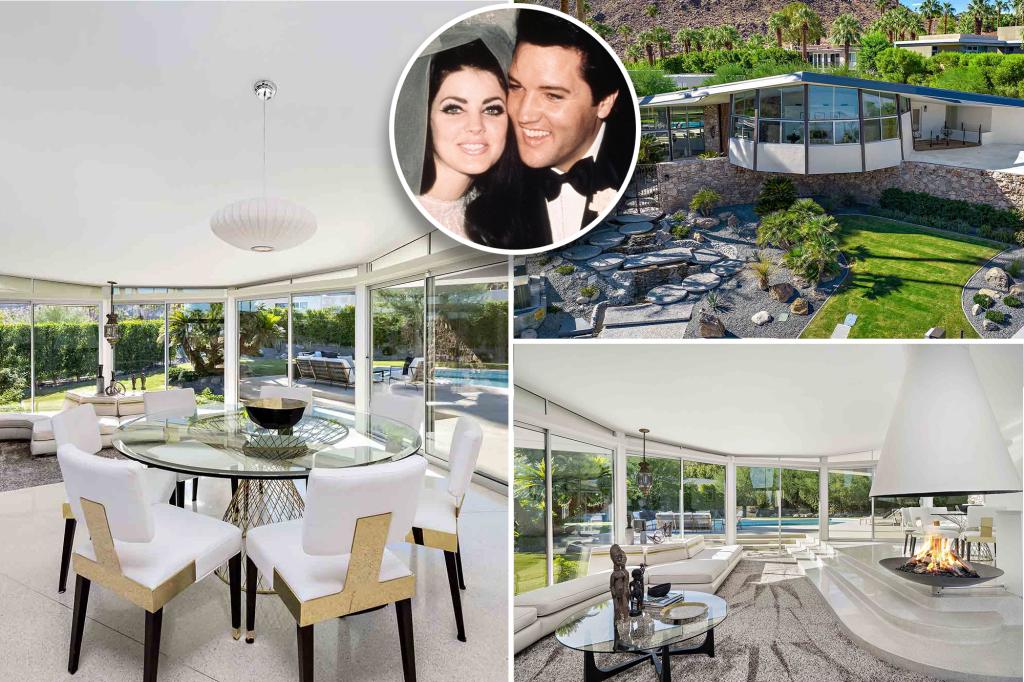