A Swiss flag flies over a sign of Credit Suisse in Bern, Switzerland

Shares continued to recover on Tuesday from the previous session’s low of 3.60 Swiss francs ($3.64), but were still down more than 53% on the year.

The embattled lender is embarking on a massive strategic review under a new CEO following a string of scandals and risk management failures, and will give a progress update alongside its quarterly earnings on Oct. 27.

Credit Suisse credit default swaps — derivatives that serve as a kind of insurance contract against a company defaulting on its debt — soared to a spread of more than 300 basis points Monday, well above that of the rest of the sector.

Credit Suisse CEO Ulrich Koerner last week sought to reassure staff of the Swiss bank’s “strong capital base and liquidity position” amid market concerns and a rise in credit-default swaps.

In an internal memo sent to staff last week, Koerner promised them regular updates during this “challenging period” and said Credit Suisse was “well on track” with its strategic review.

“I know it’s not easy to remain focused amid the many stories you read in the media — in particular, given the many factually inaccurate statements being made. That said, I trust that you are not confusing our day-to-day stock price performance with the strong capital base and liquidity position of the bank,” Koerner said.

Based on Credit Suisse’s weaker return on equity profile compared to its European investment banking peers, US investment research company CFRA on Monday lowered its price target for the stock to 3.50 Swiss francs ($3.54) per share, down from 4.50 francs.

This reflects a price-to-book ratio of 0.2x versus a European investment bank average of 0.44x, CFRA Equity Analyst Firdaus Ibrahim said in a note Monday. CFRA also lowered its earnings-per-share forecasts to -0.30 francs from -0.20 francs for 2022, and to 0.60 francs from 0.65 francs for 2023.

A price-to-book ratio measures the market value of a company’s stock against its book value of equity, while earnings-per-share divides a company’s profit by the outstanding shares of its common stock.

“The many options rumored to be considered by CS, including exit of US investment banking, creation of a ‘bad bank’ to hold risky assets, and capital raise, indicate a huge overhaul is needed to turn around the bank, in our view, Ibrahim said.

“We believe that the negative sentiment surrounding the stock will not abate any time soon and believe its share price will continue to be under pressure. A convincing restructuring plan will help, but we remain skeptical, given its poor track record of delivering on past restructuring plans.”

Despite the general market negativity towards its stock, Credit Suisse is only the eighth-most shorted European bank, with 2.42% of its floated shares used to bet against it as of Monday, according to data analytics firm S3 Partners.

‘Still a lot of value’ in Credit Suisse

All three major credit ratings agencies — Moody’s, S&P and Fitch — now have a negative outlook on Credit Suisse, and Johann Scholtz, equity analyst at DBRS Morningstar, told CNBC Tuesday that this was likely driving the widening of CDS spreads.

He noted that Credit Suisse is a “very well capitalized bank” and that capitalization is “at worst in line with peers,” but the key danger would be a situation akin to that experienced by well-capitalized banks during the 2008 financial crisis, where customers were reluctant to deal with financial institutions for fear of a domino effect and counterparty risk.

“I think a lot of investors will make the point about why does the bank need to raise capital if solvency is not a concern? But it’s really to address the negative sentiment and very much the issue … in terms of the perception of counterparties .”

Scholtz dismissed the idea that a “Lehman moment” could be on the horizon for Credit Suisse, pointing to the fact that markets knew that there were “serious issues” with the Lehman Brothers balance sheet in the runup to the 2008 crisis, and that ” serious writedowns” were needed.

“Whilst there is a potential for new writedowns being announced by Credit Suisse at the end of the month when they’re coming up with results, there is nothing publicly available at the moment that indicates that those writedowns will be sufficient to actually cause solvency issues for Credit Suisse,” Scholtz said.

“The other thing that is much different compared to the Great Financial Crisis – and that’s not just the case only for Credit Suisse – is that not only are their equity capital levels much higher, you’ve also seen a complete overhaul of the structure of banking capitalization, something like buy-inable debt that’s come along, also improves the outlook for the solvency of banks.”

The bank’s share price is down more than 73% over the past five years, and such a dramatic plunge has naturally led to market speculation about consolidation, while some of the market chatter ahead of the Oct. 27 announcement has focused on a possible hiving off of the troublesome investment banking business and capital markets operation.

However, he contended that there is “still a lot of value” in Credit Suisse in terms of the sum of its parts.

Scholtz dismissed the notion of consolidation of Credit Suisse with domestic rival UBS on the basis that the Swiss regulator would be unlikely to greenlight it, and also suggested that a sale of the investment bank would be difficult to pull off.

“The challenge is that in the current environment, you don’t really want to be a seller if you’re Credit Suisse. The market knows you are under pressure, so to try and sell an investment banking business in the current circumstance is going to be very challenging,” he said.

“The other thing is that while it might address concerns around risk, it’s very unlikely that they’re going to sell this business for anything close to a profit, so you’re not going to raise capital by disposing of this business.” 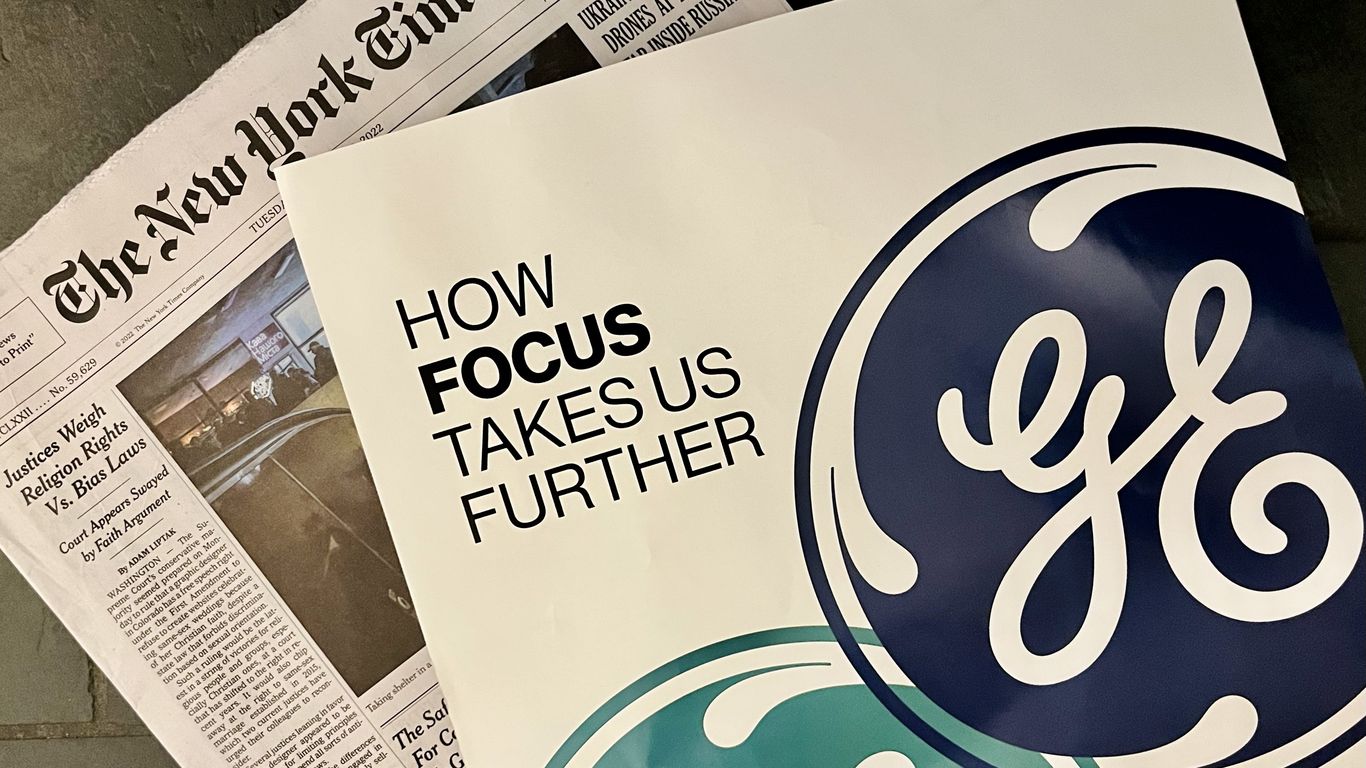 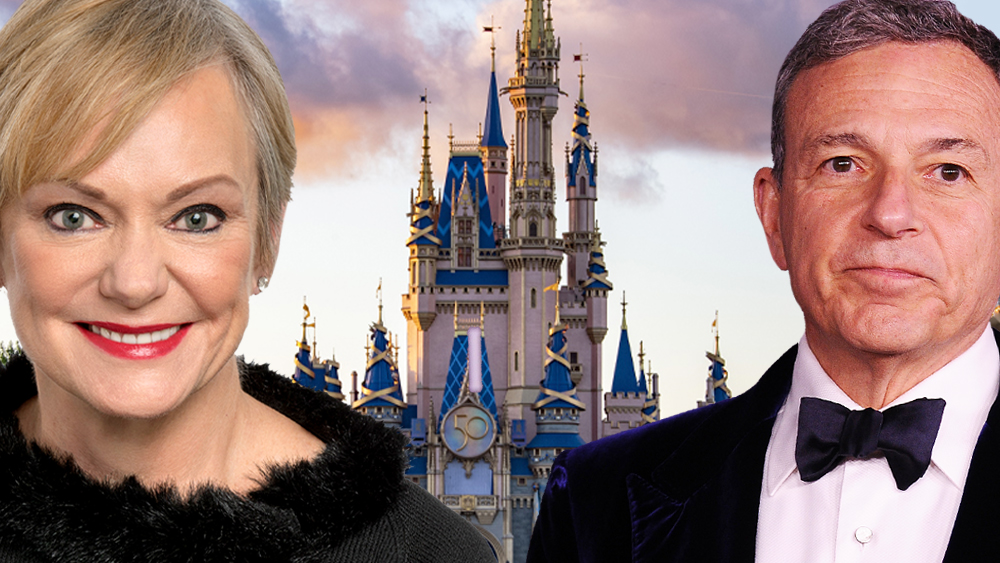 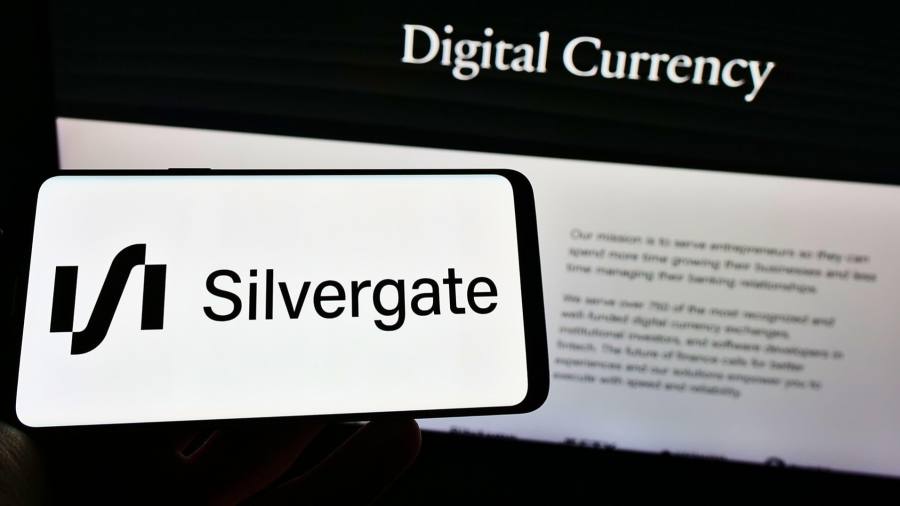