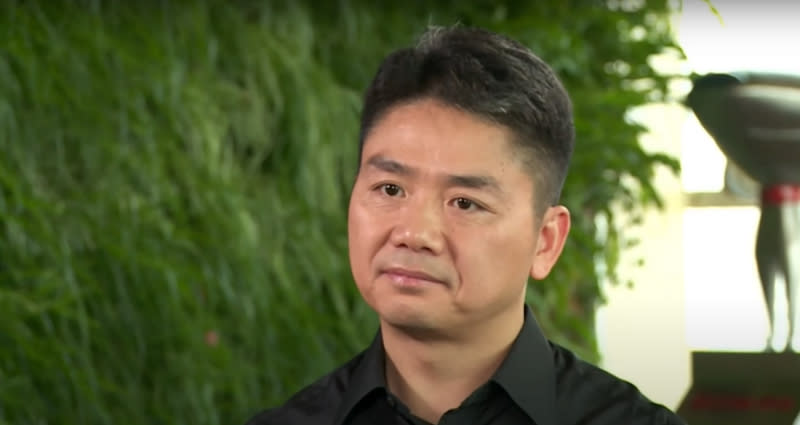 Chinese billionaire Liu Qiandong has settled a case with Liu Jingyao, a University of Minnesota graduate who accused him of raping her in Minneapolis in 2018.

The settlement, which was announced by attorneys for both parties on Saturday, two days before the civil trial was scheduled to start on Monday, has not been disclosed, according to the Associated Press.

The 49-year-old founder and CEO of e-commerce giant JD.com, also known as Richard Liu, was accused of raping the former University of Minnesota student after a night out with a group of Chinese executives.

State prosecutors said in December 2018 that no charges would be filed against Liu, who has denied raping Jingyao. He returned to China the day after police arrested him on suspicion of rape, NextShark reported in 2019.

More from NextShark: Hong Kong man arrested after passerby sees him moving rolled-up quilt with legs sticking out of it

A joint statement from both sides described the encounter as “a misunderstanding.”

“The incident between Ms Jingyao Liu and Mr Richard Liu in Minnesota in 2018 resulted in a misunderstanding that has consumed substantial public attention and brought profound suffering to the parties and their families,” the statement read. “Today, the parties agreed to set aside their differences, and settle their legal dispute in order to avoid further pain and suffering caused by the lawsuit.”

Liu, who remained chairman of JD.com after stepping down as CEO in April, apologized to his wife in a separate statement, according to the New York Times.

“I would like to especially thank my wife for her tolerance, support and company! Without her, I couldn’t have made it to this day,” Liu said.

The entrepreneur is also known as the Jeff Bezos of China for being one of the first to develop China’s internet, e-commerce, mobile phone and other tech industries. He has an estimated $10.9 billion net worth.

Jingyao, who claimed that Liu forced himself on her after a dinner party, sued Liu in 2019 at the height of the #MeToo movement. She told authorities at the time that she sat next to Liu at the dinner table where she was pressured to drink excessively, but surveillance footage showed Jingyao sitting two seats away.

More from NextShark: Tsai Ing-wen is the first Taiwan president in decades to confirm US military training on the island

The former student also mistakenly got into a black SUV when she left the restaurant, not realizing it was Liu’s car. She allegedly demanded to be taken home after the vehicle pulled up outside a mansion.

Back at Jingyao’s apartment, surveillance footage captured here, a man who reportedly appeared to be Liu and another woman entering the building together and using an elevator. Jingyao is seen opening the door to her apartment as the other woman leaves her alone with Liu. The Times has since reported this viral video to be heavily edited to discredit the rape allegations.

However, an investigation into the case by Minneapolis police found “profound evidentiary problems.”

“We were battling against each other on the bed and finally I escaped from him and went back to the living room and put the bra back on again,” the student, who was 21 at the time, said. “Finally, he just threw me onto the bed. He was on me. He was heavy. I tried to push him away. But he was on top of me… and then he raped me.”

She would later send a text message to her friends, claiming, “Liu Qiangdong is in my bed. He forcibly took me away last night and I couldn’t escape. I was slept by him [a Chinese idiom for being raped] I didn’t do it willingly… I want to escape.”

Liu was arrested about an hour later after a friend notified the authorities.

Jingyao ended up withdrawing from fall 2018 classes and attending counseling following the incident. Her lawsuit demanded more than $50,000 and was expected to ask the jury for more. 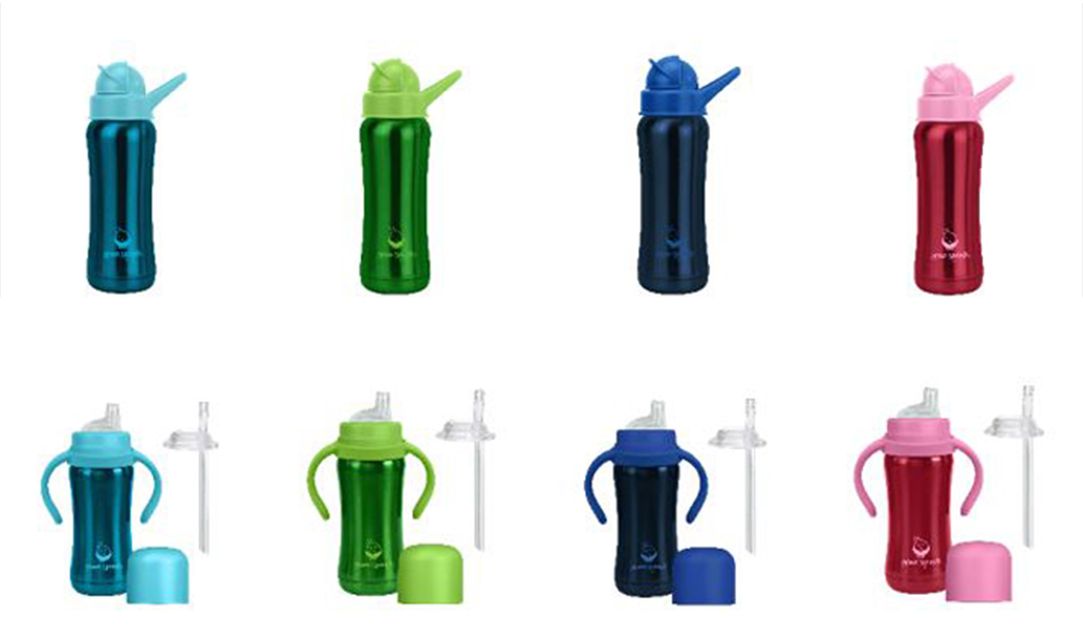 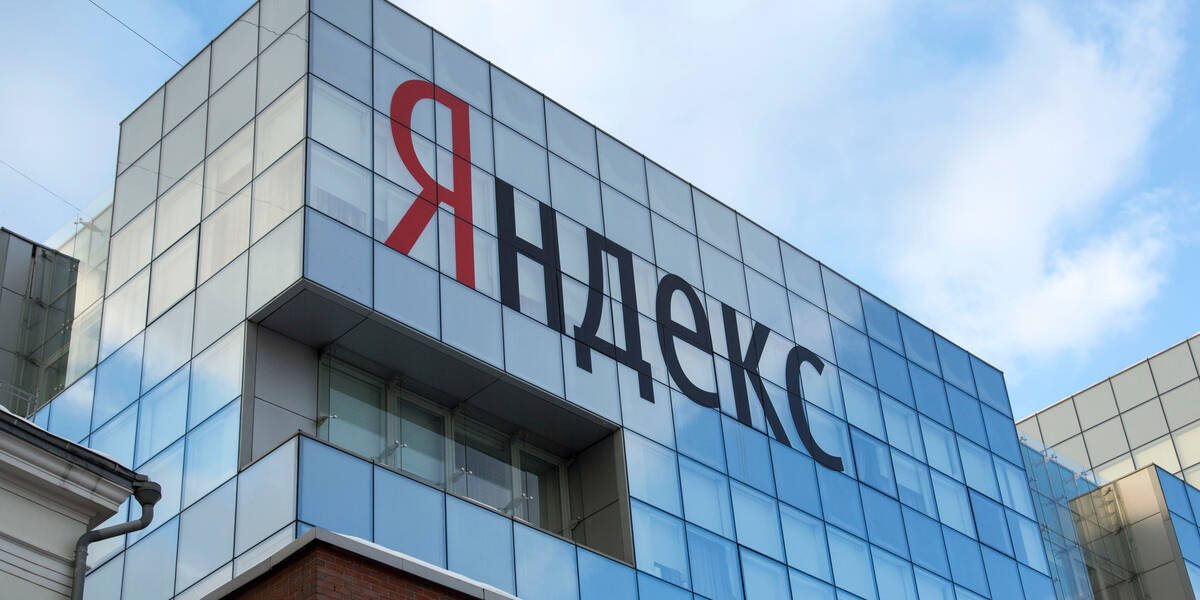 Yandex plans to break up with its Russian motherland • The Register 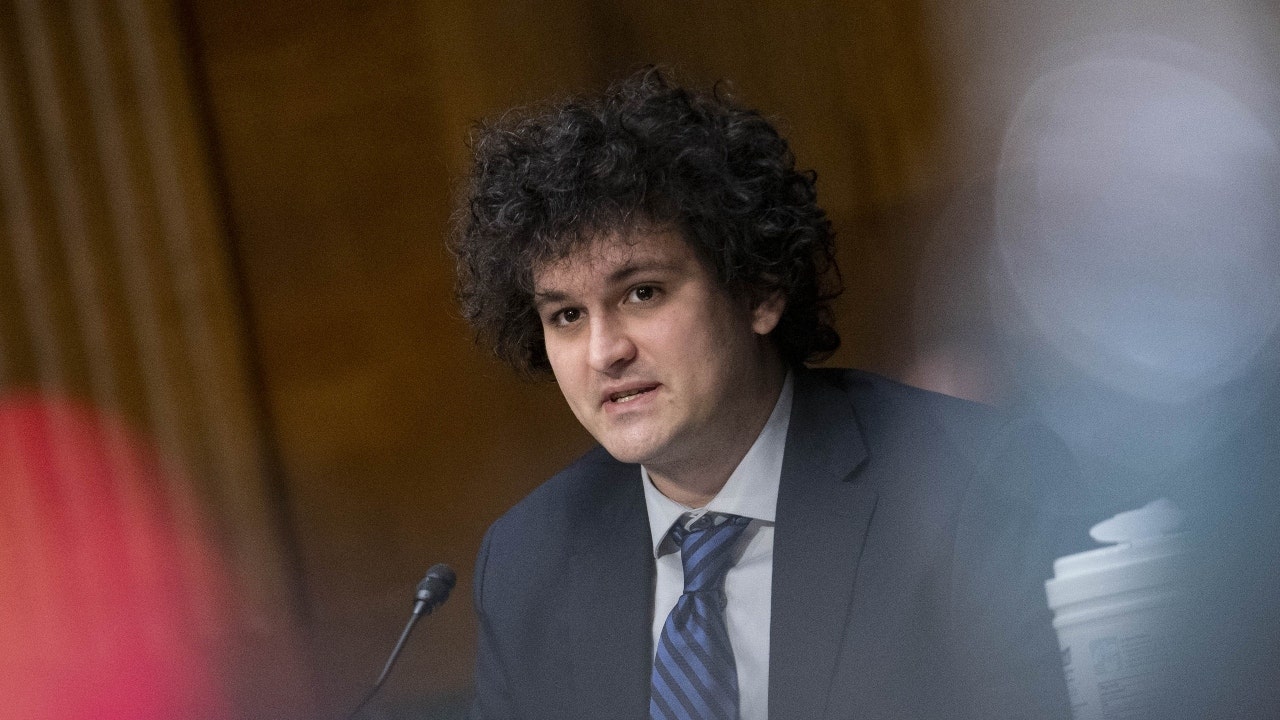