Australia’s central bank added to that sense of relief in markets, surprising investors by lifting interest rates by a smaller-than-expected 25 basis points, saying they had already risen substantially. .

That pushed the Aussie dollar down, lifted the S&P/ASX 200 index (.AXJO) by 3.6% and spurred benchmark 3-year bonds for their best day in 13 years.

In trade thinned by holidays in China and Hong Kong, MSCI’s broadest index of Asia-Pacific shares outside Japan (.MIAPJ0000PUS) rose 1.7%, led by gains in Australia.

UK stocks seemed set for a bounce, with FTSE futures up 0.8%.

“Is this the bottom? It’s nearly impossible to pick the bottom, but I don’t think so,” he said, referring broadly to markets.

Japan’s Nikkei (.N225) rose 2.8%. Sterling drifted up to an almost two-week high of $1.1343, making for a bounce now of almost 10% from a record low hit last week after plans for unfunded tax cuts unleashed chaos on British assets.

“The about-face … will not have a huge impact on the overall UK fiscal situation in our view,” said NatWest Markets’ head of economics and markets strategy John Briggs.

“(But) investors took it as a signal that the UK government could and is at least partially willing to walk back from its intentions that so disrupted markets over the past week.”

Investors also took heart from stability at the long end of the gilt market, even though emergency purchases from the Bank of England were only relatively modest.

British Finance Minister Kwasi Kwarteng released a statement reversing planned tax cuts for top earners. It makes up only 2 billion out of a planned 45 billion pounds of unfunded tax cuts that had sent the gilt market into a tailspin last week.

The recovery for sterling has settled some nerves in the currency market, although the persistent strength of the dollar still holds a lot of major currencies near milestone lows and has authorities throughout Asia on edge.

Japan’s yen hit 145 to the dollar on Monday – a level that prompted official intervention last week – and was last at 144.71. The euro was at $0.9838, about three cents stronger than last week’s 20-year trough.

Chinese authorities have rolled out maneuvers to support the yuan ranging from unusually strong signals to the market to administrative measures that raise the cost of shorting it.

“More volatility is almost certainly assured as FX markets re-focus on US recession risks, which continue to build,” said ANZ senior economist Miles Workman, with US jobs data on Friday the next major data point on the horizon.

The Australian dollar fell to $0.6451 after the central bank meeting. The Reserve Bank of New Zealand meets on Wednesday and the kiwi managed just above $0.57.

Treasuries rallied in sympathy with gilts overnight and the benchmark 10-year yield dropped 15 basis points. It was steady in Asia at 3.62%, having briefly poked above 4% last week.

Other indicators of market stress abound. The CBOE Volatility Index (.VIX) remains elevated and above 30. Shares (CSGN.S) and bonds of Credit Suisse hit record lows on Monday as worry about the bank’s restructuring plans swept markets.

Oil held overnight gains on news of possible production cuts, and Brent futures were last up 43 cents to $89.29 a barrel. 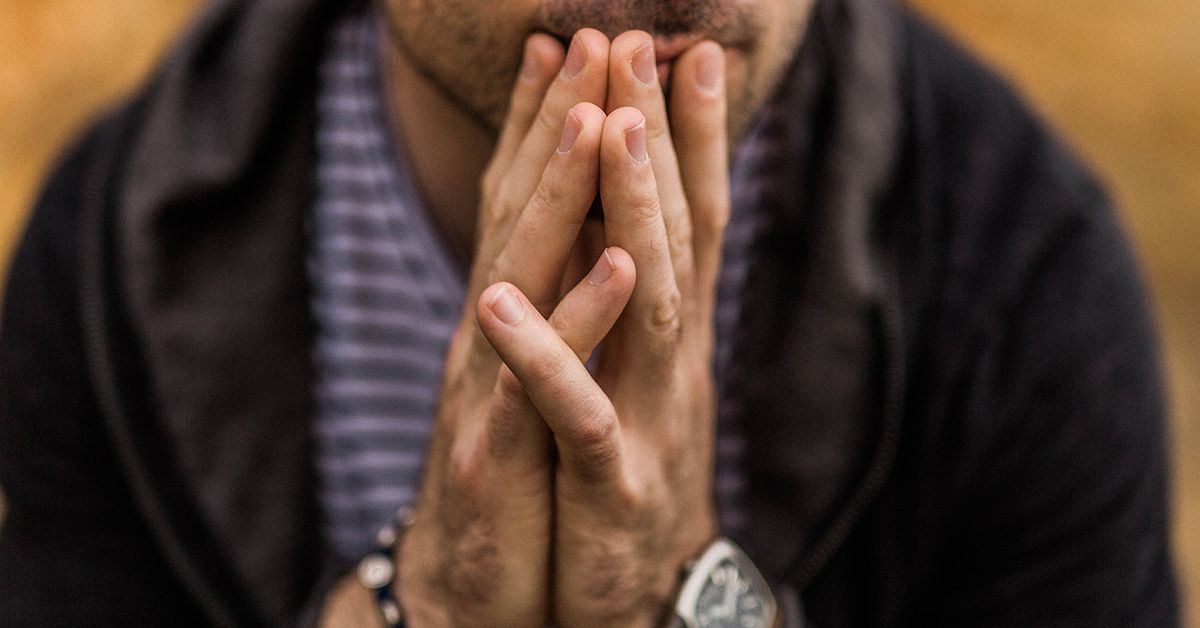 Bob Iger is back at Disney. These are the problems he has to fix 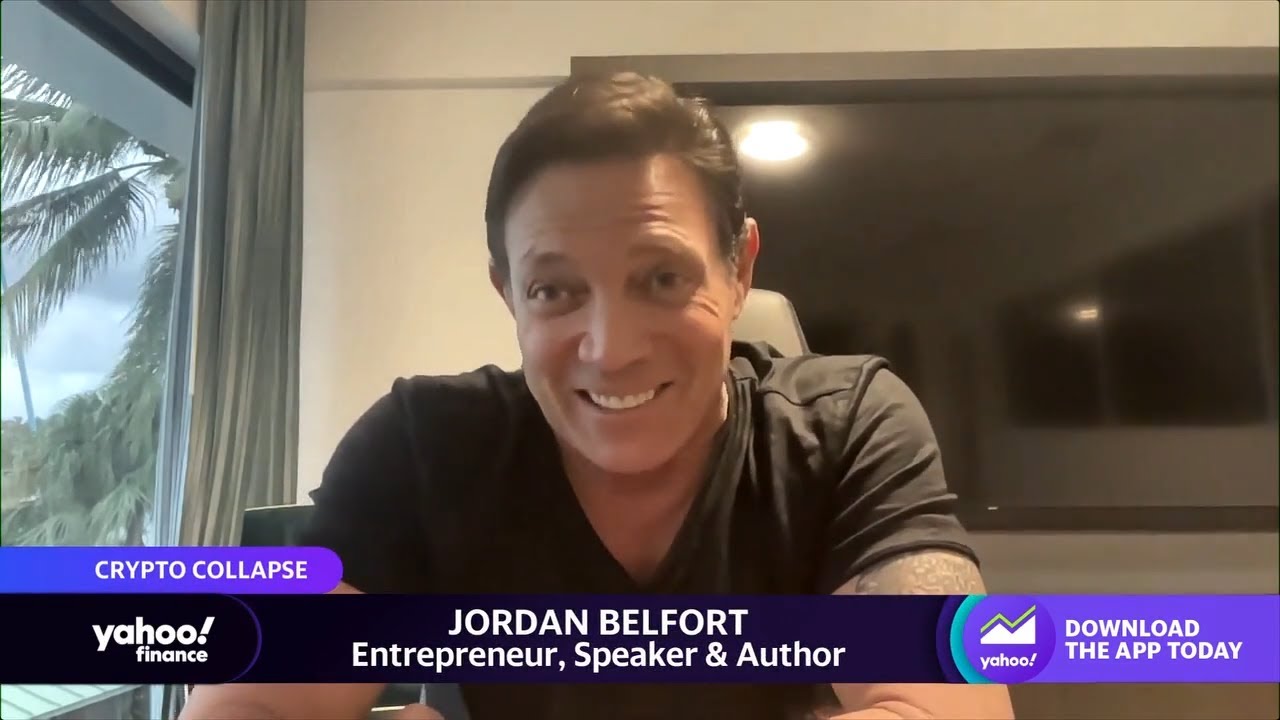