In his first public comments on the protests sweeping Iran, its supreme leader, Ayatollah Ali Khamenei, on Monday characterized the unrest as “rioting” instigated by foreign powers, including the United States and Israel.

His remarks, to military cadets at a graduation ceremony in Tehran, appeared to dismiss the anger fueling the largest and most widespread protests in Iran in several years. They erupted two weeks ago in response to the death of Mahsa Amini, a 22-year-old woman who fell into a coma after she was arrested by members of Iran’s “morality police,” allegedly for violating the Islamic republic’s conservative dress code.

In recent days, a new front of the protests emerged on university campuses across the country, including at an elite university in the capital that was besieged by security forces, according to activists and student groups. A national student group said that as of Saturday, students at more than 100 Iranian universities had joined a call to boycott classes in solidarity with the protests.

Videos posted on social media Monday also appeared to show young girls demonstrating at their schools, and repeating some of the protest movement’s familiar slogans.

Khamenei — a frequent target of derision in the protesters’ chants — said Amini’s death “broke our hearts” but called the reaction “unnatural,” according to the semiofficial Tasnim news agency. “How is it that some people don’t see the foreign hand?” he was quoted as saying.

The protests, many led by women, are fueled by a litany of grievances: fury over Amini’s death, at the morality police who detained her and the mandatory strictures, like wearing the headscarf, that they enforce, as well as broader anger at the security services, the government and Iran’s clerical establishment. Gatherings to show solidarity with Iran’s protesters have attracted thousands of people in cities around the world.

The government crackdown on the demonstrations has killed at least 52 people, according to Amnesty International, and has included the use of live fire by the security services and the throttling of internet service to prevent demonstrators from organizing.

Last week, Iran carried out deadly cross-border attacks in northern Iraq, targeting the headquarters of three Iranian Kurdish opposition parties that support the demonstrations, in a sign of the government’s growing unease.

As protests rage on, Iran carries out strikes against Kurds in Iraq

The protests began in Iran’s predominantly Kurdish west, where Amini was from, and which shares a border with Iraq’s semiautonomous Kurdish region.

Khamenei’s comments Monday echoed those of other Iranian officials, including President Ebrahim Raisi, who have blamed foreign enemies for the protests. Iranian authorities said Friday that they had arrested nine European nationals for their alleged role in the protests, in a move likely to increase tensions with the West.

“This week, the United States will be imposing further costs on perpetrators of violence against peaceful protesters,” President Biden said in a statement Monday. “We will continue holding Iranian officials accountable and supporting the rights of Iranians to protest freely.”

Despite the growing death toll, protests continued over the weekend and on Monday, including on university campuses in nearly half a dozen cities, according to videos posted by 1500 Tasvir, an anti-government group that monitors the demonstrations.

Videos posted online showed students chanting for the release of students detained in earlier crackdowns, voicing support for women and calling for the death of the supreme leader. Security forces could be seen firing tear gas at students at Isfahan University in another video. The Washington Post could not independently verify the authenticity of the videos.

The protest sites included Tehran’s elite Sharif University of Technology, a highly selective academic institution often compared to the Massachusetts Institute of Technology. Security forces raided the university on Sunday, beating and arresting students, according to videos shared on social media, as well as Twitter messages posted by a student association.

One video posted Sunday showed a stream of people fleeing what appeared to be a small battalion of officers on motorcycles outside the university. People can be heard screaming as loud booms — probably gunshots or tear gas canisters being fired — ring out in steady succession. Another video showed a line of people, apparently under arrest, being led into a large white van. The student group, the Islamic Association of Sharif, said in a Twitter post that up to 40 students had been arrested.

“The Islamic Association of the Students of Sharif University finds it necessary at this sensitive time to invite everyone to unite,” the group said in a statement posted Monday on Twitter. “And we want all the students and teachers of universities across the country to shut down classes as a sign of solidarity.”

Russia-Ukraine war at a glance: what we know on day 282 of the invasion | Ukraine 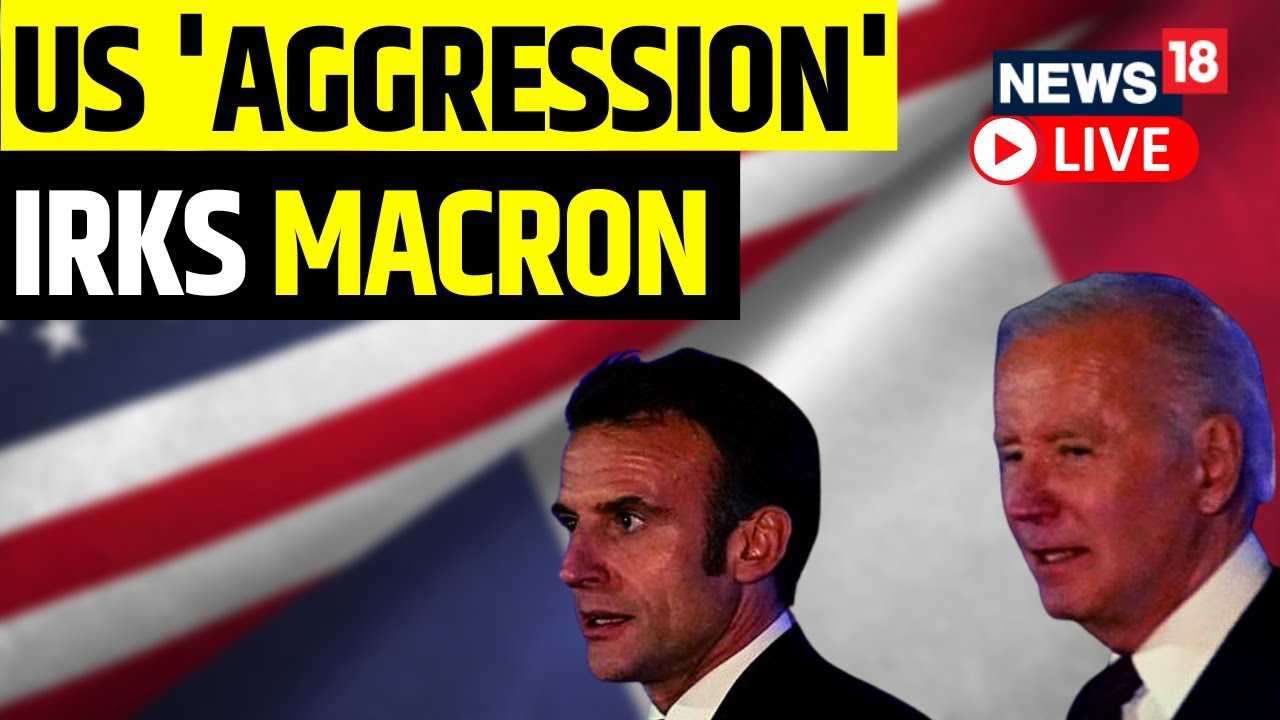