Former President Donald Trump asked one of his lawyers to tell the National Archives and Records Administration in early 2022 that Trump had returned all materials requested by the agency, but the lawyer declined because he was not sure the statement was true, according to people familiar with the matter.

As it turned out, thousands more government documents — including some highly classified secrets — remained at Trump’s Mar-a-Lago residence and private club. The later discovery of those documents, through a May grand jury subpoena and the Aug. 8 FBI search of the Florida property, are at the heart of a criminal investigation into the potential mishandling of classified material and the possible hiding, tampering or destruction of government records.

Alex Cannon, an attorney for Trump, had facilitated the January transfer of 15 boxes of presidential records from Mar-a-Lago to the National Archives, after archives officials agitated for more than a year to get “all original presidential records” back, which they are required by law to do. Following months of stonewalling by Trump’s representatives, archives officials threatened to get the Justice Department or Congress involved.

Trump himself eventually packed the boxes that were returned in January, people familiar with the matter said. The former president seemed determined in February to declare that all material sought by the archives had been handed over, said the people, who like others interviewed for this article spoke on the condition of anonymity to discuss internal conversations.

Deep inside busy Mar-a-Lago, a storage room where secrets were kept

Around the same time The Washington Post reported that the archives had retrieved documents from Mar-a-Lago, the people said, Trump asked his team to release a statement he had dictated. The statement said Trump had returned “everything” the archives had requested. Trump asked Cannon to send a similar message to archives officials, the people said. In addition, the former president told his aides that the documents in the boxes were “newspaper clippings” and not relevant to the archives, two of these people said, and complained that the agency charged with tracking government records was being persnickety about securing the materials from his Florida club.

But Cannon, a former Trump Organization lawyer who worked for the campaign and for Trump after the presidency, told Trump he could not tell the archives all the requested material had been returned. Hey told others he was not sure if other documents were still at the club and would be uncomfortable making such a claim, the people familiar with the matter said. Other Trump advisers also encouraged Cannon not to make such a definitive statement, people familiar with the matter said.

The Feb. 7 statement Trump dictated was never released over concerns by some of his team that it was not accurate, people familiar with the matter said. A different statement issued three days later said Trump had given boxes of materials to the archives in a “friendly” manner. It did not say that all of the materials were handed over.

“The papers were given easily and without conflict and on a very friendly basis, which is different from the accounts being drawn up by the Fake News Media,” said the Feb. 10 statements, which came on the same day The Washington Post reported that classified material was found in the 15 boxes.

A Trump spokesman did not respond to specific questions for this article, instead issuing a statement that said the Justice Department “has no greater ally than the Bezos-subsidized Washington Post, which seems to only serve as the partisan microphone of leakers and liars buried deep within the bowels of America’s government. President Trump remains committed to defending the Constitution and the Office of the Presidency, ensuring the integrity of America for generations to come.” (Amazon founder Jeff Bezos owns The Washington Post.)

Cannon did not respond to a detailed email seeking comment about his interactions with Trump and the archives.

Trump and the Mar-a-Lago documents: A timeline

The question of whether Trump — or anyone else — knew that there was additional government material at Mar-a-Lago after the return of the 15 boxes has become a central issue in the Justice Department investigation.

Attempts to get Trump’s representatives to falsely state he had no presidential records in his possession could serve as evidence that he was intentionally and knowingly withholding documents. And if Trump continued to pressure aides to make false statements even after learning the Justice Department was involved in retrieving the documents, authorities could see those efforts as an attempt to obstruct their investigation.

Even as Trump was seeking to convey that he had complied fully with the request from the archives, Cannon appears to have been communicating a different message to officials at the agency.

Wed Feb. 8, according to people familiar with the matter, archives lawyer Gary Stern told colleagues at the agency that he had spoken with Cannon and that Cannon said he did not know if there were more relevant documents in Trump’s possession. Stern had been asking the Trump team to certify that all relevant documents had been returned, and privately feared they had not, these people said.

Months earlier, in late 2021, when the archives was seeking the return of specific presidential documents, Cannon had said Stern there could be more documents in Trump’s possession than what he was transmitting to the agency, but that he did not know one way or the other. Cannon also told Stern that he was not sure where all the documents were located, or what the documents were, according to people familiar with the conversations.

According to an account given to Stern’s colleagues, Stern also asked Trump lawyer Pat Philbin whether there were more documents, the people said. Philbin declined through a spokesman to comment for this article.

Cannon’s refusal to declare everything had been returned soured his relationship with Trump, people familiar with the matter said. Cannon, who had worked for the Trump Organization since 2015, was soon cut out of the documents-related discussions, some of the people said, as Trump relied on more pugilistic advisers.

A separate issue of concern to Cannon and others was whether any of the material in the returned boxes might be classified, people familiar with the matter said. Cannon did not have a security clearance and had not reviewed the boxes himself, one of the people said. He had told other aides not to review the boxes either, saying that doing so could get them in trouble, these people said.

A total of 184 classified documents were found in the returned boxes, officials have said.

Trump’s team later returned 38 additional classified documents to the Justice Department in June in response to the May 11 grand jury subpoena, which sought any documents still at Mar-a-Lago that bore classified markings.

In August, believing there was still more classified material at Mar-a-Lago, the Federal Bureau of Investigation obtained a warrant to search the property and confiscated more than 27 additional boxes of material. Agents retrieved 11 sets of classified material in their search — totaling about 100 documents. Some of them contained closely held secrets of the US government, people familiar with the matter have said, including information about a foreign nation’s nuclear capabilities.

In responding to the May subpoena, other aides to Trump agreed to assert all documents being sought had been returned. Evan Corcoran, who replaced Cannon, told the Justice Department he was handing over all the relevant materials, people familiar with the matter have said. Christina Bobb, another Trump lawyer, signed a document saying she had been advised that Trump’s team had given over all relevant documents after a diligent search.

The National Archives preserves all presidential records under the Presidential Records Act, which states that “any records created or received by the President as part of his constitutional, statutory, or ceremonial duties are the property of the United States government and will be managed by NARA at the end of the administration.” 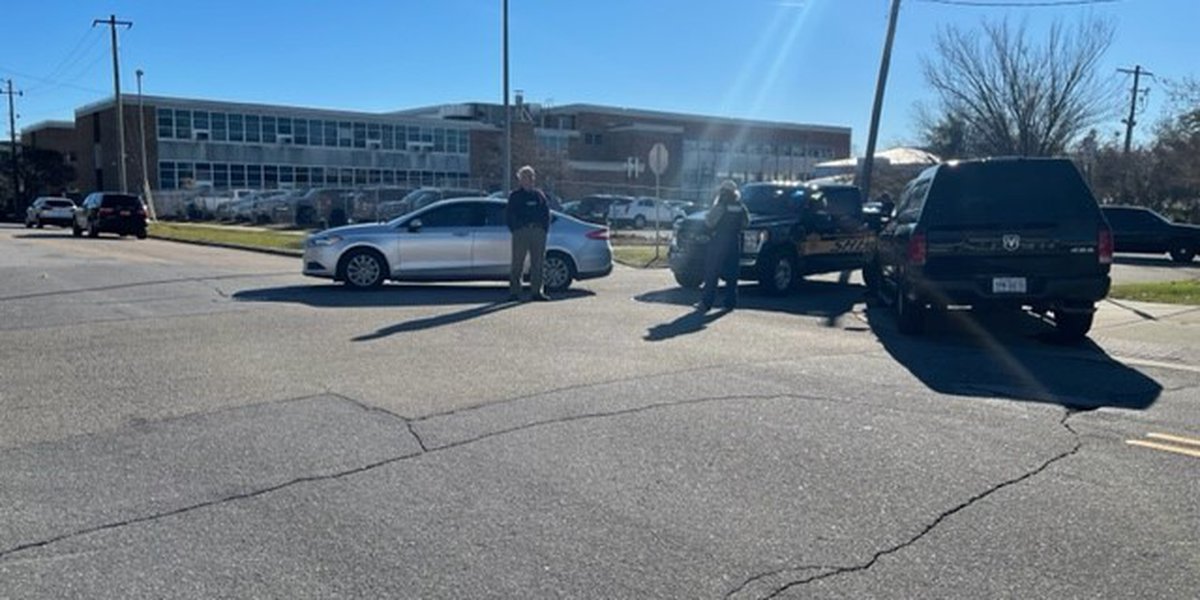 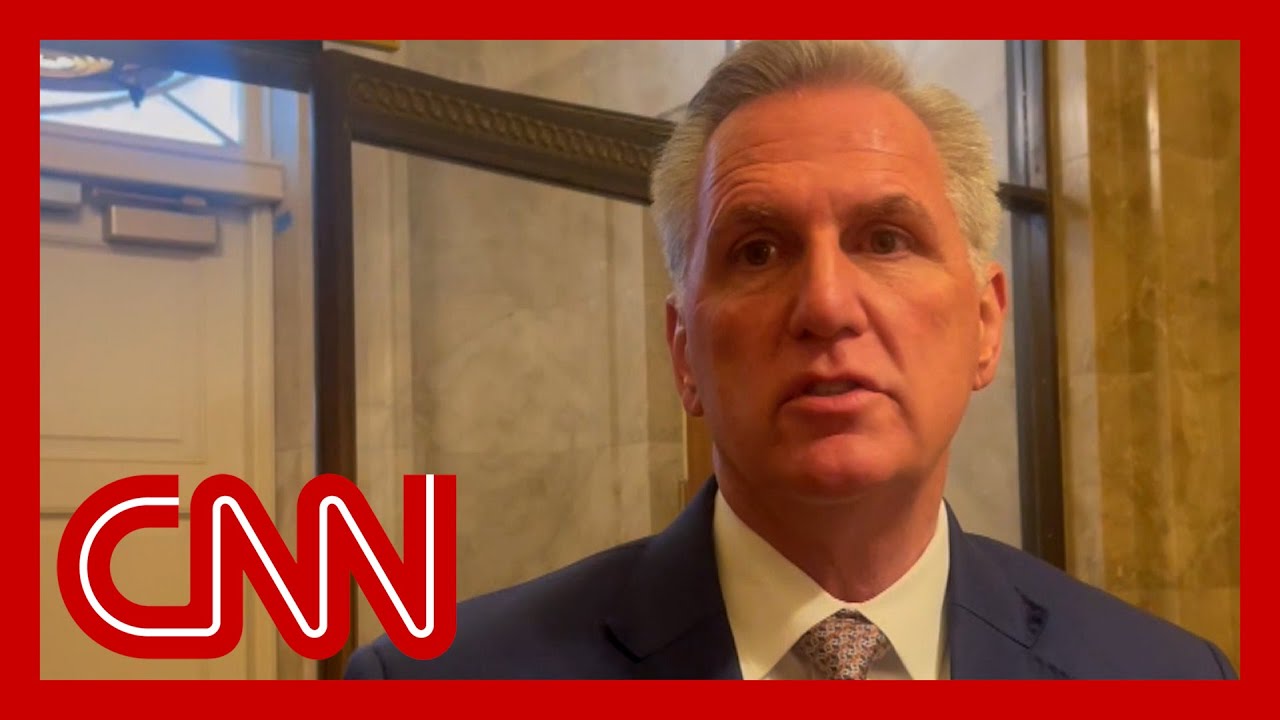 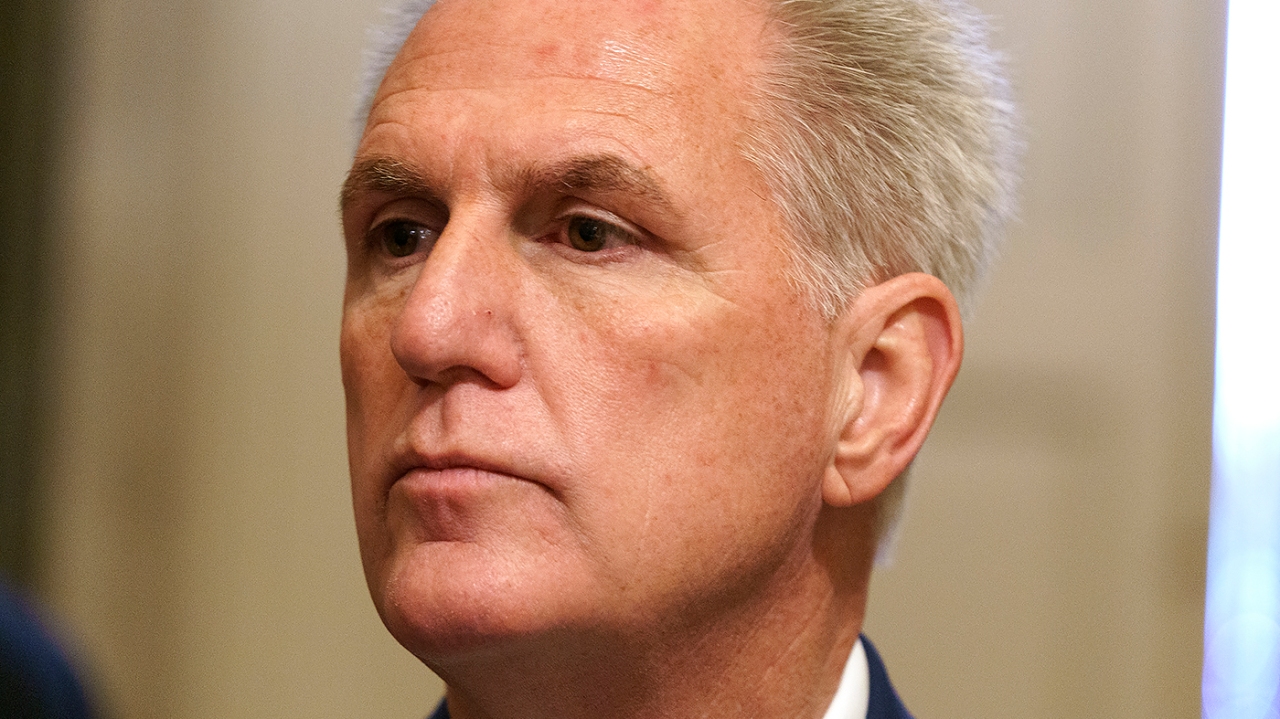