Svante Pääbo has won the Nobel Prize for medicine for “his discoveries concerning the genomes of extinct hominins and human evolution,” it has been announced.

The Nobel Committee said Monday that Pääbo, a Swedish geneticist, “accomplished something seemingly impossible” when he sequenced the first neanderthal genome and discovered that Homo sapiens interbred with Neanderthals.

The evidence for his discovery first emerged in 2010, after Pääbo pioneered methods to extract, sequence and analyze ancient DNA from Neanderthal bones. Thanks to his work, scientists can compare Neanderthal genomes with the genetic records of living humans today.

“Pääbo’s seminal research gave rise to an entirely new scientific discipline; paleogenomics,” the committee said. “By revealing genetic differences that distinguish all living humans from extinct hominins, his discoveries provide the basis for exploring what makes us uniquely human.”

When he first unveiled his findings in 2010, Pääbo said that “having a first version of the Neanderthal genome fulfills a longstanding dream.”

Pääbo has worked as the director of the Max Planck Institute for Evolutionary Anthropology in Leipzig, Germany since 1997, and is an Honorary Research Fellow at London’s Natural History Museum.

“His major contribution is being a pioneer in recovering ancient DNA and that has been extremely important in the study of human evolution.” Chris Stringer, research lead in human evolution at that museum, told CNN on Monday.

In addition to the Neanderthal genome, he also “discovered the Denisovans – a completely new kind of human,” Stringer said. Denisovan DNA lives on in some humans today because, once our Homo sapien ancestors encountered the Denisovans, they had sex with them and gave birth – something geneticists call admixture.

“I think the Neanderthal genome was his biggest single contribution. It revealed that Neanderthals interbred with us. That was disputed for many years, including by me. But he showed that most of us have ancient DNA (from Neanderthals and or Denisovans). That DNA may also be medically important,” Stringer added. 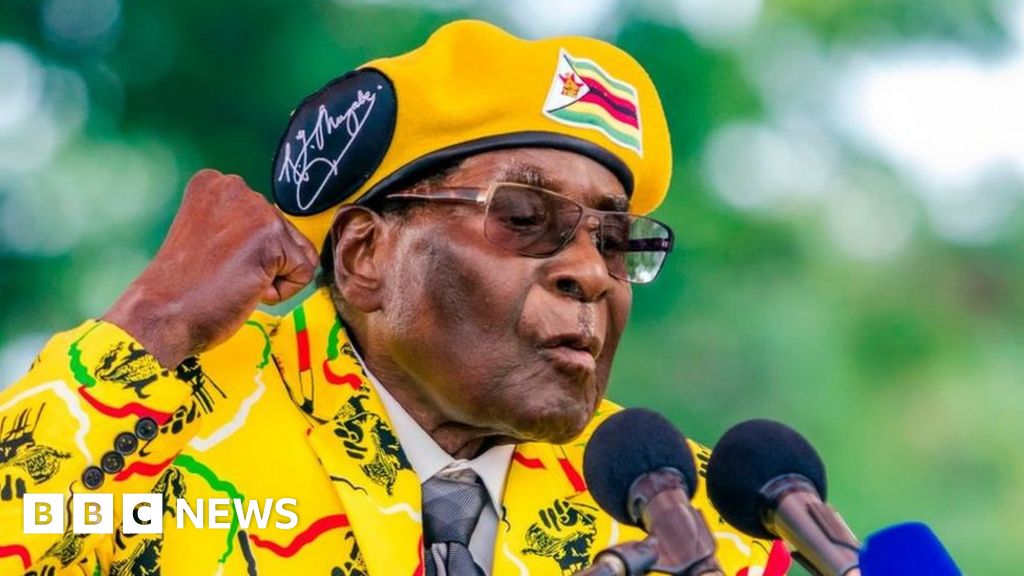 Zimbabwe without Robert Mugabe: What has changed? – BBC

No tsunami warning for Solomon Islands after 7.0 earthquake off coast 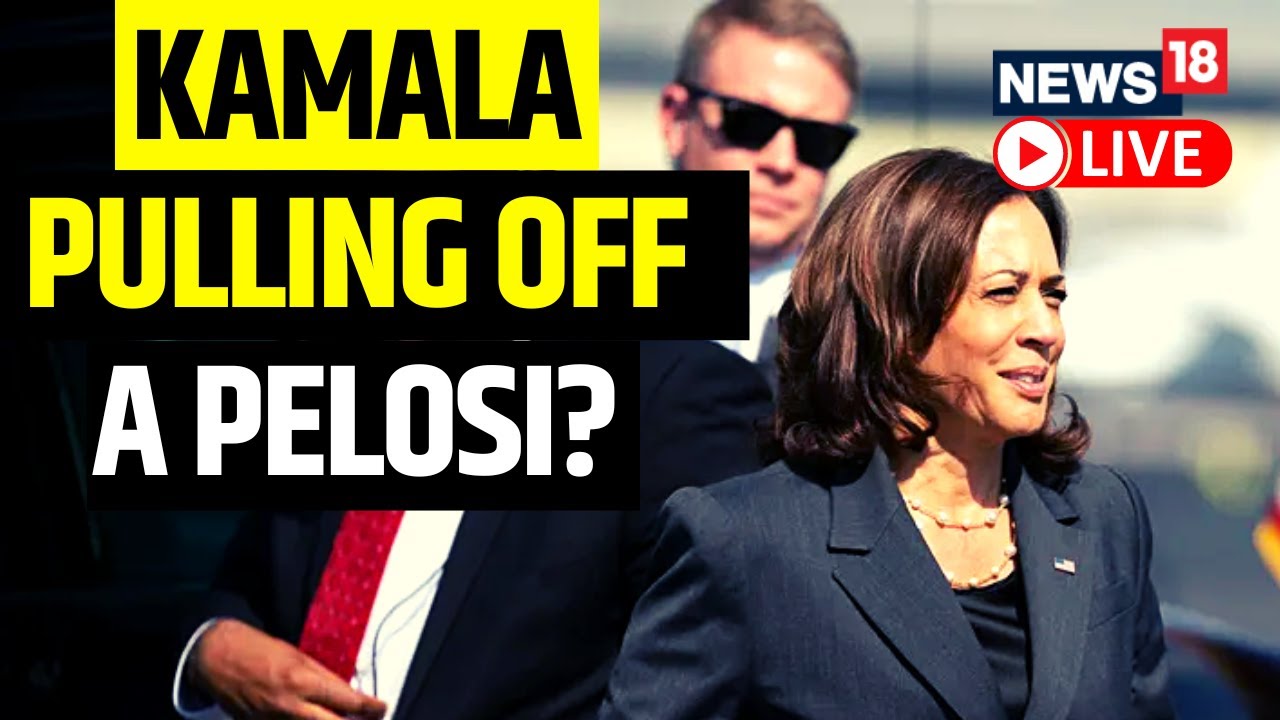