Just a few moments after Apple unveiled the new Apple Watch Ultra during the “Far Our” event on September 6, I couldn’t help but think of an Ultra iPhone. And then, just a few days after that iPhone 14 series was announced, well-known tipster Mark Gurman came out with information about a supposed iPhone 15 Ultra…The truth is, even if we put any educated guesses aside, it’s clear to see that Apple’s been flirting with the Ultra branding for some time now. Apart from the Apple Watch Ultra, there’s also an Apple-made processor that’s called the M1 Ultra, powering the most powerful MacBook Pro available at the moment. So, the hints are there…

But what is this “Ultra” iPhone going to look like? Is it going to be a foldable or a rugged device like the Apple Watch Ultra? Perhaps just a rebranded iPhone 15 Pro Max or a whole different phone? Although it’s way too early to tell or to believe any rumours, let’s take a look at the most likely options as of right now!

Oh, and yes, after numerous reports of old Samsung phones blowing up, now the South Korean company has to worry about one more thing – Apple’s new and intimidating Galaxy S23 Ultra rival!

What will the iPhone 15 Ultra look like – a foldable, rugged, rebranded iPhone 15 Pro Max or a separate model?

No foldable iPhone just yet.

Right out of the gate, it’s pretty safe to rule out the chance the iPhone 15 Ultra is going to be a foldable phone.

Sure, Apple’s been expected to make a foldable iPhone for a while now, but despite the increasing popularity of foldables, this is still a very immature category of products that Apple wouldn’t like to take on unless the company has something really special and reliable to show off. In fact, many believe Apple will never make a foldable iPhone.

Then when it comes to a rugged iPhone 15 Ultra, as amazing as this might sound for adventurists and clumsy peeps, it’s highly unlikely that Apple will be making an unbreakable iPhone, which then the company can’t charge you hundreds of dollars to fix.

The new Apple Watch Ultra is close to being an exception to the above-mentioned rule, but it also costs $800, so it’s safe to assume that you’re already overpaying for that added durability.
Plus, no one’s planning to do pro-level diving with an iPhone. However, all of that doesn’t mean the iPhone 15 Ultra won’t actually use more durable materials (more about that in a bit).

Anyway, the only two options we’re left with are:

My educated guess, based on following the industry for years, is that Apple won’t be the company that just changes the name of a device to make it sell more. Because if that was the case, Apple would’ve changed the name of the iPhone 13 mini two iPhone 13 after the iPhone 12 mini flopped commercially. So, the iPhone 14 Plus would’ve been called the iPhone 14 Max, as people would associate “Max” with something better.

A more durable, longer-lasting iPhone 15 Ultra with a periscope zoom camera (and USB-C?) on the way?

And thus, the only logical explanation behind a supposed iPhone 15 Ultra is that this is going to be a completely different beast of a phone from the iPhone 15 Pro.

What’s interesting is that Apple’s been indecisive when it comes to iPhone model differentiation:

According to all the rumors and leaks we’ve seen about the iPhone 15 series, it is now expected that at least one of Apple’s iPhone 15 models is going to come with a periscope zoom camera and a refreshed design, and at this point, it it seems much more likely that this is going to be the supposed iPhone 15 Ultra.

A periscope zoom lens requires more space, so it makes sense if Apple has decided to make this feature exclusive to the biggest iPhone. And when it comes to a new design, I think it’s just about time for that!

The two problems I have with Apple’s current design are that the phones are getting bigger and heavier and that aesthetically, the current rear look of the iPhone is starting to look outdated next to phones like the Pixel 6 Pro and Xiaomi 12S Ultra (the Galaxy S22 Ultra’s back design isn’t really my cup of tea).

Therefore, my current prediction is for a titanium frame on iPhone 15 Ultra, which will help address the weight problem while also leaving Apple with more wiggle room when it comes to adding more and bigger components like a periscope zoom lens and even a bigger battery to fit the Ultra name.

When it comes to the actual looks of the iPhone 15 Pro and iPhone 15 Ultra, my guess is that both will get redesigned backs since all iPhone 15 models are now expected to feature the new Dynamic Island, meaning all iPhone 15 models should look identical from the front. A new rear look would be Apple’s only way to show people that “these are the new iPhones”.

iPhone 15 Ultra is coming for Galaxy S23 Ultra and the Pixel 8 Pro: Do ​​Samsung, Google & Co have anything to fear?

Watch out, Samsung! Google is safe.

So, to recap, it looks like Apple’s gearing up to enter the super-premium flagship race with its own iPhone 15 Ultra, which might come with a brand new, more durable design, a periscope zoom lens, longer battery life, and even USB -C (which I’m still finding hard to believe). A supposed iPhone 15 Ultra would be facing the competition of the Galaxy S23 Ultra (which is shaping up to be a very similar phone to the Galaxy S22 Ultra), the Pixel 8 Pro (which we don’t know anything about), and the Xiaomi 13 Ultra, which itself is shaping up to be the dark horse in the 2023 ultra-premium flagship race, after it was confirmed by Xiaomi’s CEO that the phone would be released globally, bringing a 1-inch camera sensor.

So, does Android have anything to be worried about?

Yes, absolutely! Apple’s already been gathering a new fan base thanks to last year’s iPhone 13 Pro Max, which turned out to be a battery monster, and now Dynamic Island is the surprising feature that attracts the attention of many Android users, who think it looks neat (I’m not the biggest fan).

The only good news for Android is that given the fact that Apple hasn’t changed the price of the iPhone 14 lineup in the US, it’s now very likely that the iPhone 15 Ultra might turn out to be more expensive. Also, iPhone prices around the world are at their highest ever, with some regions of the world seeing 15-25% price hikes, like the UK, Germany, and Poland.

If Samsung, google, Xiaomi & Co keep their prices in check, they might have some solid ground to compete with Apple’s iPhone 15 Ultra. Of course, if this one pans out at all.

The Best Amazon Deals of the Day 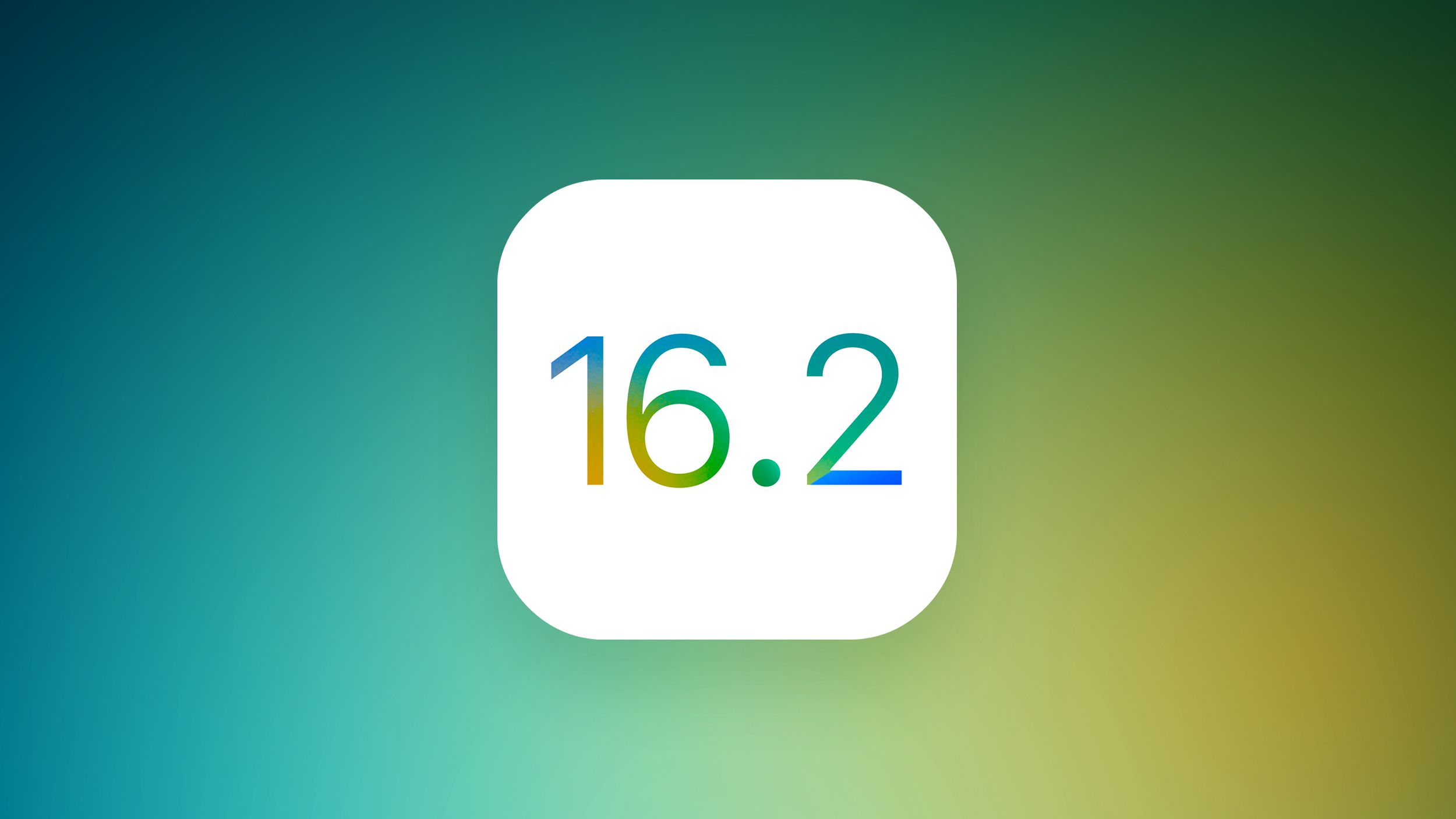