NEW BEDFORD — A man suspected of killing his mother has died, the Bristol County Sheriff confirmed to the WBZ-TV I-Team Sunday night. Adam Howe was arrested Friday in Truro.

According to the sheriff, Howe suffered a medical emergency while in his cell at Ashe Street Jail in New Bedford. He was taken to St. Luke’s Hospital where he was pronounced dead.

Police initially responded to a Truro home around 9:30 pm Friday for a separate report of a fire and a request for a well-being check. Officers found a burning body in the front yard, the Cape & Islands District Attorney’s Office said.

Howe was arrested after police called in a SWAT team.

According to the DA, Howe spent Friday night in a hospital before being turned over to police custody on Saturday morning while they attempted to find a spot for him at a state-run facility. He was expected to undergo a mental health evaluation.

The CBS Boston team is a group of experienced journalists who bring you the content on CBSBoston.com. Department of Justice asks Pence to answer questions as part of Jan. 6 probes 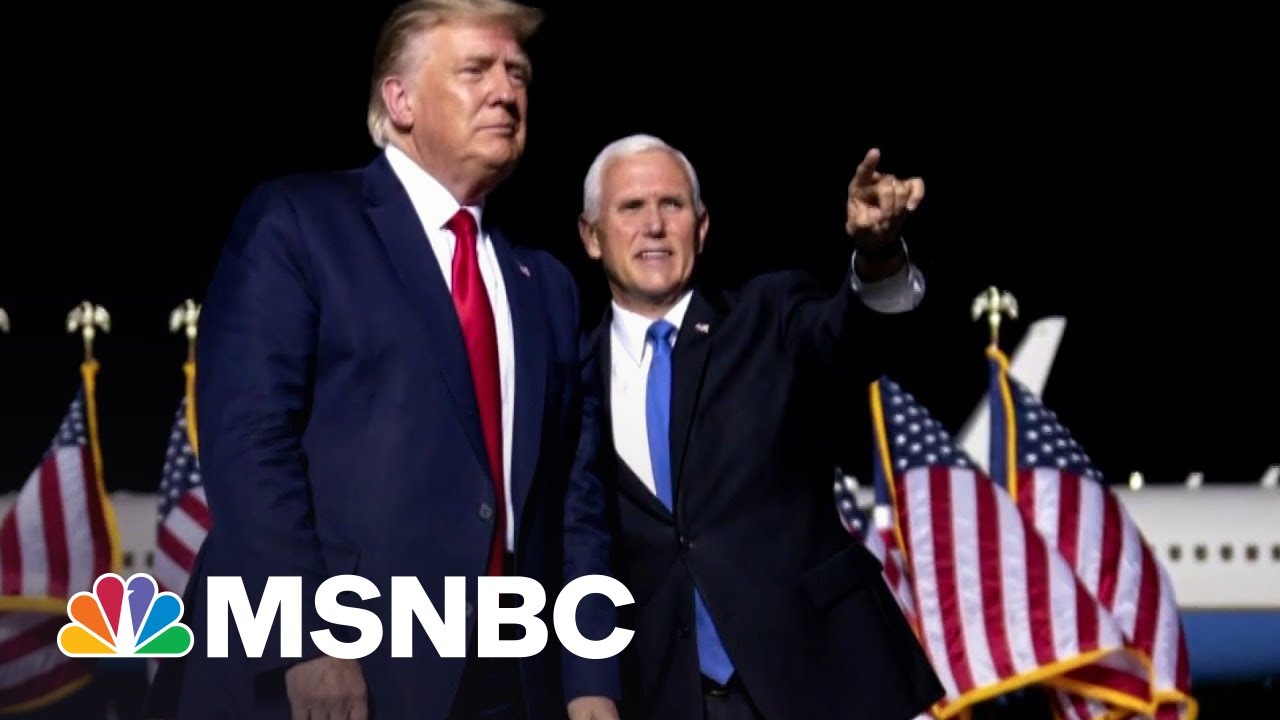