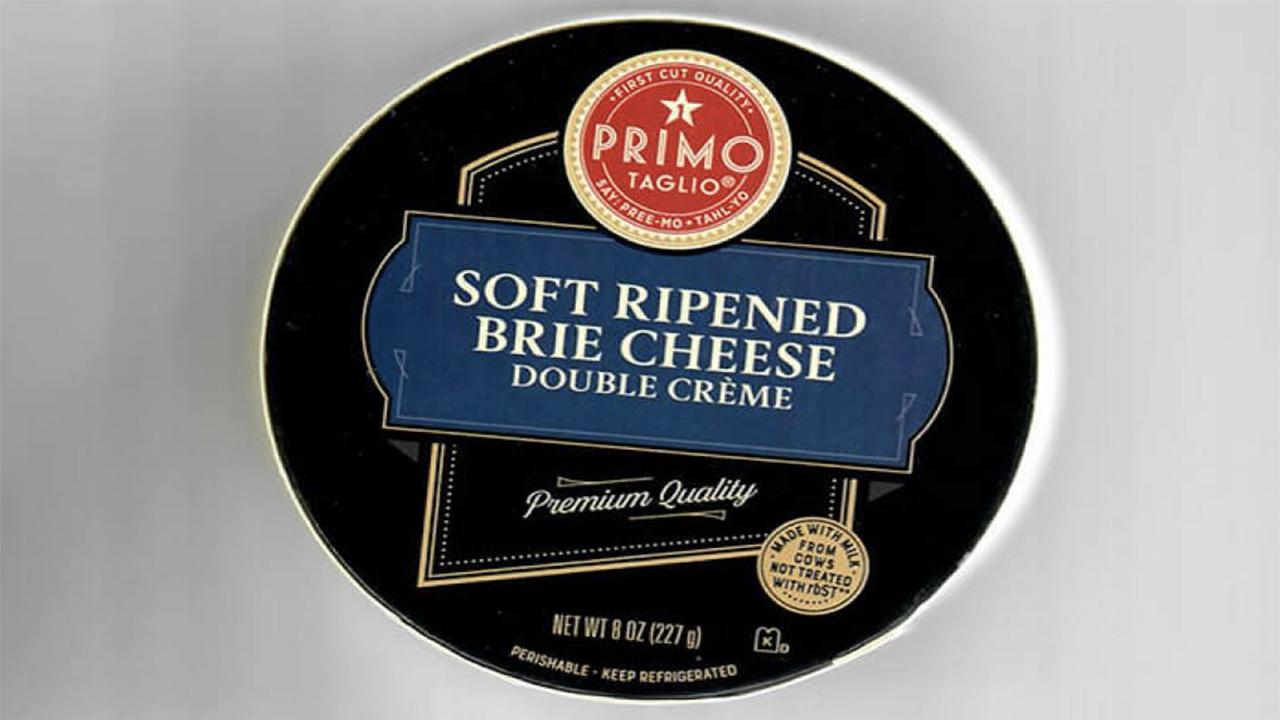 Several brands of brie and camembert cheeses made by Old Europe Cheese, Inc., were recalled this week due to a listeria outbreak that is potentially linked to the products, according to health officials.

Six people between the ages of 56 and 83 have been sickened, five of whom have been hospitalized, according to the CDC. There is also a lag in reporting recent illnesses to authorities.

The true number of people affected by the listeria outbreak is likely higher since some individuals recover without seeking medical care.

The company issued a voluntary recall on Friday of brie and camembert cheeses with “Best By” dates ranging from Sept. 28 to Dec. 14 of this year.

UPPABABY RECALLS OVER 14,000 STROLLERS AFTER CHILD LOSES A FINGER

The cheeses are sold under dozens of different brand names at several stores in the United States and Mexico, including Whole Foods, Giant Goods, Safeway, and Meijer.

None of the company’s products tested positive for the bacteria, but a sample taken from one of their facilities showed contamination with a strain of Listeriosis that was linked to six cases from 2017 to 2022, according to the FDA.

Brie and camembert cheeses were recalled in the United States and Mexico. | Fox News

People who have the products are advised to get rid of them and sanitize any surfaces that they may have come into contact with.

Old Europe Cheese, Inc., did not immediately respond to a request for comment on Sunday evening.

Goldman Sachs upgrades this global tech giant, saying the stock could rise up to 90% 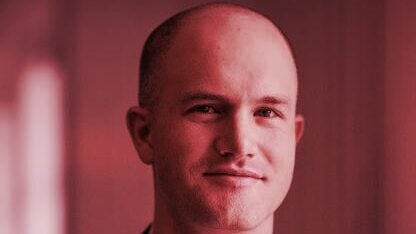