A new report from the US Centers for Disease Control and Prevention offers some good and bad news about the country’s ongoing monkeypox outbreak. New cases are slowing down, likely thanks to a combination of vaccination and education efforts. But it’s also likely that the virus won’t be eradicated here and will continue to circulate locally at low levels.

The prognosis comes from the CDC’s most recent technical report on monkeypox released late last week. According to the report, based on data collected up through September 23, the peak in reported new cases occurred in mid- to late August. Since then, the growth in cases has steadily declined. As of September 30, there have now been 25.851 reported cases of monkeypox in the US, while the seven-day average as of September 28 is 144 cases a day. Based on known information, the majority of these cases have involved gay and bisexual men who likely caught it during sex with other men.

In trying to explain this decline, the CDC authors note that vaccination is only one piece of the puzzle. That’s because cases began to drop while the vaccination rate among the highest risk groups was still very low. But vaccines may still be playing a role in curbing the outbreak and will certainly be vital moving forward. Preliminary data from the CDC, for instance, has found that at-risk people given the first dose of the vaccine have been 14 times less likely to catch monkeypox than those unvaccinated, although it is still too early to confirm the vaccine’s exact effectiveness during this outbreak. Limited data in the past has suggested that the full two doses may be around 85% effective.

Meanwhile, survey data has suggested that high-risk individuals are heeding public health warnings and have changed their behavior to lower the chances of catching monkeypox, such as by having fewer one-night stands or reducing their number of sexual partners. “The slowing growth of the outbreak is likely due to a combination of many factors, including vaccination, behavior change, and possibly increases in infection-acquired immunity among a segment of the sexual networks at highest risk,” the authors wrote.

The CDC expects new cases in the US to continue declining or reach a plateau over the next two to four weeks and to then decline significantly over the months to come. But the most likely scenario for the long-term future is one in which monkeypox lingers on. The report authors expect that these cases will remain concentrated among men who have sex with men (MSM), but they’re not certain about how far the monkeypox virus will ultimately spread among this group.

“We note that low-level transmission could continue indefinitely, and the cumulative number of cases that could occur among MSM is unknown,” they wrote.

Prior to the global outbreaks this year, monkeypox has predominantly been transmitted from animals to humans. But experts elsewhere in the world have afraid that the extent of monkeypox in 2022 has made it impossible to fully contain and that it will become a routinely encountered human disease.

Of course, the path of monkeypox’s future isn’t set in stone yet, and there are still many factors that could affect its trajectory. Although unlikely, it is possible that the virus could burn itself out and be locally eliminated in the US in the near future. Conversely, monkeypox could spread widely among other groups and/or in ways outside of having sex. At this point, though, the report authors note that neither scenario above seems to be happening in the US or elsewhere.

Perhaps the silver lining to all this is that this situation could have been much worse. There were two major groups, or clades, of monkeypox viruses known to scientists before 2022 (a third has since been identified, which may have emerged during the outbreak). The more serious clade has had a fatality rate of 10% during past outbreaks, while the strains that have spread around the world this year have had a fatality rate lower than 1% (the US has had two confirmed deaths). And unlike the other most recent emerging disease to circle the globe, covid-19, we had vaccines and antiviral treatments available for monkeypox even before it became widespread.

That said, it’s worth wondering whether more decisive action early on and a better functioning public health system would have been able to stop monkeypox from becoming established as a new human disease. And as long as monkeypox is circulating out there, it’s a public health threat that has to be managed and monitored. 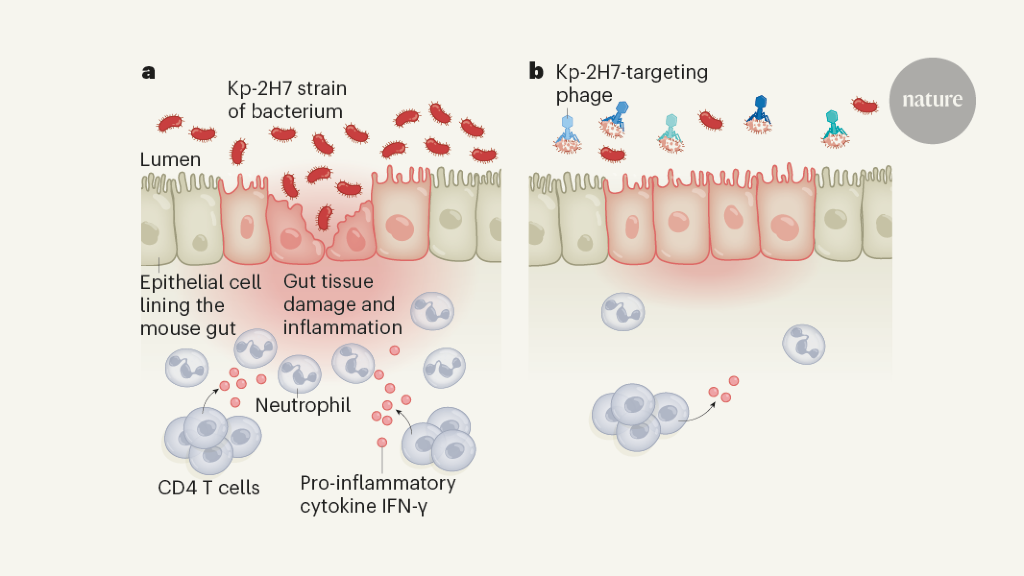 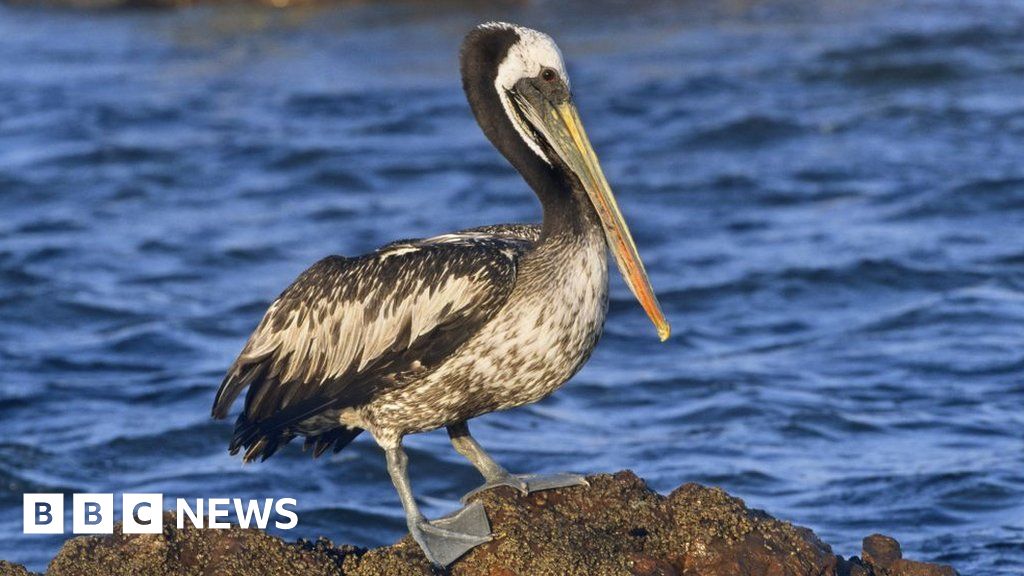 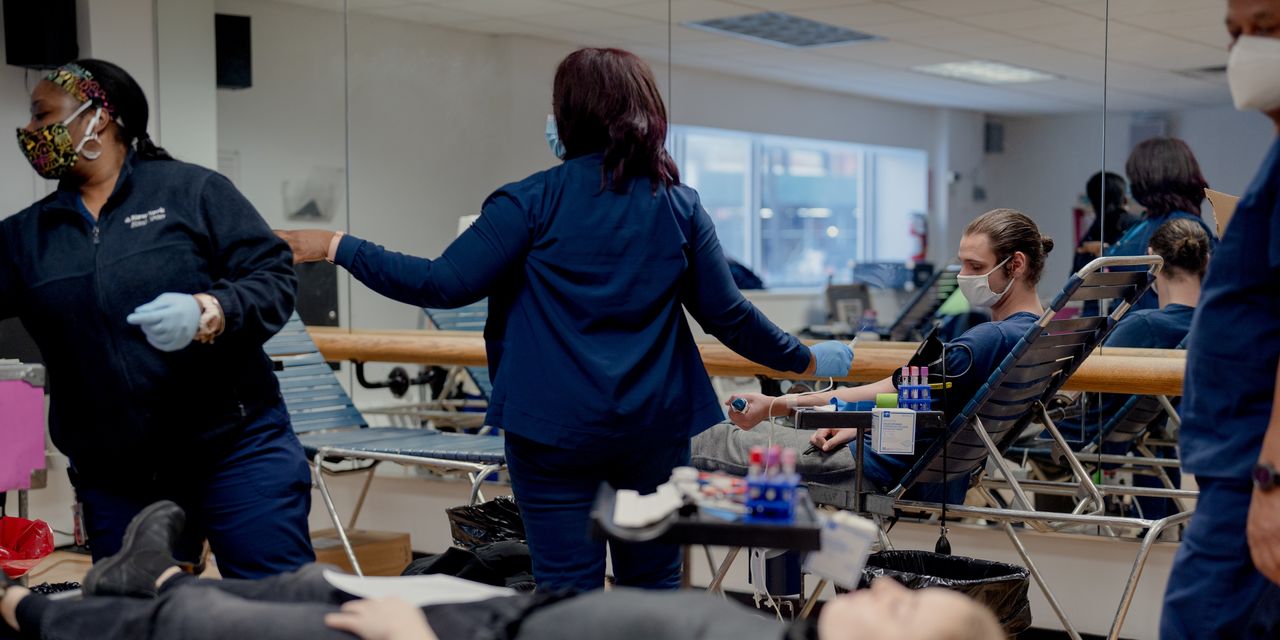