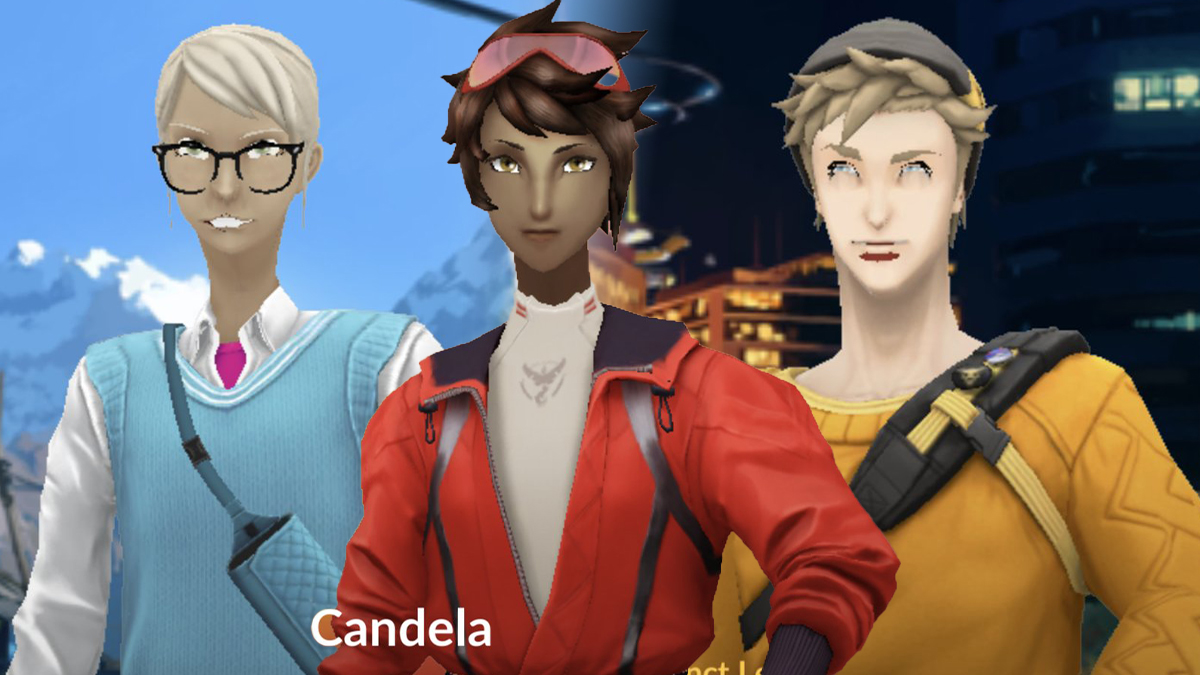 Following in Professor Willow’s footsteps, each of the iconic leaders for Pokemon Go’s Teams – Mystic, Instinct, and Valor – has received an updated look… but a mysterious bug is making them look like nightmares.

When players first set out on their Pokemon Go journeys, they are tasked with picking between three teams. The player’s choice doesn’t affect the overall gameplay much outside of which gyms they can occupy and the occasional worldwide team events.

But this is when players are introduced to Spark, Candela, and Blanche; the leaders of each team. And since the game’s release in 2016, these trainers have looked the exact same – clothing and all.

However, when the Season of Light started in September of 2022, Professor Willow returned from his brief hiatus in the Ultra Wormhole with his own new look. And a month later, it seems the three team leaders have followed in his footsteps.

Spotted by notable Pokemon Go data mining group PokeMiners, the new styles for the Team Leaders have been added to the game. However, for some players, they haven’t been properly implemented.

In a tweet captioned, “The models for the team leaders have been updated and are something…”, PokeMiners show the new models, but they have distorted them thanks to a visual glitch.

Players replied to the tweet with photos and videos of themselves showing the terrifying Team Leaders. One player even called them a “nightmare” while others said they looked like PlayStation 1 NPCs.

Luckily, this issue isn’t impacting every trainer. There were several comments from people who were relieved to see the “nightmare fuel” leaders hadn’t made it into their game.

With October on the horizon, this model glitch feels perfect for the spooky season. But it’s safe to say this isn’t the way Niantic intended the Team Leaders to show off their new fits. 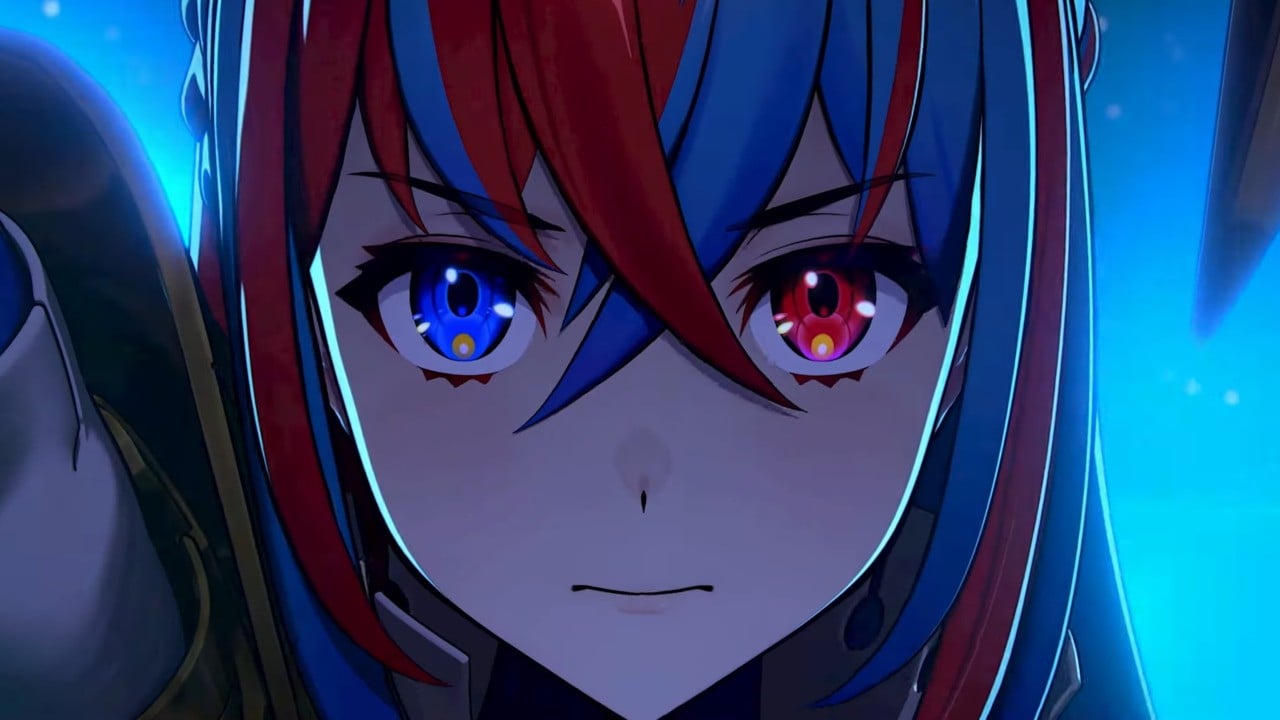 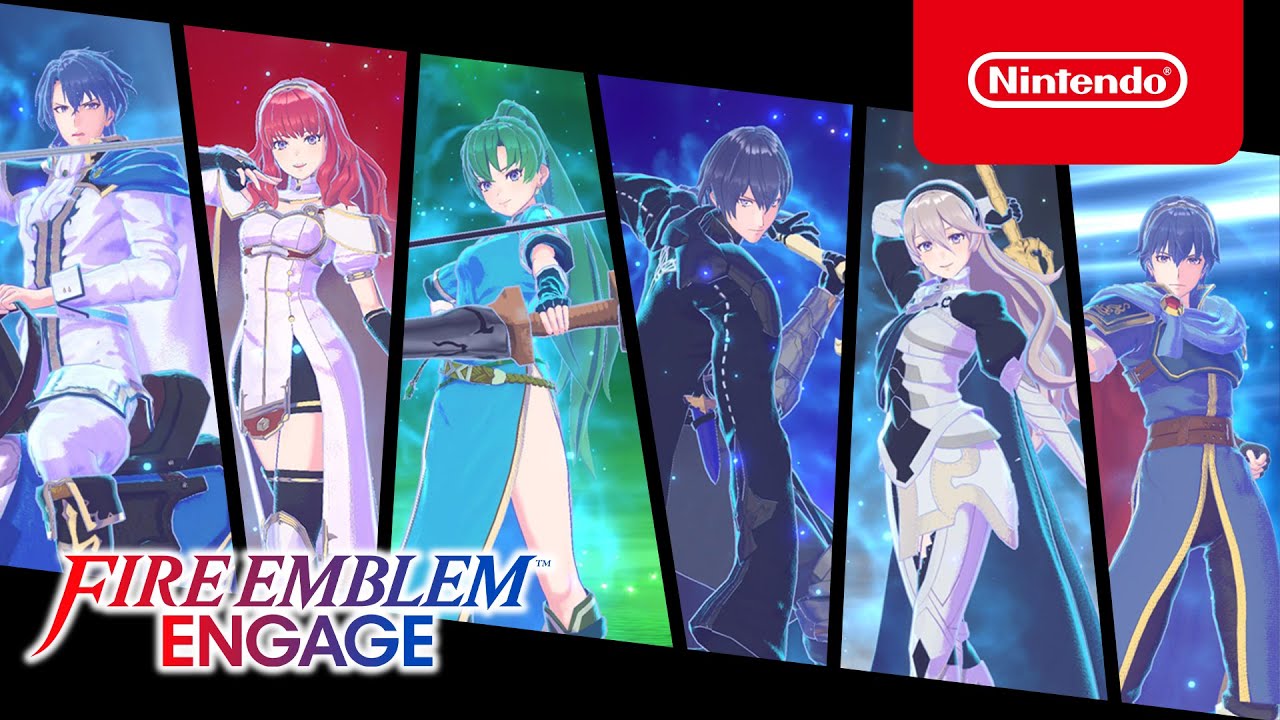