Recovery efforts continued across Florida and the Carolinas Friday as the massive storm Ian left millions without power throughout the Southeast.

The big picture: Hurricane Ian, which pummeled Florida earlier in the week, became a post-tropical cyclone as winds dipped to 70 mph Friday afternoon, according to the National Hurricane Center.

The latest: The NHC said Friday evening that the storm was presenting a “danger of life-threatening storm surge” along the Carolina coasts, with flash flooding and threatening high winds.

State of play: Close to 3,000 federal responders were assisting with recovery efforts Friday, with about 1,600 in Florida alone, according to Federal Emergency Management Administration assistant administrator Anne Bink.

Details: Ian made landfall again Friday, in South Carolina as a Category 1 storm, while Florida continued to reel from its impact.

What they’re saying: Brian Henry, mayor of Pawley’s Island in South Carolina, told CNN that the hurricane brought a storm surge “probably beyond what most people anticipated.”

Context: Such storms can cause more coastal damage today than they were capable of just a few decades ago, due to sea level rise from human-caused climate change.

Editor’s note: This is a developing story. Please check back for updates throughout the day. 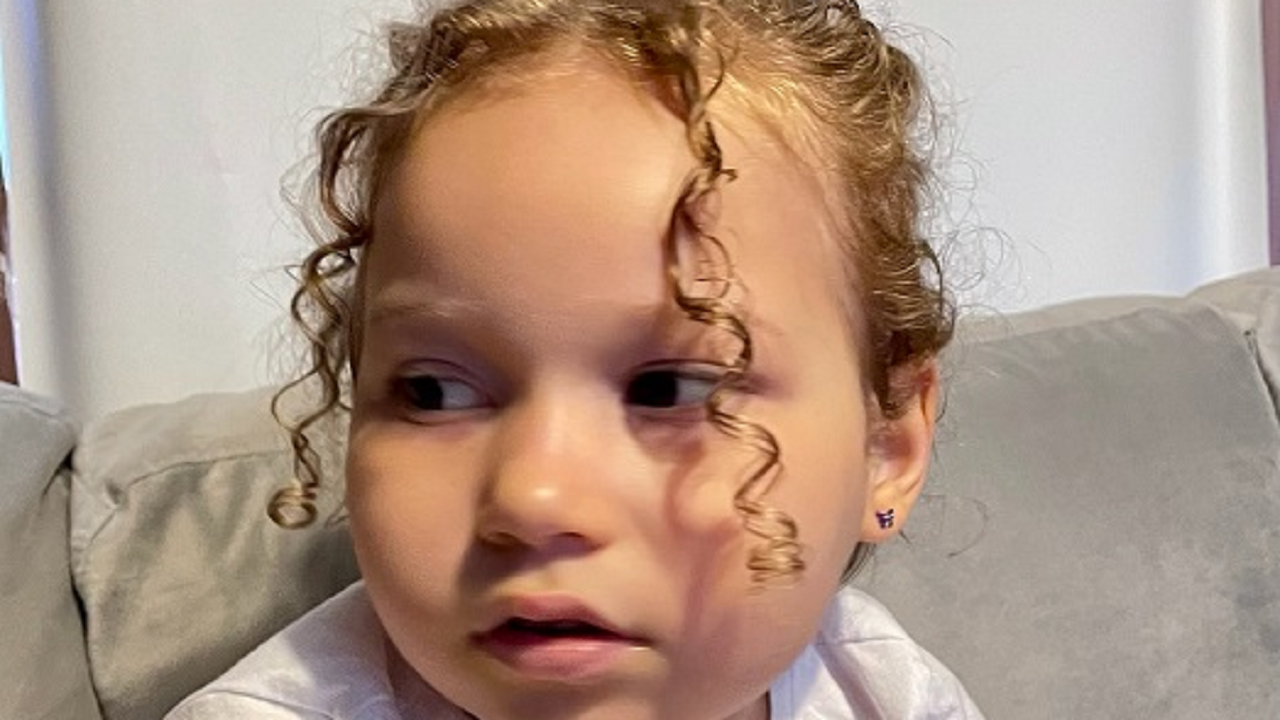 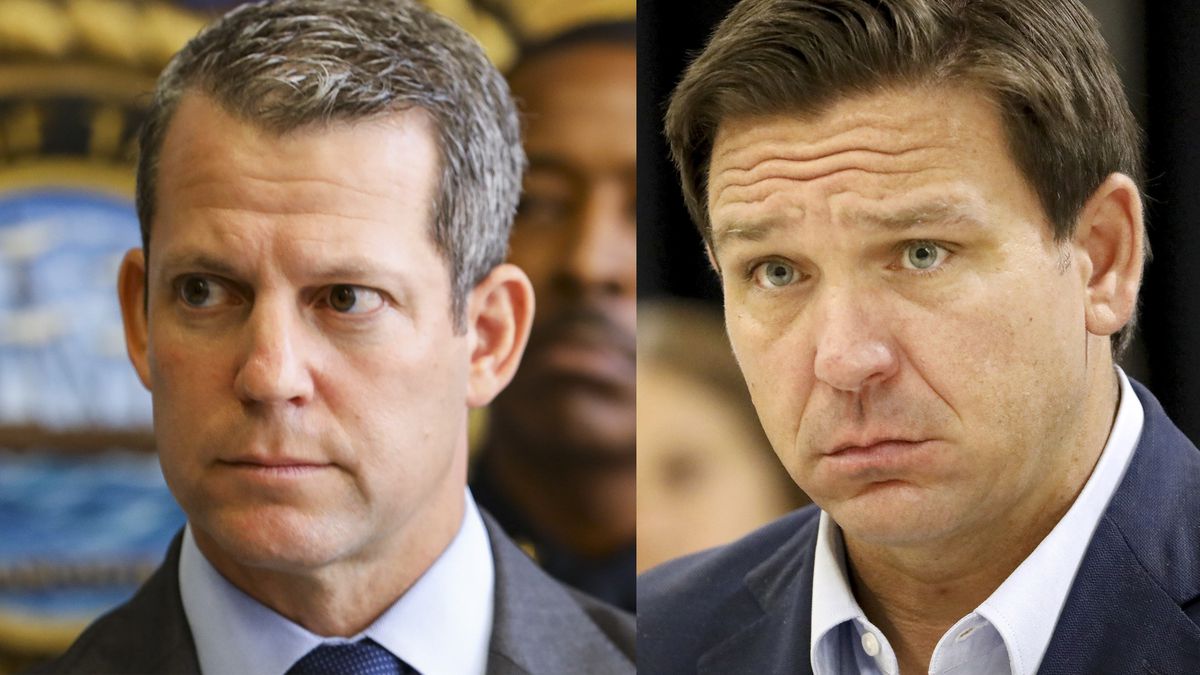 What to expect as Warren v. DeSantis heads to trial today in Tallahassee