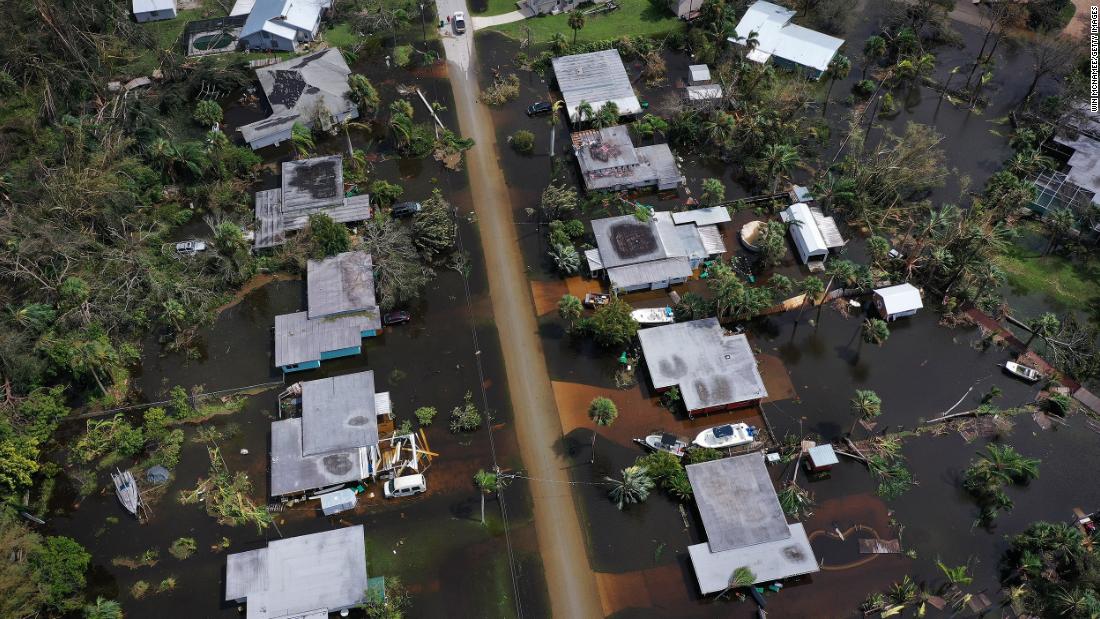 Elections officials in portions of Florida hard hit by Hurricane Ian are scrambling to meet a fast-approaching deadline to begin sending out absentee ballots and are working to develop contingency plans for November’s general election.

An immediate priority, he told CNN on Friday, was ensuring that the county would meet the Oct. 6 deadline under state law to mail out about 180,000 absentee ballots to Florida residents who have already requested them. The Bonita Springs, Florida, vendor handling the work had already completed about half the project when the storm hit, Doyle said, but currently lacks electrical power to finish the job.

If the power is not restored by Sunday, Doyle said he plans to shift the work to the East Coast of the state in an effort to meet the deadline.

Leon County Elections Supervisor Mark Earley, who is president of the state association for Florida’s 67 election supervisors, said counties affected by the hurricane are still “assessing the situation,” but said their main offices and warehouses “survived intact and remarkably well.”

Officials, however, will have to come up with contingency plans, especially in Lee County, for in-person voting later this fall, following the likely destruction of polling places, he said.

Earley said those options include establishing consolidated voting centers and encouraging Floridians displaced by the storm to vote by mail. October 29 is the deadline to request a vote-by-mail ballot in Florida. 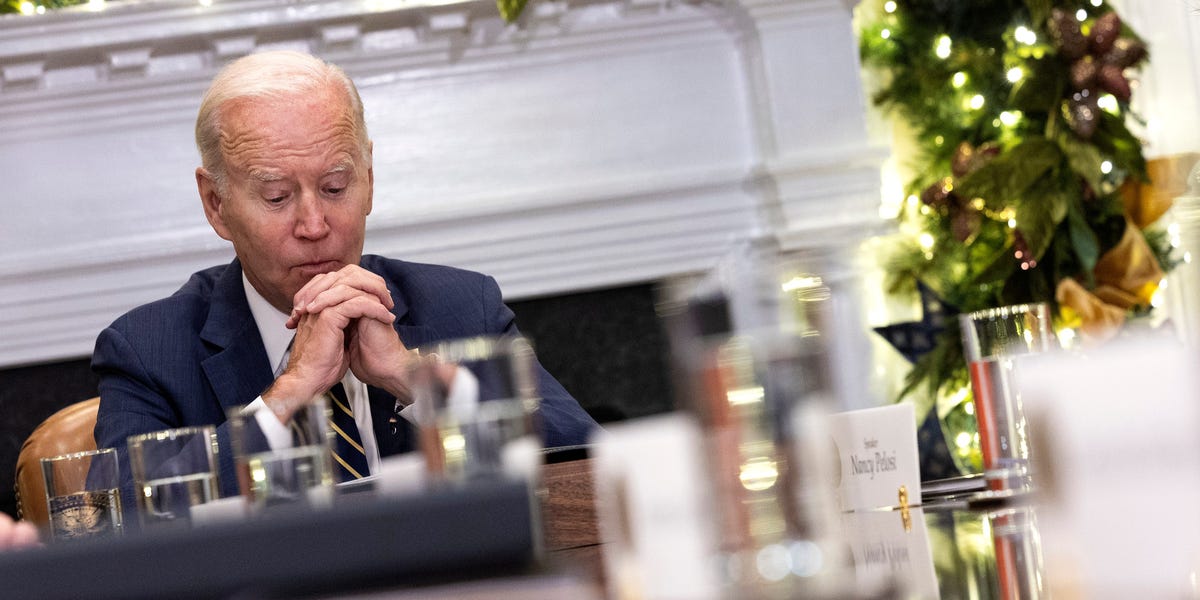 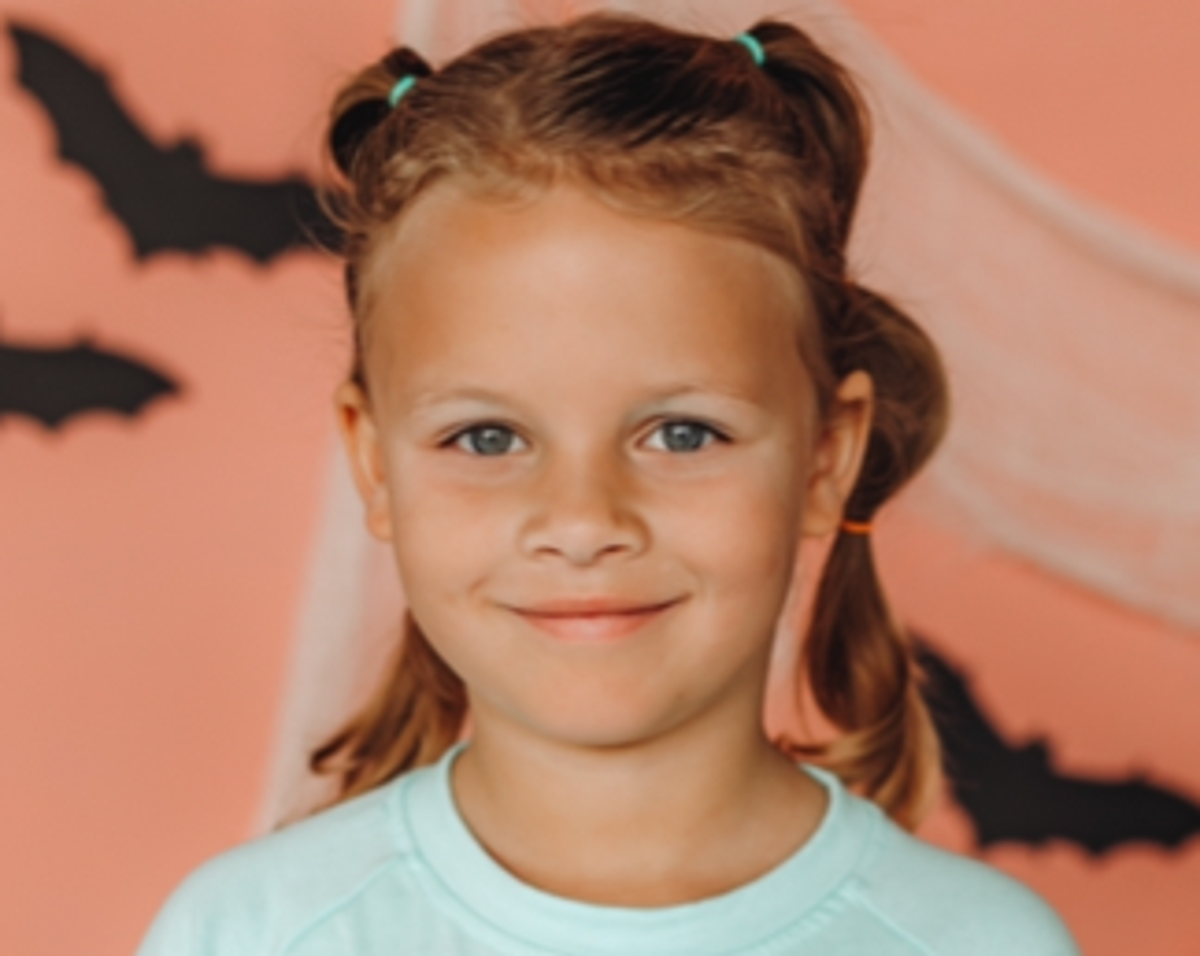