ZAPORIZHZHIA, Ukraine — Hours before Russian President Vladimir Putin announced the annexation of this contested region and vowed to protect the people living here, suspected Russian missiles tore through a convoy of civilians — leaving the latest victims of his war lying in body bags on the cold ground.

They had waited hours beneath the trees of an old car market to begin the journey from Avtorynok, near the final checkpoint under Ukrainian control in the southeastern Zaporizhzhia province, to towns and cities seized by Russian forces in the early weeks of the war.

Washington Post reporters had spoken the day before with men joining the convoy: Some were doctors, crossing battle lines to conduct lifesaving surgeries in hospitals that Russian forces have failed to adequately restock; others were ordinary civilians, trying to rescue loved ones who were too elderly or infirm to make the journey alone.

In Zaporizhzhia, Russia controlled a referendum but not hearts or minds

Around 7 am Friday, three suspected Russian missiles destroyed those plans. Explosions rocked the asphalt. The ground was strewn with bodies and shrapnel.

Ukrainian officials said that at least 26 people were killed and another 85 wounded.

The strikes were part of a wave of Russian missile, rocket and drone attacks launched across the southeast as Putin readied his annexation announcement, Ukrainian officials said. The contrast between the “great liberating mission” Putin claimed to be carrying out in occupied Ukraine and the brutal reality of the war he has inflicted on people here could not have been more stark.

“I’m going to treat people with heart diseases as best I can over there, or I’ll put them in the car and bring them back here myself,” a 69-year old-surgeon, Vitaly, had said the day before , shrugging off the risks with a smile. “I’ll be fine.”

His mustard-coloured Lada was there among the wreckage Friday.

Vitaly was one of a handful of shell-shocked survivors. His face was a picture of grief. Some of the dead were lying next to their cars, or by bushes where they had searched for safety.

When one of Vitaly’s companions received a phone call, the companion picked up and said, simply, ‘I’m here and I’m alive,’ then ended the call.

Friday’s strikes send shock waves through a city already transformed by Putin’s war. Hospitals swung into action as casualties poured into their emergency rooms. Volunteers who have spent months turning the parking lot of a major supermarket into a welcome point for civilians fleeing occupied areas scrambled to move to another location, fearing that strikes on other humanitarian positions might follow.

At the last checkpoint in Russian-held territory, fear and confusion rippled through a queue of Ukrainian vehicles, full of civilians trying to flee. Russian soldiers walked between the cars and told the drivers that the Ukrainian army was responsible for the strikes, passengers later said.

“I didn’t believe it,” said Pavlo, a 23-year-old from the town of Tokmak. Like others interviewed, he spoke on the condition that only his first name be used, fearing repercussions for family members in Russian-held territory.

“We had to carry on driving. The other option was staying at home and being conscripted by the Russians to fight against my fellow Ukrainians,” he said.

As Putin declares a partial mobilization of Russians at home, Ukrainians in newly annexed lands fear that they may now be forced to fight their countrymen.

Tens of thousands of soldiers and civilians have already been killed since Putin ordered the full-scale invasion of Ukraine in February. The International Criminal Court has launched an investigation into what appear to be war crimes on a massive scale.

In a move that mirrored the stagecraft of Russia’s 2014 annexation of Crimea, Russian soldiers and local puppet authorities staged referendums across the territory they control in Zaporizhzhia, Kherson, Donetsk and Luhansk provinces, with victories of over 90% being recorded in each.

Some votes were collected at gunpoint, escaped residents say.

At the new welcome point in Zaporizhzhia, no one was watching Putin’s annexation speech. They already knew what he would say, and most families were focused on finding a place to spend the night.

When asked about Putin’s latest declaration — that they were now Russian citizens “based on historical unity” — several residents rolled their eyes. Recent arrivals said they hoped the Ukrainian army, which has rolled back Russian gains in the east in recent weeks, would one day recapture the lands that Putin has claimed as his own.

One of the volunteers, a 17-year-old named Yaroslav, said that he planned to enlist as soon as he reached the legal age of 18. He said that local separatist soldiers allied with Russia were now living in his home in the Zaporizhzhia town of Enerhodar. He had spoken with them before fleeing, he said, and they told him they never believed that Russia’s invasion would take them so far.

As night fell in Avtorynok, possessions of the dead were still on the ground. A small photograph was nestled in the long grass. It showed a young couple beaming, and they looked very much in love.

Serhii Korolchuk in Zaporizhzhia contributed to this report. 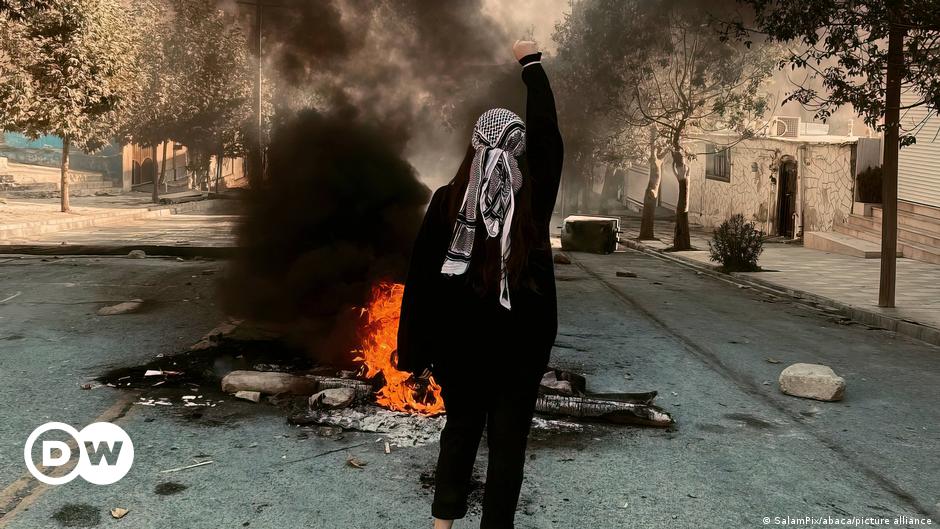 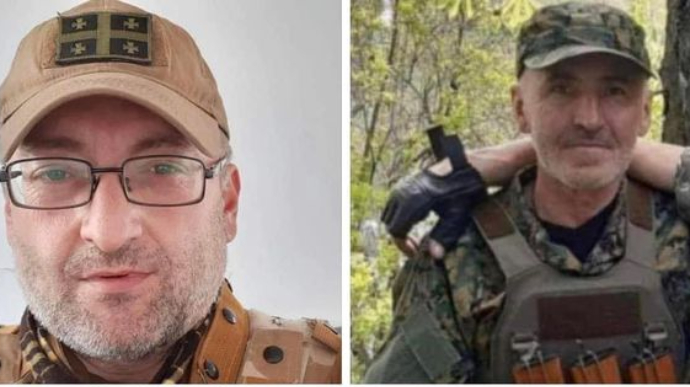