The White House was again put on the defensive by President Biden on Wednesday after the president’s search for deceased Rep. Jackie Walorski, R-Ind., – whose death he had previously mourned – baffled viewers and reporters alike.

“The President speaks directly and candidly — straight from the shoulder, as he often says,” White House spokesperson Robyn Patterson told Fox News Digital in a statement, when asked about the president’s long track record of saying things his staff later corrected.

“Doing so has been critical to his success in everything from rallying the world to supporting Ukraine to empowering Medicare to negotiate lower drug prices,” Patterson added. “And when he feels the need to add context to something he said, or to direct his staff to do so – as every President has – he doesn’t hesitate to.”

The White House’s comments came after press secretary Karine Jean-Pierre struggled to explain away his latest gaffe. On Wednesday, during the White House Conference on Hunger, Nutrition, and Health, Biden appeared to search for Walorski, who died in a car accident last month.

“I want to thank all of you here, including bipartisan elected officials like … Senator Braun, Senator Booker, Representative … Jackie, Jackie are you here?” Biden said, searching for the late congresswoman. “I think she was going to be here to help make this a reality.”

The White House told Fox News Digital they keep having to walk back and correct several of President Biden’s comments because he “speaks directly and candidly — straight from the shoulder, as he often says.”
(REUTERS/Jonathan Ernst TPX IMAGES OF THE DAY/File Photo)

A video tribute to the late Republican congresswoman was scheduled to play at the event but was not shown while the president and White House press pool were at the event.

After the bizarre episode, White House press secretary Karine Jean-Pierre said Biden “was naming the congressional champions on this issue and was acknowledging her incredible work.”

“He had already planned to welcome the congresswoman’s family to the White House on Friday, there will be a bill signing in her honor this coming Friday,” Jean-Pierre said. “So, of course, she was on his mind. She was top of mind for the president.”

Jean-Pierre doubled down on the White House’s cleanup of Biden’s fumble when pressed by reporters.

Earlier this month, the White House was also forced to walk back comments Biden made to CBS News at the Detroit Auto Show about the pandemic.

“The pandemic is over,” the president said during an interview with “60 Minutes” anchor Scott Pelley at the Detroit auto show. “We still have a problem with COVID. We’re still doing a lot of work on it … but the pandemic is over. If you notice, no one’s wearing masks. Everybody seems to be in pretty good shape.”

CRITICS FLOOD TWITTER AFTER BIDEN DECLARES COVID-19 PANDEMIC IS OVER: ‘IRRESPONSIBLE AND MISLEADING’

Jean-Pierre later explained that Biden only made those comments because he was “looking around” the auto show. She noted the auto show had not taken place for three years.

“What he really meant is that the very severe stage of the pandemic of having … 3,000 deaths a day — that stage is no longer present,” Anthony Fauci, the top White House medical adviser, separately told Politico. “People shouldn’t be cavalier that we’re out of the woods.”

Multiple times during his presidency, Biden has seemingly confused US policy regarding Taiwan.

“Yes, if in fact there was an unprecedented attack,” Biden said when Pelley asked if the US would intervene if China invaded Taiwan during the interview this month.

Under the federal government’s “one China” policy created in 1979, the US does not recognize Chinese sovereignty over Taiwan, according to the Center for Strategic and International Studies. However, the US does acknowledge the Chinese government’s position that Taiwan is a part of China and has never explicitly stated it would defend the nation from attack.

“When the President of the United States wants to announce a policy change, he will do so. He has not done so,” White House National Security Adviser Jake Sullivan said after the CBS News interview, walking back Biden’s comments.

The president has made similar comments on at least three other occasions which have also triggered White House walk-backs.

Amid Russia’s invasion of Ukraine, Biden has also made a series of comments that have earned corrections or clarifications from his White House and administration officials.

In May, after Biden said sanctions imposed on Russia before the invasion were never intended to deter military action, the US ambassador to the North Atlantic Treaty Organization said sanctions were “obviously” meant to deter.

In addition, the White House walked back several comments the president made during his trip to Europe amid the war in April. Biden said Russian President Vladimir Putin “cannot remain in power,” apparently hinting at regime change, called Putin a war criminal in a departure from administration policy, suggested American troops would be deployed to Ukraine and said the US would respond “in kind” if Russia used chemical weapons.

“The President’s point was that Putin cannot be allowed to exercise power over his neighbors or the region. He was not discussing Putin’s power in Russia, or regime change,” a White House official told Fox News Digital after the comments on Putin.

“The President has been clear we are not sending US troops to Ukraine and there is no change in that position,” a spokesperson said addressing the potential deployment of troops.

Additionally, Sullivan explained that Biden meant the US would “respond accordingly” to any use of chemical weapons.

In March, former White House press secretary Jen Psaki explained that Biden was merely “speaking from the heart” when he called Putin a “war criminal,” but said the Department of State had yet to make an official determination.

In April, Psaki also walked back remarks Biden made about masking on airplanes. The president said the decision to mask on planes was “up to” Americans following a court ruling nixing the federal mandate.

“The president was answering the question quite literally,” Psaki told reporters.

“They’re still recommending people wear masks on airplanes; on Air Force One — which, of course, is a federal, not a private, plane,” she continued, referencing Centers for Disease Control and Prevention guidance. “We all wore masks on the plane when we traveled to New Hampshire yesterday.”

Former White House press secretary Jen Psaki is pictured on Feb. 24. Psaki was forced to clarify, walk back or correct statements Biden made during her time in the position.
(AP Photo/Alex Brandon)

In January, Biden implied the upcoming midterm election would be illegitimate if Congress did not pass voting rights legislation, triggering additional clarification from Psaki. The Senate eventually failed to garner enough votes to pass the bill.

“Well, it all depends on whether or not we’re able to make the case to the American people that some of this is being set up to try to alter the outcome of the election,” Biden said during a press conference.

“I’m not saying it’s going to be legit, as the increase in the prospect of being illegitimate is a direct proportion to us not being able to get these reforms passed,” he added.

In response, Psaki said Biden was not casting doubt on the election, but actually making the opposite point.

“Let’s be clear: [Biden] was not casting doubt on the legitimacy of the 2022 election,” Psaki tweeted. “He was making the opposite point: In 2020, a record number of voters turned out in the face of a pandemic, and election officials made sure they could vote and have those votes counted.”

Biden said “he had been there before” when asked why he had not visited the US-Mexico border amid a migrant surge during a CNN town hall in October 2021.

Psaki said the president was referring to a trip he made to the border 14 years ago.

During the same CNN town hall, Biden stated that he would consider activating the National Guard to assist with supply chain issues facing the country.

However, Psaki then said the White House was not “actively pursuing the use of the National Guard on a federal level.”

“It is something that any president would have the capacity to do, the authority to do, but it is not something under active consideration,” she said.

Houston Keene is a politics reporter for Fox News Digital. Story tips can be sent to Houston.Keene@Fox.com and on Twitter: @HoustonKeene 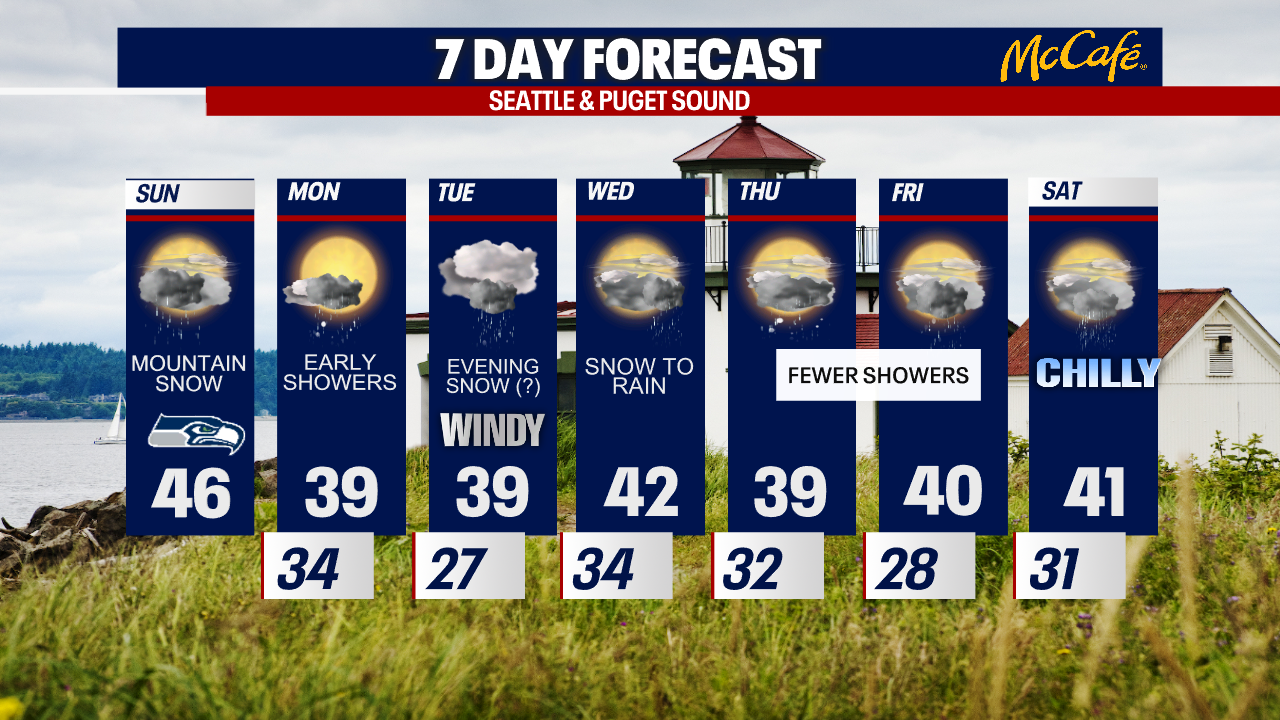 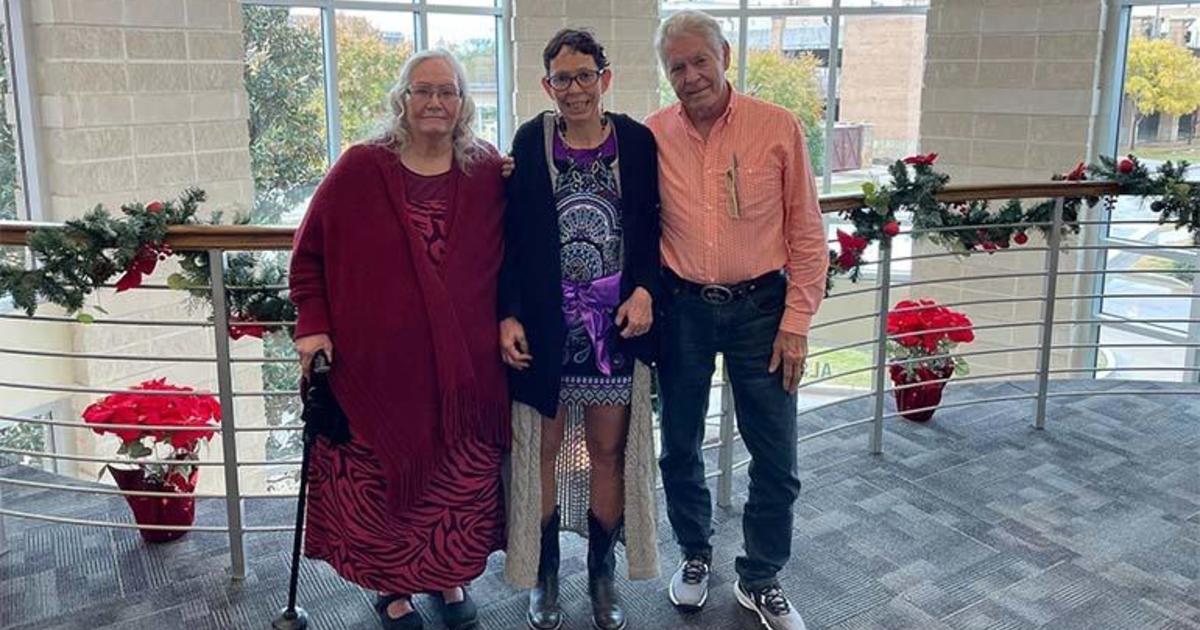