LONDON, Sept 29 (Reuters) – British Prime Minister Liz Truss said she would stick to her controversial plan to reignite economic growth as she broke her silence on Thursday following nearly a week of chaos in financial markets triggered by her huge tax cuts.

A day after the Bank of England resumed its bond-buying in an emergency move to protect pension funds from partial collapse, Truss blamed the upheaval on Russia’s invasion of Ukraine that has caused inflation to spike around the world.

“We had to take urgent action to get our economy growing, get Britain moving, and also deal with inflation, and of course, that means taking controversial and difficult decisions,” she told BBC radio.

“But I’m prepared to do that as prime minister because what’s important to me is that we get our economy moving.”

She defeated former finance minister Rishi Sunak by vowing to put an end to “Treasury orthodoxy” with a new economic policy that would cut taxes and regulation, funded by vast government borrowing to snap the economy out of years of stagnant growth.

She dismissed Sunak’s warnings that her plans posed a threat to Britain’s economic standing in the world as “negative, declinist language”.

But her fiscal plan, set out by finance minister Kwasi Kwarteng on Friday, triggered a crisis of confidence in the government, hammering the value of the pound and government bond prices and jolting global markets.

Ken Griffin, the US billionaire founder of Citadel Securities, one of the world’s biggest market-making firms, said he was worried about the damage to Britain’s reputation. “It represents the first time we’ve seen a major developed market, in a very long time, lose confidence from investors,” he said.

Truss said her government would not change course.

Having set out 45 billion pounds of unfunded tax cuts, she said it would in the coming weeks spell out reforms of everything from childcare costs to immigration, planning and financial regulation. A fuller fiscal statement on Nov. 23 will detail the cost of the borrowing and measures to cut debt.

Investors and economists have said they cannot wait another eight weeks for details with borrowing costs elevated and markets volatile. As well as the risk posed to pension funds, the surge in borrowing costs has led to the withdrawal of cheaper mortgage offers and a leap in corporate lending rates.

The BoE’s intervention had an immediate impact in driving down bond yields on Wednesday, but investors still see the central bank increasing rates by at least 1.25 percentage points to 3.5% by Nov. 3, the date of its next scheduled announcement.

Some are betting on an emergency increase before then, according to the prices of rate swaps.

Rates are seen rising further to 4.5% in December and 6% by June, levels that would likely hit house prices and offset any gains from a cut in property transaction taxes that was announced last week.

“This is the right plan,” Truss told the BBC. Asked if it was time to reverse course, she said: “No, it isn’t.”

Yields on British government bonds rose moderately on Thursday, having plunged a day earlier on the BoE’s move to temporarily buy long-dated debt and halt a gilts sell-off that threatened the country’s pension funds.

Sterling pared some earlier losses to trade down 0.5% against the dollar at $1.0797, taking its fall in September to almost 7% and its fall year-to-date to almost 20%.

Simon Wolfson, the head of major British retailer Next (NXT.L), warned that the plunge would create a second cost-of-living crisis in Britain after the surge in energy costs. He cut the group’s forecasts after a slowdown in August.

Investors, businesses and consumers are now waiting for the government to announce more details of how it plans to get the economy growing more quickly, which will be key to fixing Britain’s increasingly stretched public finances.

“Every day, every week, every month, the government will now be criticized by markets and businesses on how serious they are about growth and about their fiscal responsibility to pay back debt,” Tony Danker, director-general of the Confederation of British Industry , said late on Wednesday.

Former BoE governor Mark Carney also criticized the plan, saying the release of only a “partial budget”, without the accompanying scrutiny from the independent Office for Budget Responsibility, had unnerved investors.

“It’s important to have (the budget) subject to independent and, dare I say, expert scrutiny,” Carney said.

Kwarteng and Truss must now defend their strategy, and try to calm nerves in the Conservative Party which is due to start its annual conference on Sunday.

“There is no confidence in the Truss government right now,” Ipek Ozkardeskaya, senior analyst at Swissquote, said. “The problem is not fiscal spending per se, the problem is that people just don’t trust what she is doing.

“We just avoided a bad sovereign debt crisis in the UK because the Bank of England changed dramatically its plans and jumped in.” 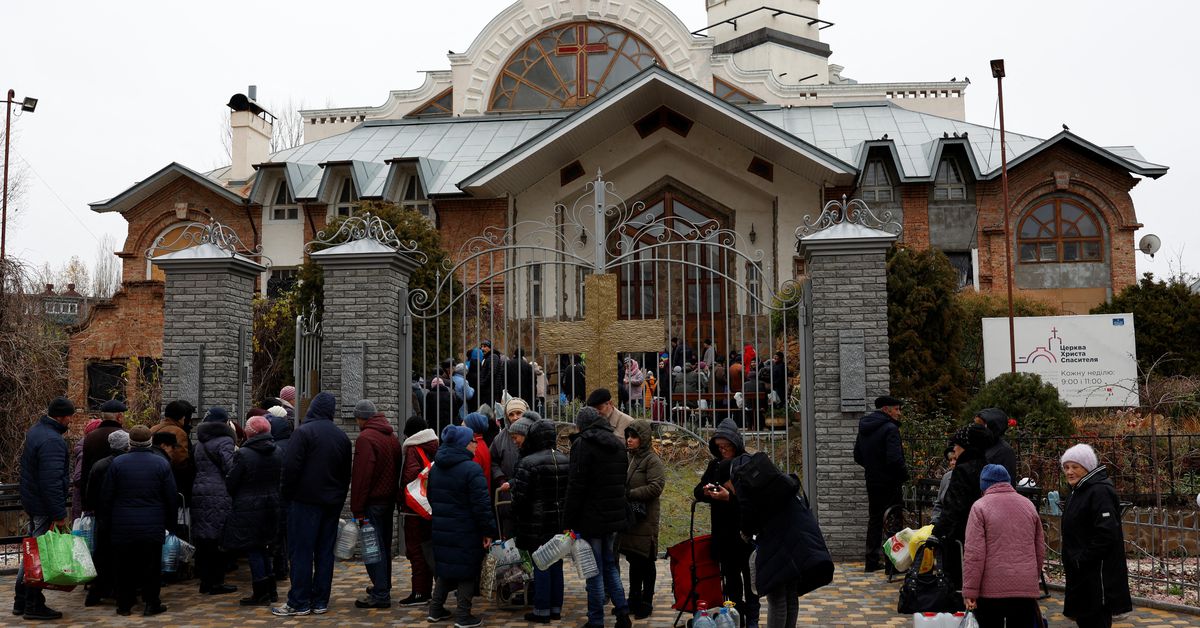 Ukraine promises shelters for its people as winter sets in 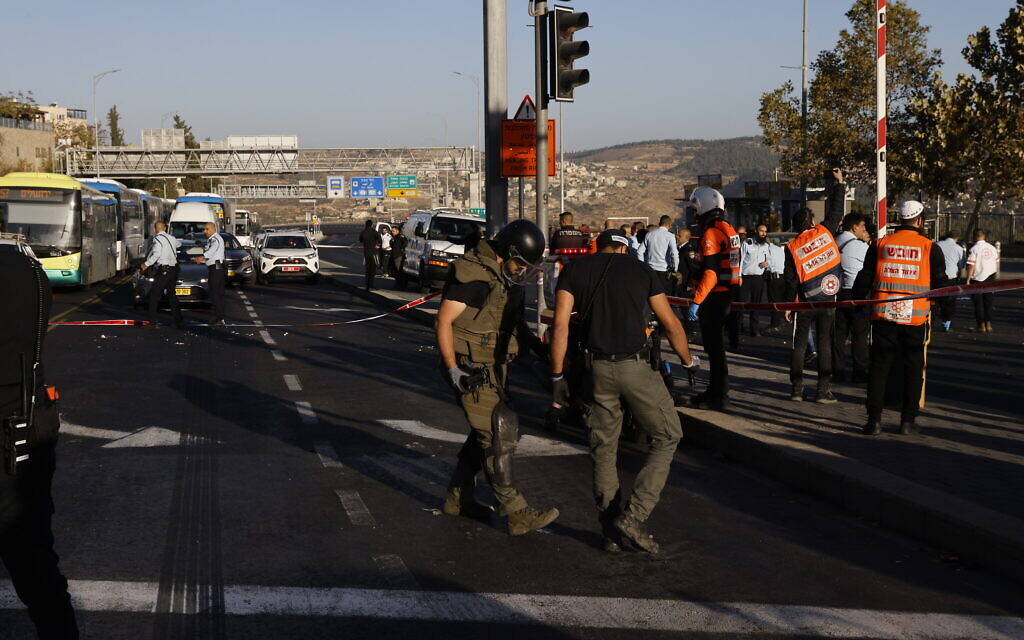 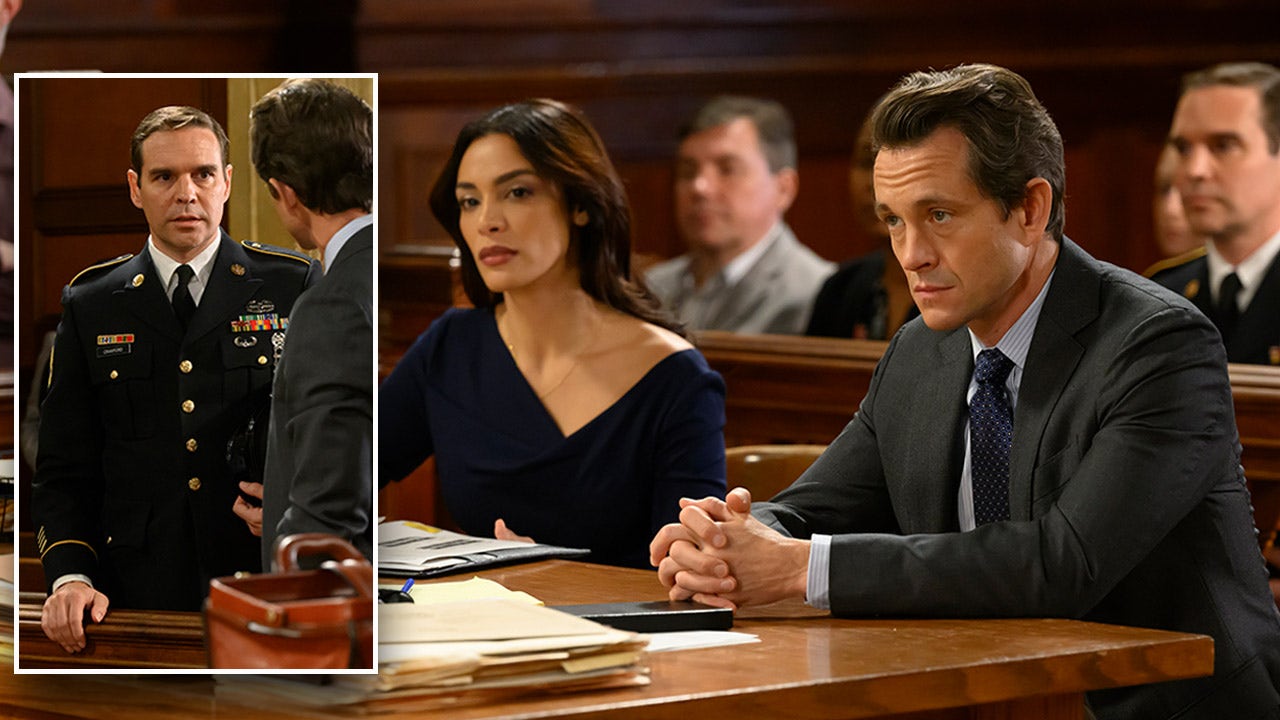