The US vice-president, Kamala Harris, has condemned North Korea’s “provocative nuclear rhetoric” during a trip to South Korea that included a visit to the heavily armed border dividing the peninsula.

Harris arrived in Seoul on Thursday, hours after North Korea fired two short-range ballistic missiles into the sea, in a move that underlines Washington’s struggle to rein in the regime’s weapons program.

Her visit to the demilitarized zone (DMZ) – which has divided the peninsula since the 1950-1953 Korean war ended in an uneasy truce – was intended to demonstrate the US’s commitment to South Korea, a key ally in the region.

Harris looked through binoculars as a South Korean colonel pointed out military installations on the southern side. An American colonel then pointed out some of the defenses along the military demarcation line, which marks the boundary between the two Koreas, including barbed wire fences and mines.

Earlier, she told US military personnel at a nearby base “how grateful and thankful we are” for their role in protecting the southern side of the tense border between the two Koreas.

North Korea’s leader, Kim Jong-un, has overseen a record number of missile launches this year, including one that involved a long-range weapon. Officials in Seoul and Washington have warned that Pyongyang could be preparing to carry out a nuclear test.

In a meeting in Seoul with the South Korean president, Yoon Suk-yeol, Harris praised the alliance between the two countries as a “linchpin of security and prosperity. I’m here to reinforce the strength of our alliance and strengthen our work together”.

Yoon, a conservative who took office in May, called her visit “another turning point” in strengthening bilateral ties.

They reaffirmed their commitment to the denuclearization of the Korean peninsula and “condemned [North Korea’s] provocative nuclear rhetoric and ballistic missile launches, in violation of UN security council resolutions”, the White House said in a statement. “They discussed our response to potential future provocations, including through trilateral cooperation with Japan.”

The DMZ has become a regular stop for visiting US officials eager to demonstrate their resolve on North Korean weapons’ development and their commitment to the security of South Korea, where 28,5000 US troops are based.

The 155-mile (250km) long border is highly fortified with razor wire, heavy armaments and tank traps on either side of a 2.5-mile wide buffer.

Ronald Reagan was the first US president to visit the DMZ, but Bill Clinton – who described it as “the scariest place on Earth” during a 1993 visit – and Donald Trump are the only sitting presidents to have visited the Joint Security Area, a cluster of buildings that host inter-Korean talks, and the only place where troops from both sides directly face each other.

Harris’s visit comes at a time of rising tensions on the peninsula. This week, the US and South Korea launched large-scale naval exercises for the first time in five years. The allies insist that their joint drills are purely defensive, but North Korea routinely condemns them as rehearsals for an invasion.

Earlier this week, Harris condemned Pyongyang’s “illicit weapons program” during a speech at a naval base in Japan, where she also attended the state funeral of the country’s former prime minister Shinzo Abe.

Speculation is building that North Korea is preparing to detonate a nuclear device in what would be its seventh nuclear test since 2006. Pyongyang claimed that its most recent test, in 2017, involved its most powerful weapon to date.

This week, the South Korean spy agency said North Korea appeared to have completed a third tunnel at its Punggye-ri nuclear site as part of preparations for a test, according to a South Korean MP who attended a closed-door briefing by the National Intelligence Service.

The lawmaker said Pyongyang was likely to conduct the test after the end of the Chinese Communist party congress, which begins on 16 October, and before the US midterm elections on 8 November.

Kim Jong-dae, of the Yonsei Institute for North Korean Studies, said the latest missile launches were an attempt by the regime “to gain an upper hand on the peninsula with a nuclear arsenal at its disposal”.

That and other launches were “a harbinger of Pyongyang’s aggressive posturing to come next month – with missile launches and a possible nuclear test”, Kim added.

Russia-Ukraine war at a glance: what we know on day 273 of the invasion | Ukraine 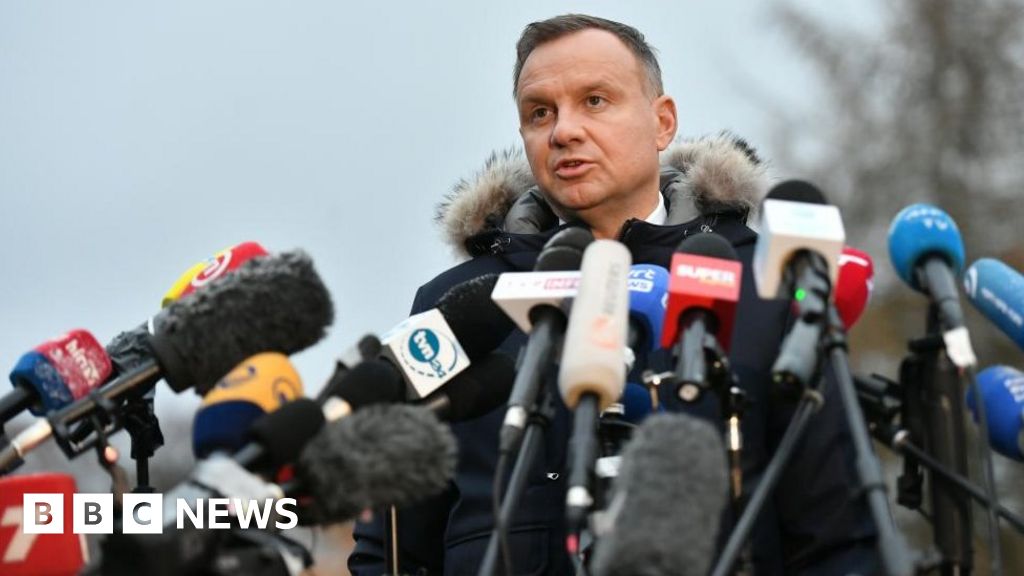 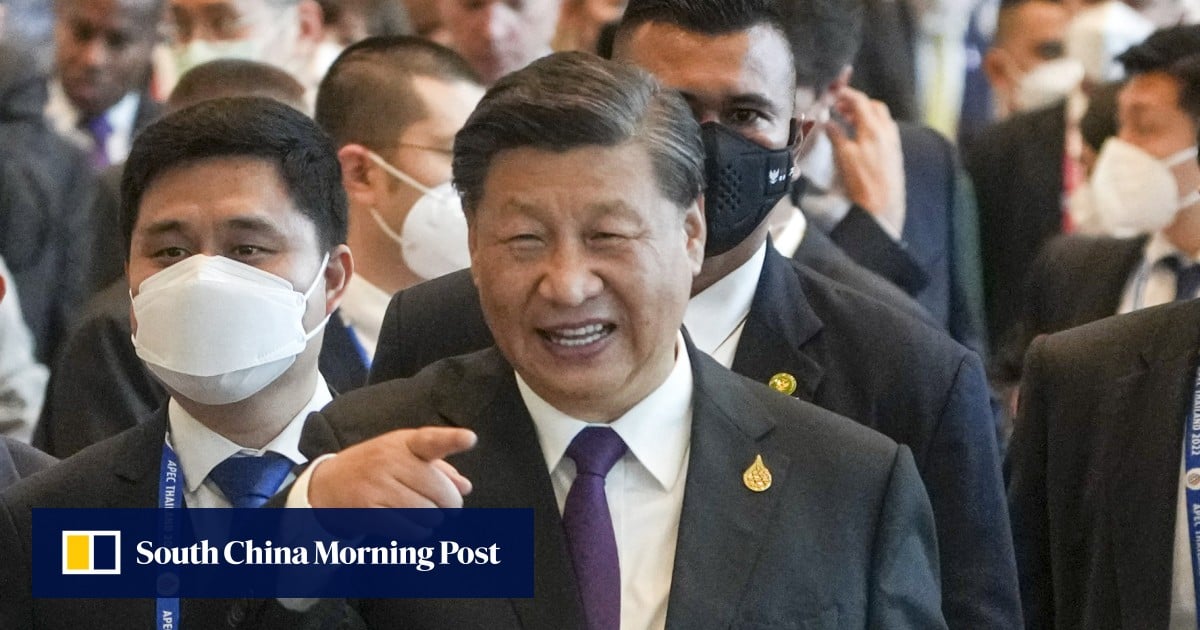