Hurricane Ian has closed the Walt Disney World Resort for Wednesday and Thursday as the storm makes its way across Florida. That leaves some wondering how much the company may lose in revenue as a result.

Last month, the New York Times reported that the company had a strong demand for theme-park vacations, despite economists’ worries about an inflation-led downturn in consumer spending.

“Economists have long watched Disney’s theme parks as informal barometers of consumer confidence. Historically, when budgets get tight, families cut back on trips to Disney World in Florida and Disneyland in California. That does not appear to be happening: Disney Parks, Experiences and Products reported quarterly revenue of $7.4 billion, up from $4.3 billion a year earlier, and an operating profit of $2.2 billion, up from $356 million,” the report reads.

The company’s parks across the world temporarily closed their doors due to the coronavirus pandemic.

In September 2020, a Deutsche Bank report said Disney’s theme parks would likely start to see “substantial improvement” in fiscal year 2022 and a return to full earnings (based on pre-COVID numbers) in fiscal year 2023.

The most recent information about The Walt Disney Company’s earnings can be found here. 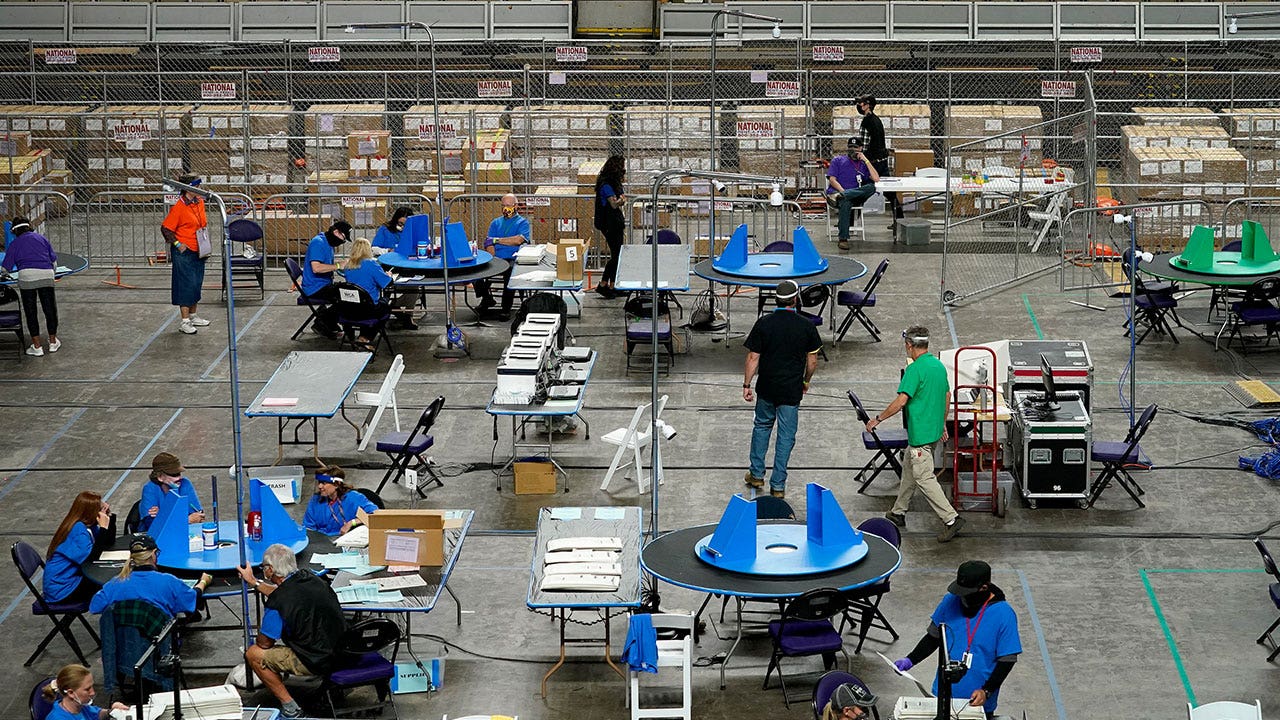