China’s yuan hovered near record lows against the US dollar on the offshore market on Thursday, as major currencies around the world continue to tumble after the Federal Reserve’s aggressive hikes.

The yuan — also known as the renminbi — has been declining for months despite interventions by China’s central bank.

The offshore yuan—which trades overseas—plunged to a record low of 7.2674 on Wednesday morning, before rebounding slightly later in the day, according to Refinitiv, which has data going back to 2010. On Thursday, it again slumped to 7.189 per dollar.

The fall comes despite the People’s Bank of China warning traders on Wednesday not to bet on the currency’s continued depreciation.

The onshore yuan, which trades in the tightly controlled domestic market, rebounded slightly on Thursday after falling to its weakest level against the greenback since the 2008 global financial crisis. It was up 0.06% to 7,195 per dollar.

The PBOC, meanwhile, has urged traders not to “keep gambling.”

“The foreign exchange market is a big deal. Maintaining stability is the first priority,” the PBOC said in a statement published on its website Wednesday. “The People’s Bank of China has accumulated rich experience in coping with external shocks [to the yuan market] and can effectively manage market expectations.”

The Chinese yuan, together with other major global currencies, has weakened rapidly against the dollar in recent months. The greenback surged to a fresh two-decade high on Wednesday against a basket of major counterparts, boosted by the Fed’s policy tightening.

So far this year, the yuan has slumped more than 13% against the dollar, on track to record its worst year since 1994, when China devalued the yuan by 33% overnight as part of market reforms.

A rapid depreciation of the currency can cause fresh headaches for Beijing as it could intensify capital flight.

It could also complicate policymakers’ efforts to boost the economy by lowering interest rates. China has eased its monetary policy this year, bucking a global tightening trend, to shore up its economy hit by Covid lockdowns and a deepening real estate crisis.

“We view today’s statement as illustrating PBOC’s further concerns on the rapid depreciation of the currency,” Goldman Sachs analysts said in a research note on Wednesday.

However, they also pointed out that the PBOC might not defend a particular level of the yuan’s exchange rate, given that the depreciation was driven by broad strengthening of the US dollar.

But overall, capital outflow risks are manageable, as China’s capital controls have tightened since 2016, they said.

“China still holds a large amount of foreign exchange reserves and banks’ net overseas assets, accumulated from strong inflow pressures from mid-2020 to 2021, which could also serve as buffers for outflows,” they added. 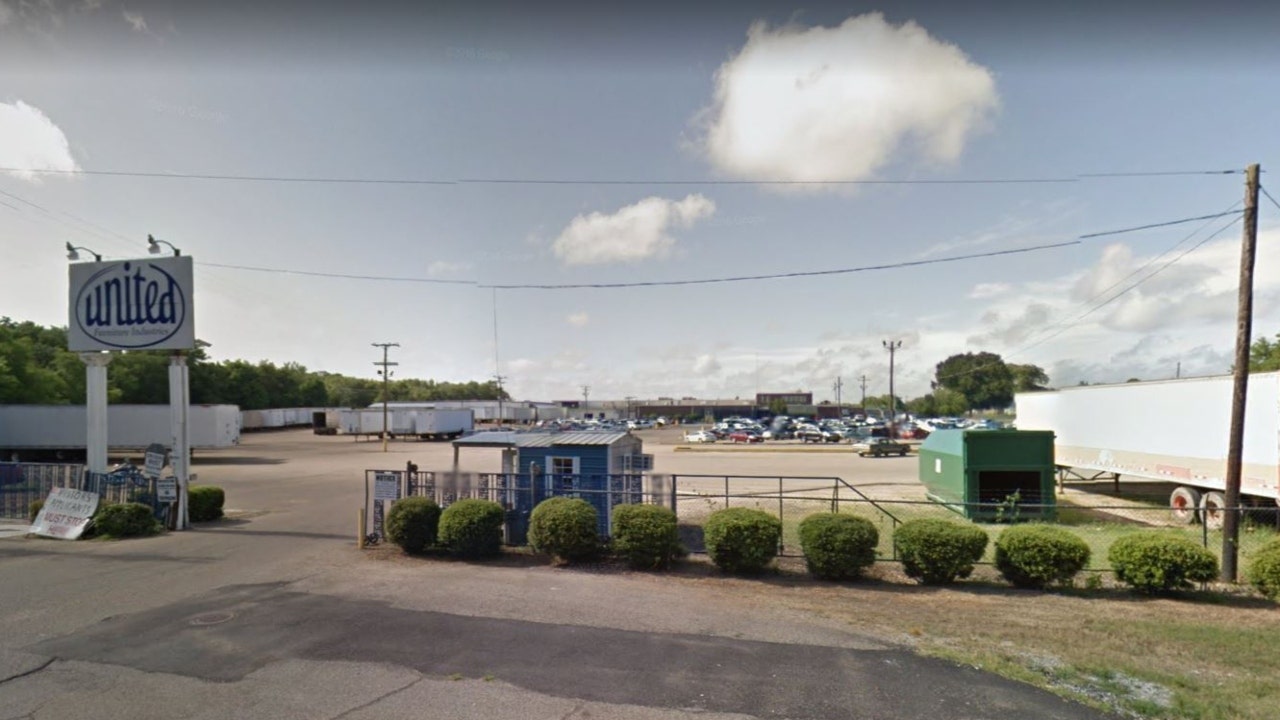 Pete Carroll on not drafting Tariq Woolen earlier: “We didn’t have to”

We chose ‘the dumbest possible name’ for water