Of all of Amazon’s in-home technology, the Fire TV lineup of devices is quite compelling when you stack it up against its main competition, like Google TV and Roku. But is it enough to bring a whole-ass Amazon television set into your home?

At an event today, Amazon announced two more ways to bring Fire TV into your home: the third-generation Fire TV Cube and a QLED second-generation Omni TV with Fire TV built into its software. The company is also pushing out an update that will make Show 15 devices a little more useful around the home—if you’re a binge-watcher, that is. And there’s a new Alexa voice-controlled remote.

Let’s start with the Amazon Fire TV Omni QLED series. It comes in a 65-inch size for $800 or 75-inches for $1100. It’s the successor to last year’s Fire TV Omni, although it offers more pixel density and a wider color gamut, since it uses Quantum Dot technology. The TV has additional contrast control zones and presence and ambient light sensors that will determine the environment in your room for optimal TV viewing using Dolby Vision IQ and HDR10+ Adaptive tech. It’ll be able to adjust for lighting… and tell when you’re in front of it, which is pretty in character for Amazon.

The Fire TV Omni QLED presents content at a maximum 4K resolution at 60 frames-per-second (fps). When you’re not watching anything, the TV serves as a high-resolution photo frame with the Fire TV Ambient Experience. Or you can use Alexa widgets, like on various Echo Show devices.

This is the top-tier offering of Amazon’s current TV lineup. You can still choose from last year’s Fire TV Omni Series for $330 or the Fire TV 4-series for $300. All three TV sets offer up to 4K Ultra High Definition resolution, but only the Omni QLED offers the Fire TV Ambient Experience and Adaptive Brightness.

If you’d rather not replace your entire TV, the Fire TV Cube is Amazon’s third-generation streaming box. The Cube has been updated with an improved octa-core processor and Super Resolution upscaling so you can watch HD content in a 4K-like sharpness. Amazon also promises better audio quality with the Fire TV Cube, due in part to its support of Dolby Atmos audio, plus Wi-Fi 6e support.

If you’re looking for this to act as a centralized entertainment hub in your main room, the good news is that there is a USB port, Ethernet, and HDMI built into the device. Amazon says you can also use the USB port to add a compatible webcam if you want to use the Fire TV Cube connected to a display for video chat through Alexa.

The Fire TV Cube is available for $140 and will ship on October 25.

A TV update for the Echo Show 15

When I reviewed the $250 Echo Show 15 earlier this year, I was bummed that it didn’t have more TV-like capabilities. But an opt-in software update coming soon will make the smart display more like the Fire TV.

The Echo Show 15 will get started update that will add the Fire TV app to its interface, so you can stream TV, movies, news, and anything else you would want with it. The Echo Show 15 can currently handle Prime Video, Netflix, and Hulu. But this ability will turn it into the 15-inch TV set it was meant to be. Amazon said the upgrade would bring favorites like Paramount Plus and Disney+ to the smart display.

A remote to unite them all

All the Fire TV devices mentioned here, plus the Echo Show 15, will also be compatible with the updated Alexa Voice Remote Pro. The remote has backlighting, programmable buttons, and a Remote Finder feature, which is exciting because it is the Year of Our Lord 2022 and I’m still losing the remote in the couch cushions like it’s 1992. The more things change, the more they stay the same. The remote is available for pre-order now for $35. 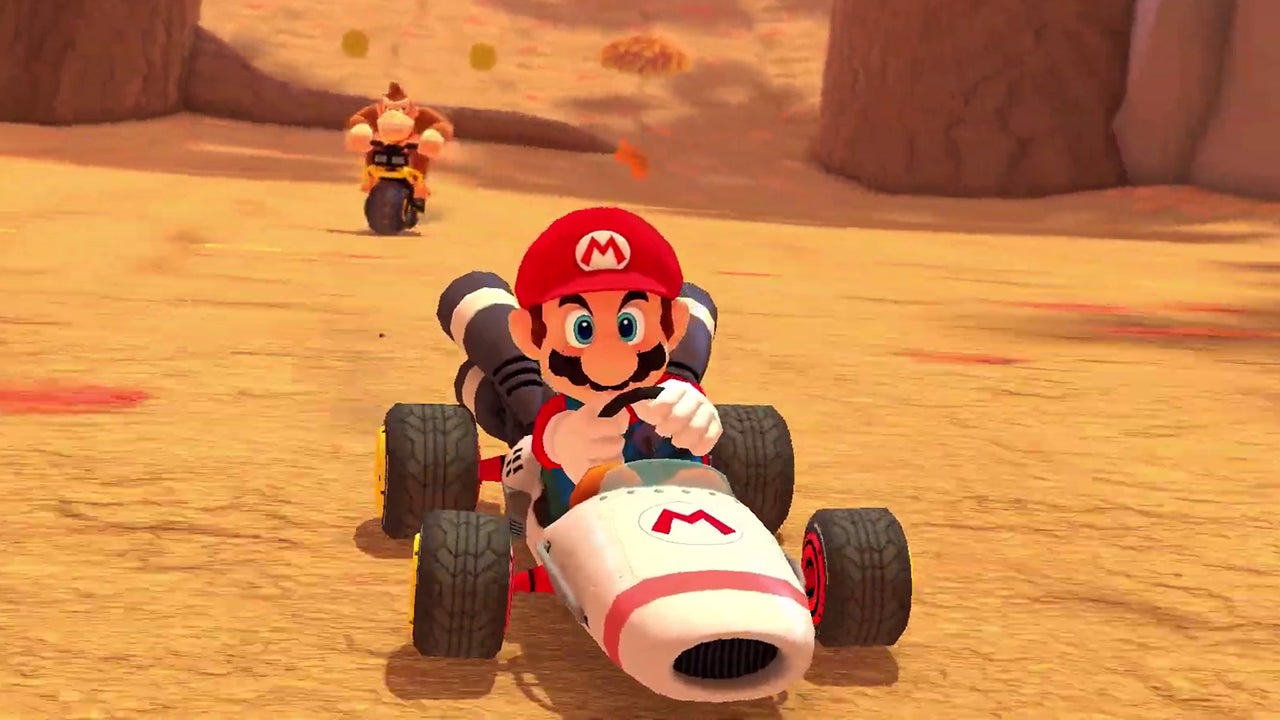 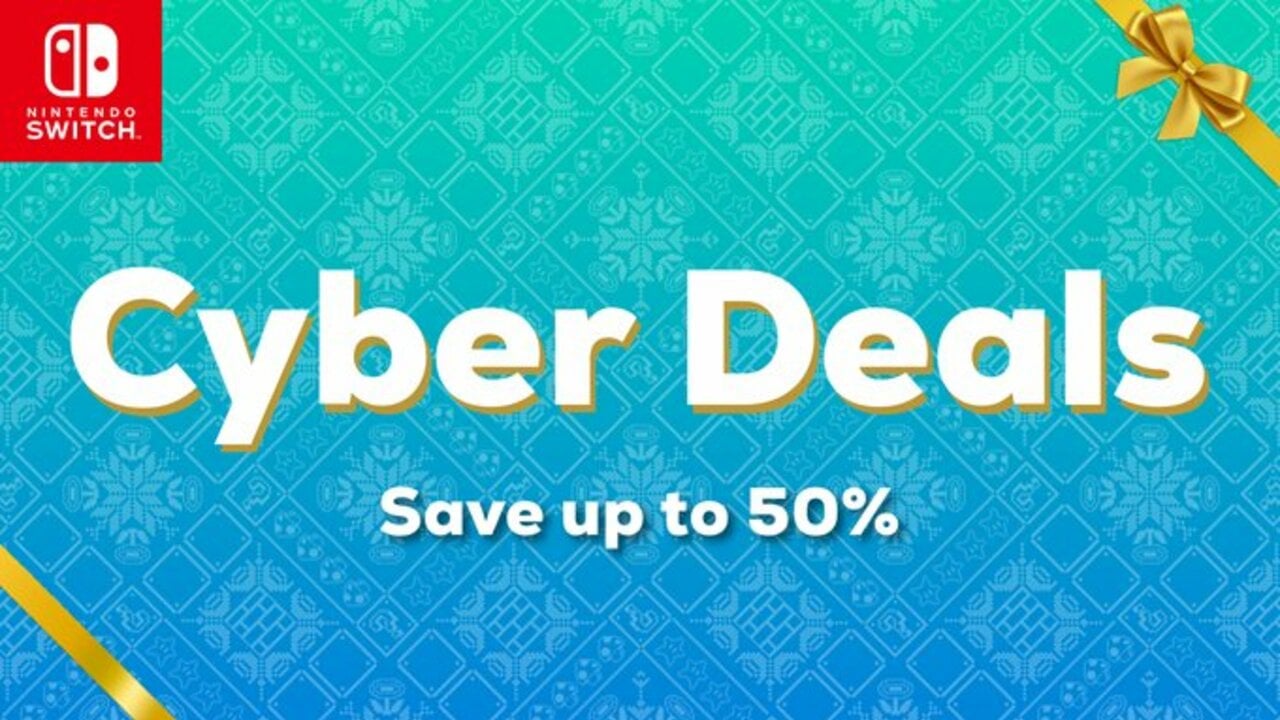