This week, a new Instagram client called “OG App” caught the attention of the internet as it promised a better Instagram experience without advertisements or content suggestions from people you don’t know. The app seemed too good to be true, but it has now been taken down – not by Meta, but by Apple.

AND App removed from the App Store

As announced by the developers of the app on Twitter, AND App has now been removed from the App Store. The iOS app had over 10,000 downloads last night alone, reaching the 50th place in the ranking of most downloaded apps in the App Store. The developers criticized Apple for its choice to “follow in Meta’s footsteps” instead of listening to its users.

“Apple wants you to think they care about privacy more than any other tech company. They don’t,” says a tweet published by the OG App account. “Apple would rather spinelessly submit to Facebook’s whim than do right by you.”

It’s unclear at this point whether Meta requested Apple take down the app, or whether Apple decided to remove the OG App from the App Store on its own. According to the developers of the OG App, it complies with all App Store guidelines, and the team is now working on bringing it back to iOS users.

For now, the OG App is still available on the Google Play Store for those with Android devices.

Everyone knows Instagram sucks. We made it better and got a lot of love from users. But Facebook hates its own users so much, it’s willing to crush an alternative that gives them a clean, ad-free Instagram. Apple is colluding with Facebook to bully two teenagers who made Instagram better. Which leaves Android as the clear choice for users who want privacy, freedom, and optionality. Users deserve the right to control what they consume, and OG will continue to defend and fight for that right.

We also heard from the OG App team that Meta has banned the personal Instagram and Facebook accounts of the app’s developers, which suggests that Meta is behind the removal of the app from the App Store.

Instagram, just like any other Meta platform, is entirely based on advertisements and algorithms. In recent months, several users have complained about how bad the Instagram experience has gotten as the company has been trying to compete with TikTok. This led Instagram to roll back some recent changes, such as a new feed design focused on vertical videos and suggested content.

With OG App, which is based on Instagram’s official API for third-party apps, users could log into their Instagram accounts to see posts from the people they follow without any distractions. The app lets users create alternative feeds to see posts from specific accounts without the interference of algorithms or advertisements.

In an interview with TechCrunch, the app’s creators Ansh Nanda and Hardik Patil said they weren’t worried about Instagram taking down its own API to block apps like this. However, it didn’t take long before the OG App came under pressure.

For now, those who have already installed the app on their iPhone still have access to it, but it’s no longer possible to download the OG App from the App Store. 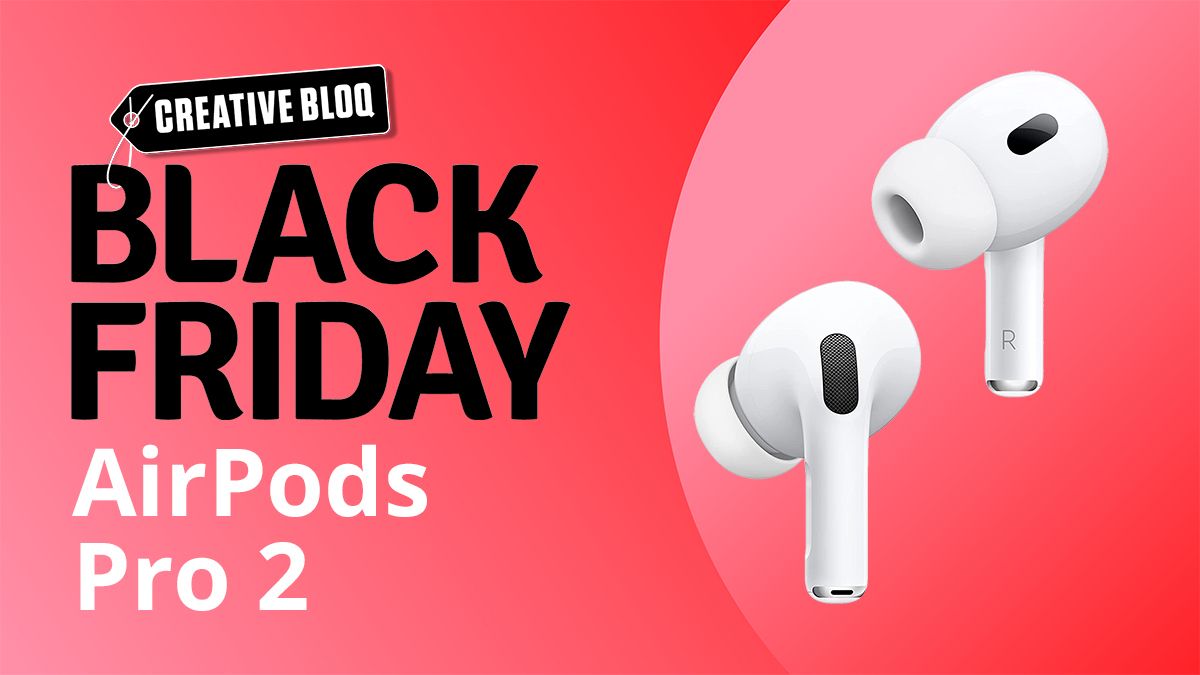 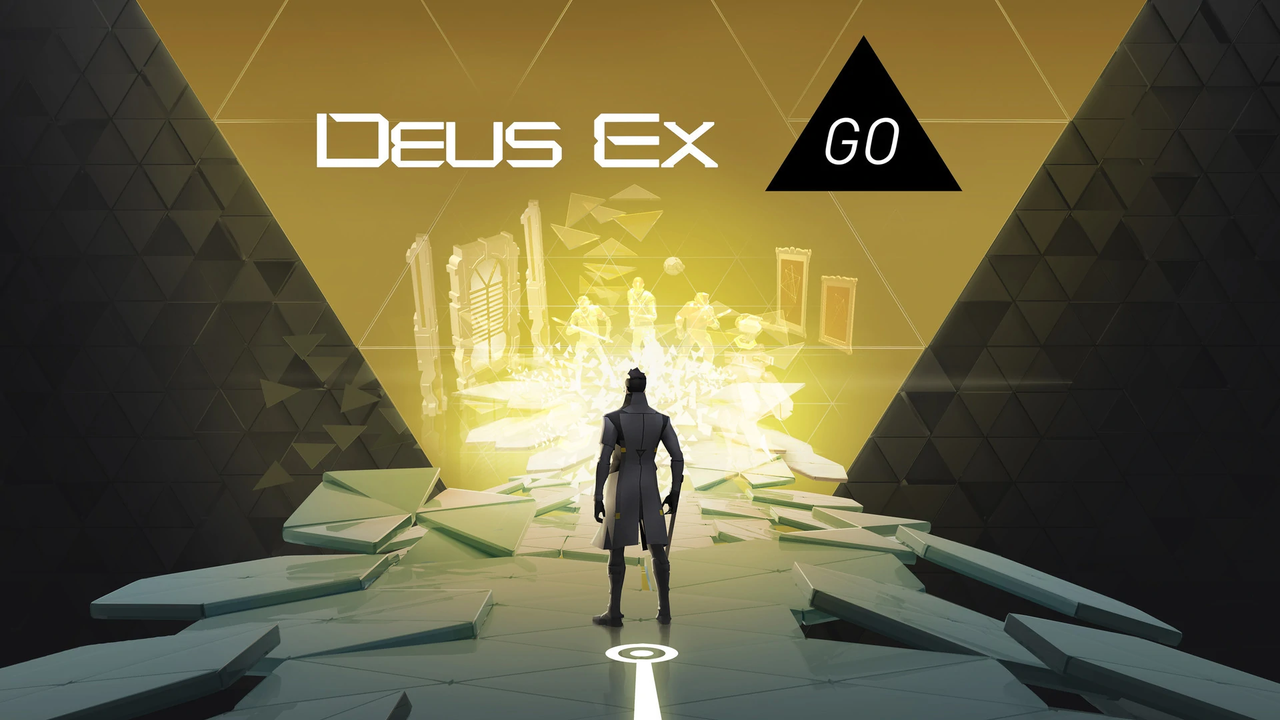 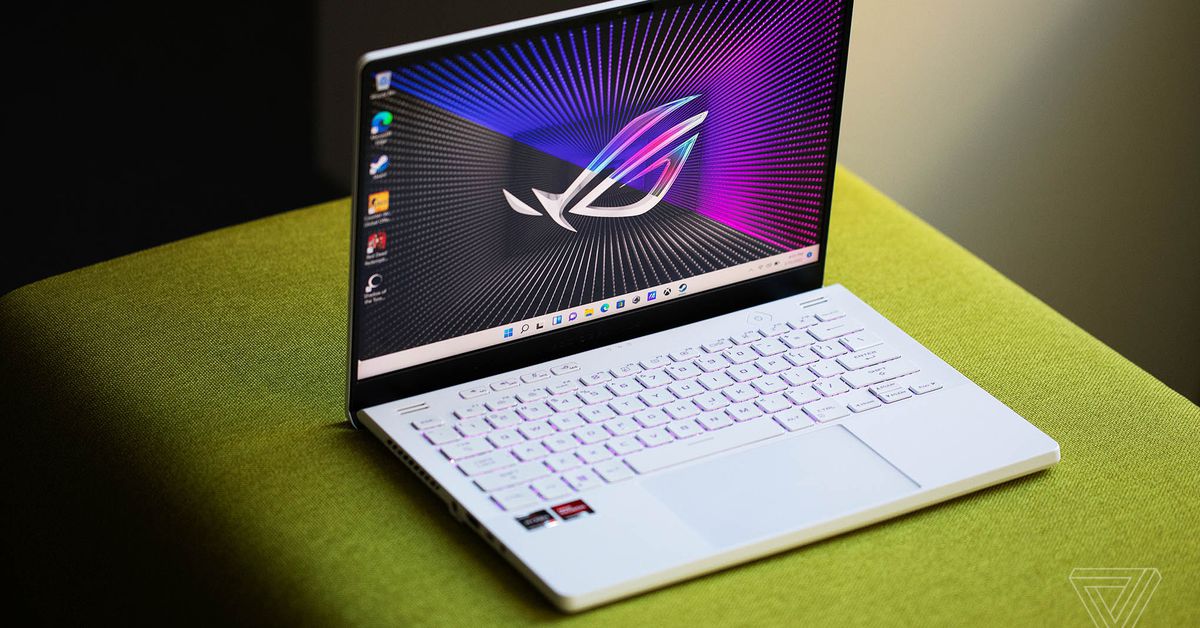