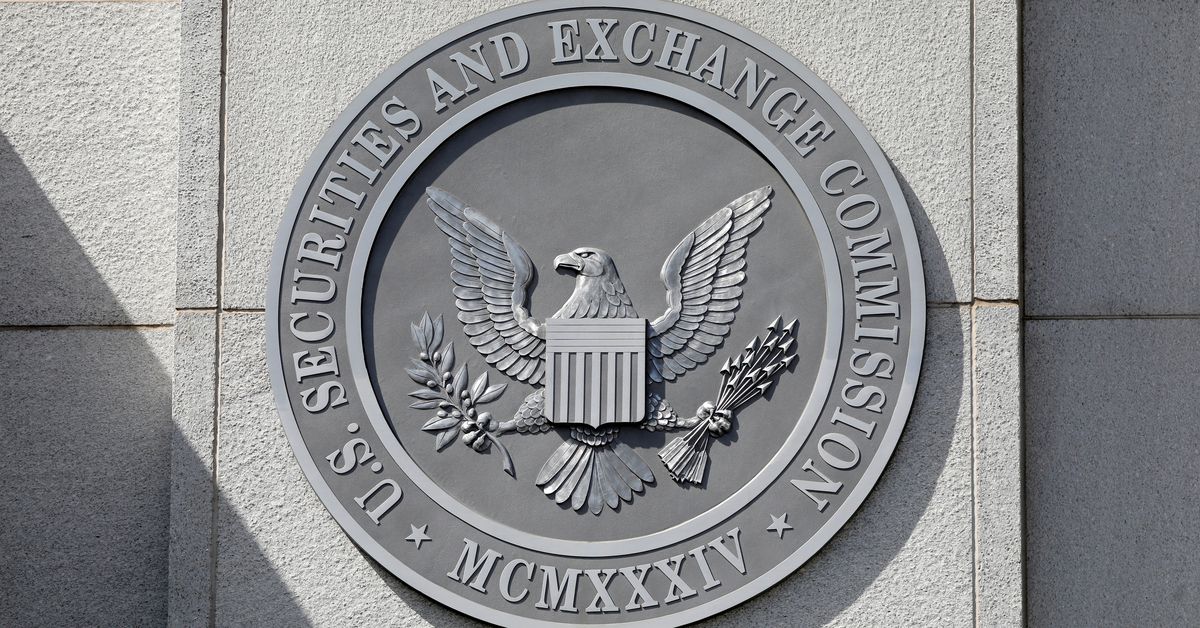 The sweeping industry probe, first reported by Reuters last year and subsequently disclosed by multiple lenders, is a landmark case for the Securities and Exchange Commission (SEC) and Commodity Futures Trading Commission (CFTC), marking one of their largest collective resolutions.

From January 2018 through September 2021, the banks’ staff routinely communicated about business matters such as debt and equity deals with colleagues, clients and other third party advisers using applications on their personal devices such as text messages and WhatsApp, the agencies said.

The institutions did not preserve the majority of those personal chats, violating federal rules which require broker-dealers and other financial institutions to preserve business communications. That impeded the agencies’ ability to oversee financial markets, ensure compliance with key rules, and gather evidence in other, unrelated investigations, the agencies said.

Spokespeople for UBS, Morgan Stanley and Citi said the banks were pleased to have resolved the matter. Bank of America, Barclays, Goldman Sachs, Nomura and Credit Suisse declined to comment.

“Today’s actions – both in terms of the firms involved and the size of the penalties ordered – underscore the importance of recordkeeping requirements: they’re sacrosanct. If there are allegations of wrongdoing or misconduct, we must be able to examine a firm’s books and records,” said Gurbir Grewal, director of the SEC’s Division of Enforcement.

The failures occurred across all 16 firms and involved employees at multiple levels, including senior and junior investment bankers and traders, the SEC said.

In a major victory for the agencies, the institutions admitted the facts and acknowledged that they violated federal laws, although Bank of America and Nomura neither admitted nor denied aspects of the CFTC’s investigative findings, it said.

The institutions, which cooperated with the investigation, have begun implementing improvements to their compliance policies and procedures, the SEC said.

Wall Street banks have for years struggled to stamp out the use of personal devices at work – often banning them altogether from trading floors – but the problem became acute as bankers and traders worked from home during the pandemic.

According to CFTC Commissioner Christy Goldsmith Romero, staff used personal apps to evade oversight, sometimes at the direction of senior executives who knew they were violating bank policies but wanted to obfuscate trading communications.

In one example cited by her office, Bank of America staff used WhatsApp, with one trader writing: “We use WhatsApp all the time but we delete convos regularly.” The head of a trading desk routinely directed traders to delete messages on personal devices and to use Signal, including during the CFTC’s probe.

In another example, a Nomura trader deleted messages, which included incriminating statements about trading, after the CFTC sent a request to preserve documents, her office said.

“Those choosing to participate in US financial markets are on notice: the era of evasive communications practices is over,” Goldsmith Romero said in a statement. 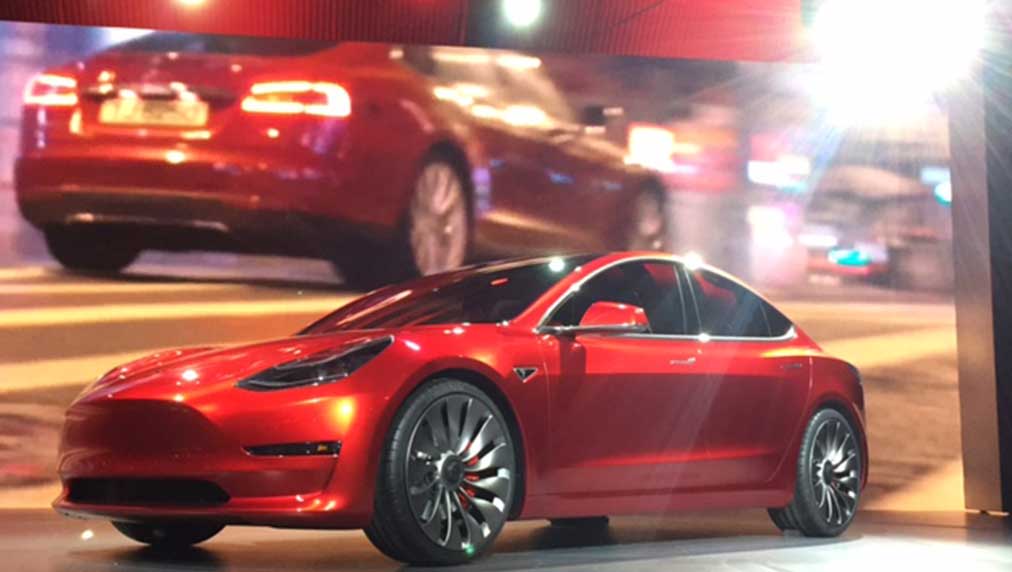