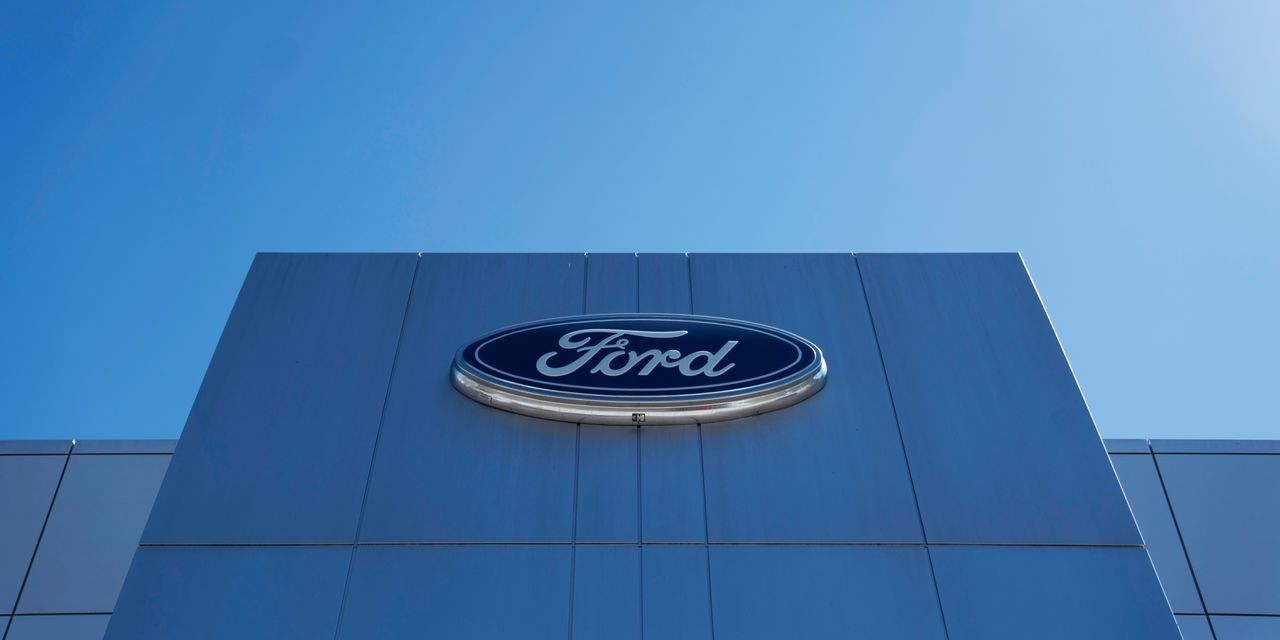 On Monday, the Dearborn, Mich., auto maker filed new motions, challenging the jury verdict in a Georgia case that imposed hefty punitive damages on Ford for selling trucks the plaintiffs allege were unsafe.

One motion filed by Ford seeks a new trial, while the other argues for a judge to reverse the $1.7 billion in punitive damages, a figure that lawyers in the case say is Georgia’s largest in history. The auto maker said the damages aren’t supported under Georgia law or the US Constitution, nor are they justified because Ford was restricted in what it could present at trial.

“It’s a headline-grabbing sum, but it will never come to pass,” said Nora Freeman Engstrom, law professor at Stanford University.

Courts have typically held that punitive damages should be no more than nine times as high as the compensatory damages, Ms. Engstrom said, which in this case, totaled $24 million.

The lawsuit stems from a rollover accident that occurred in 2014 involving an F-250 pickup truck that left two people dead. The suit was brought by the family of the victims, Melvin and Voncile Hill. The trial began in August and lasted about three weeks.

Attorneys for the Hill family said this week that the size of the award in this case is allowed under current law, and that Ford has not presented any evidence showing that the truck roofs in question aren’t defective.

“There is no state or federal statute that prohibits a punitive damages award of this size in a product liability case,” said Michael Terry, an attorney for the plaintiffs.

Ford has tapped legal heavyweight Theodore Boutrous as part of its team for this case. Mr. Boutrous, a partner at Gibson, Dunn & Crutcher LLP, has a long record of representing companies facing large jury verdicts and class-action lawsuits. His victories include a 2011 case in which he persuaded the Supreme Court to throw out a sweeping sex-discrimination class-action against Walmart.

In the latest court filings, Ford has also contended the US auto maker was unfairly precluded from defending itself against the plaintiffs’ claims that the roofs on its trucks were defective as designed. The car company says sanctions imposed by a judge, who in 2018 declared a mistrial in a first hearing of this case, prevented Ford from effectively arguing its case at trial.

The judge in the earlier trial said Ford had violated several rulings regarding the admissibility of evidence, according to court records filed in the lawsuit. Because of this, the judge directed the jury in the next trial to deem as established that the heavy-duty trucks in question were defective, the records show.

Ford this week disputed that it violated the rulings that led to the sanctions.

The company’s decision to seek a new trial isn’t unusual, nor does it preclude Ford from filing for an appeal if the motion is denied, law professors say.

“Those kinds of challenges are what you would see in any high-value jury verdict of that sort,” said Carl Tobias, professor at the University of Richmond School of Law.

Mr. Boutrous, the attorney for Ford, said the company is seeking a new trial first because it wants the judge to give it a chance to put forward its evidence, and if that fails, it could still seek an appeal.

“That’s really just the first stop in the appellate process,” Mr. Boutrous said, of the motion.

The plaintiffs’ attorneys said the Hills, who at the time of the crash were driving a 2002 Ford Super-Duty F-250 pickup, were crushed when the vehicle rolled over.

The family’s attorneys argued that the roof on this particular model, as well as those on heavy-duty trucks made by Ford between the 1999 and 2016 model years, were dangerously weak and Ford knew of the dangers they posed.

Ford has said the roofs were reasonably safe and met industry standards. It argued that after the tire ruptured, the driver improperly steered the truck causing it to leave the roadway at a dangerous angle and that the occupants weren’t wearing their seat belts correctly.

The biggest challenge for Ford in its efforts to seek a new trial will be convincing a judge to set aside the sanctions order issued against the car company in the earlier hearing of this case. That’s because judges have wide discretion to decide what sort of penalty should be imposed for violating court rulings, the law professors say.

—Nora Eckert contributed to this article.

Write to Ryan Felton at ryan.felton@wsj.com 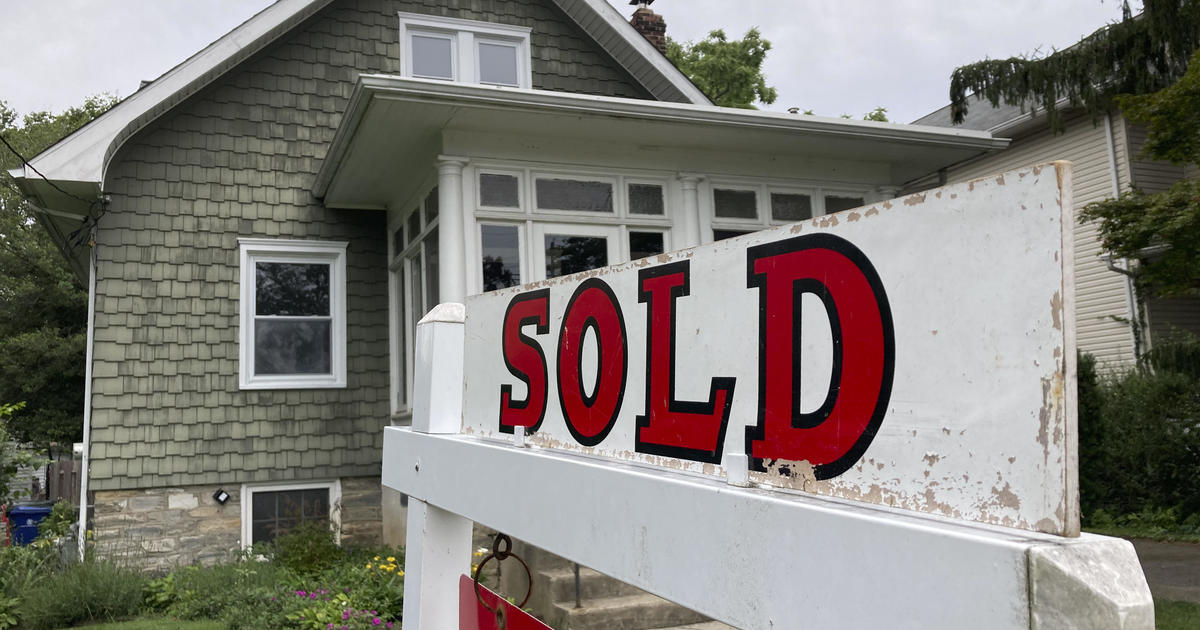 Home sales could plunge in 2023. These cities could see the biggest dips. 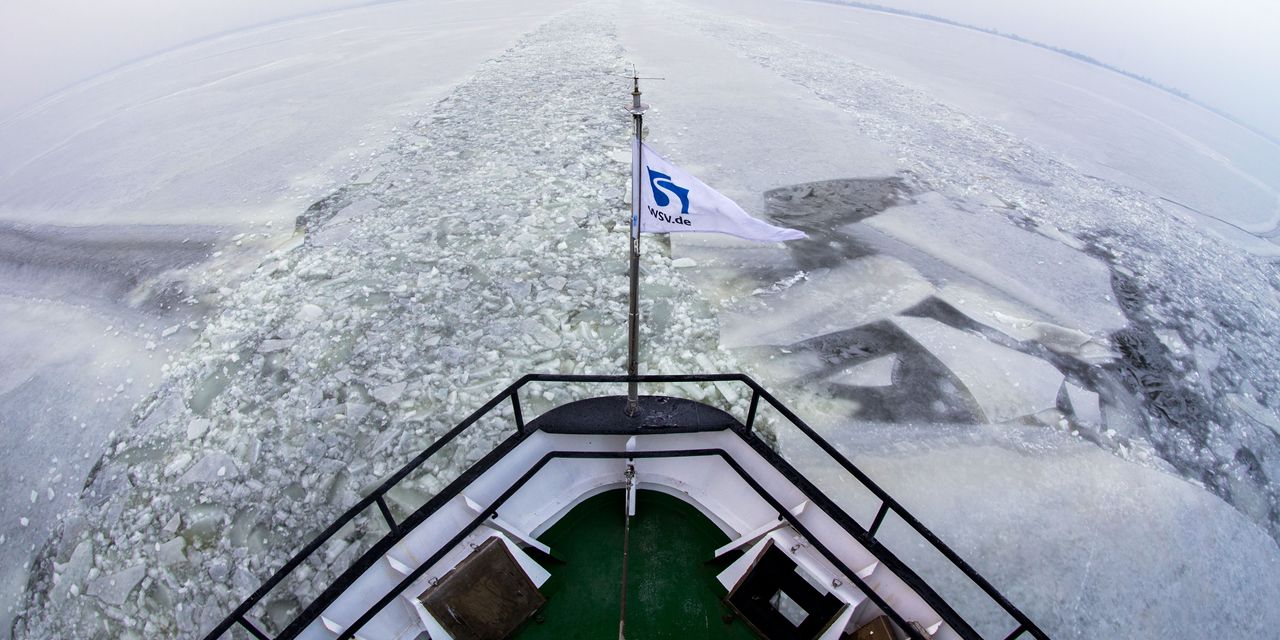 Opinion: The S&P 500 is on the cusp of breaking through a level that might spell the end of the bear market