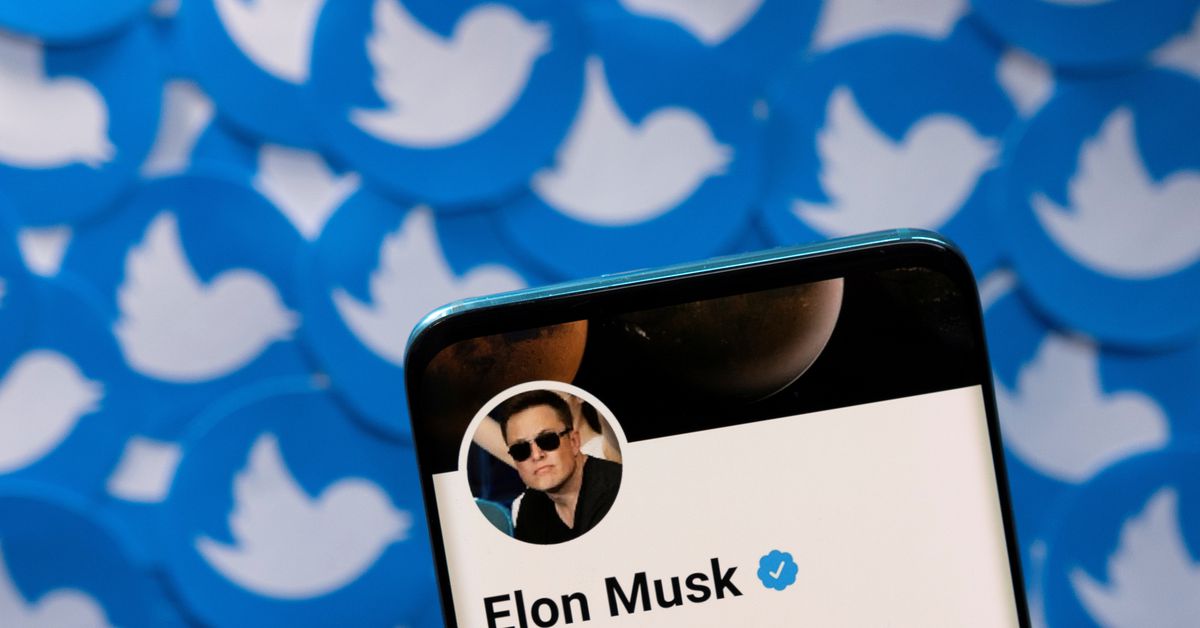 WILMINGTON, Del., Sept 26 (Reuters) – Billionaire Elon Musk’s tendency to dish out insults while being questioned under oath will be tested anew this week, when lawyers for Twitter Inc ( TWTR.N ) are expected to interview the Tesla Inc ( TSLA .O) CEO about his abrupt decision in July to ditch his $44 billion deal for the social media company.

Testifying in past legal battles, the world’s richest person has called opposing attorneys “reprehensible,” questioned their happiness and accused them of “extortion.” He asked one attorney if he was working on a contingency because the lawyer’s client was allegedly behind on child support payments.

“So probably you’re on a contingency or you’re taking that kid’s money. Which is it?” Musk asked a lawyer for a whistleblower in a case against Tesla, according to a transcript of the 2020 deposition.

The high-stakes Twitter interview is closed to the public. A court filing last week said the Musk deposition was scheduled to begin on Monday and run into Wednesday, if needed. Sources with knowledge of the deposition said Musk was not questioned on Monday and they did not know what day it would begin nor did they give a reason for the delay.

Musk’s lawyers will want to keep him focused on answering questions, but that can be a challenge with such a smart and opinionated witness, said James Morsch, a corporate litigator who is not involved in the court battle.

“I would compare it to trying to hold a tiger by its tail,” Morsch said.

In a 2019 deposition in litigation over Tesla’s takeover of solar-panel maker SolarCity, Musk refused five times to answer one of the initial questions because of the way it was worded, the transcript shows.

“We can stare at each other until you rephrase it,” Musk told opposing attorney Randall Baron, according to a transcript.

“I’ll guess we’ll just cancel this deposition,” Baron responded. Baron suggested that he would seek an order from the judge directing Musk to answer questions, which seemed to get things moving.

Twitter’s attorneys are expected to use the interview to try to show that Musk abandoned the deal due to falling financial markets and not because the company misled him about the real number of users or hid security flaws, as he alleged.

Musk wants a judge to allow him to walk away without penalty, while Twitter wants an order forcing him to buy the company for $54.20 per share. Twitter’s stock ended up 0.4% at $41.58 on Friday.

A five-day trial is scheduled to begin on Oct. 17 in Wilmington, Delaware.

Dozens of depositions are scheduled in the case, including Twitter CEO Parag Agrawal, as each side questions witnesses and gathers evidence to make its case.

Agrawal was scheduled to answer questions from Musk’s lawyers at a law firm in San Francisco starting at 9 am local time on Monday, according to a court filing, although sources said that deposition was also postponed and did not give a reason.

WHAT IS THE WHOLE TRUTH

Musk at times has shown in his depositions the charm and wit he deploys on Twitter, where he has built a cult-like following.

The Twitter deposition atmosphere could be especially fraught. Its legal team includes the firm of Wachtell, Lipton, Rosen & Katz, and the main lawyer on the case, Bill Savitt, initially represented Musk and Tesla in the SolarCity deal, although not during discovery and depositions in the litigation.

Savitt did not respond to a request for comment.

A constant in the three depositions reviewed by Reuters is Musk’s dislike of attorneys representing the opposing side, whom he accuses of “trickery” and pursuing him merely for money.

“I heard yesterday that 3% of the US economy is legal services. That’s one of the saddest facts I’ve heard in a long time,” Musk said to Baron, the lawyer in the SolarCity deposition.

The deposition in the litigation with the Tesla whistleblower, Martin Tripp, who accused the company of wasting raw materials, began with Musk being asked if he understood the oath he took to testify truthfully.

“This sounds like some sort of legalese, semantic argument. The — what is the whole truth of something?” asked Musk, according to the transcript. “You say, ‘Is that a tree? What kind of tree is it? Is it a tree with lots of leaves?’ Or is — if you’re saying something is a tree is the whole truth? No, of course not.”

Tripp’s attorney reminded Musk that the judge warned he would oversee the deposition in person if questions weren’t answered properly.

“Do you intend to comply with the judge’s admonition there?” asked attorney William Fishbach.

Award-winning reporter with more than two decades of experience in international news, focusing on high-stakes legal battles over everything from government policy to corporate dealmaking.

Bitcoin Falls As Another Leader Wobbles; This Top Fund Is Buying