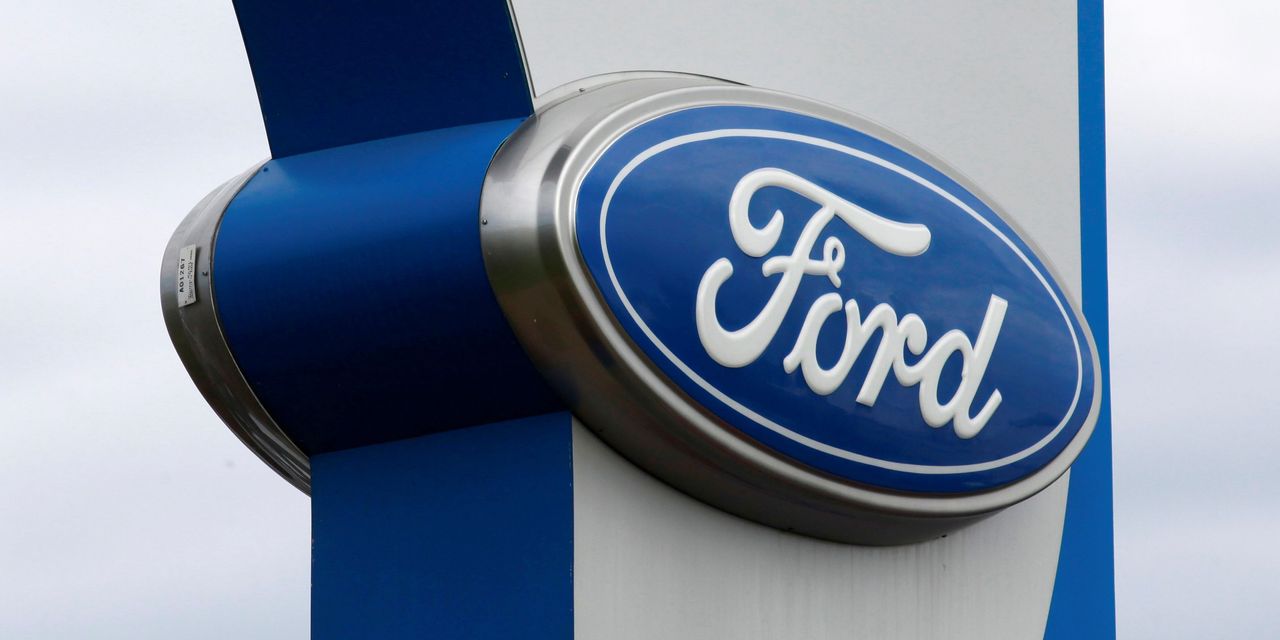 In new court filings Monday, Ford said it was unfairly precluded from providing evidence that would have demonstrated the truck involved in the fatal incident was safe and the roof structure was stronger than many of its peers.

The trial is over a 2014 crash that killed two members of the plaintiffs’ family. The family sued Ford, alleging that the truck’s roof design was faulty and vulnerable to collapse during a rollover crash.

The car company argued Monday that a state judge in 2018 effectively barred Ford from defending itself against the plaintiffs’ claims that the truck’s roof design was defective, according to the most recent filings.

Ford also said in the filings that it wasn’t able to sufficiently show at trial other factors at play that could have contributed to the fatalities, including its contention that the occupants weren’t properly wearing their seat belts.

“Ford didn’t get to put its case on,” said Theodore Boutrous, an attorney for the auto maker. “It was fighting with two hands behind its back.” The verdict is the highest ever awarded in Georgia history, attorneys in the case said.

Ford filed two motions Monday in the state court of Gwinnett County in Georgia. One motion sought a new trial, while the other challenged the punitive damages imposed on the company in August.

James Butler, an attorney representing the plaintiffs, said he would address the points Ford raised in these motions and that he does not believe Ford has a defense to present.

Ford’s response is the latest in a case that began in 2016, when the family of Melvin and Voncile Hill filed a lawsuit, alleging that the roof of the couple’s Ford F-250 fatally crushed them during a rollover crash and was defective as designed.

A judge declared a mistrial in the first hearing, saying Ford violated several rulings regarding the admissibility of evidence, according to records filed in the lawsuit. The court, as a result of the conduct, imposed sanctions on Ford in future legal proceedings, the records show.

Ford said in the filings Monday that it did not violate the orders that led to the sanctions ruling, according to the new documents. Plaintiffs’ attorney Mr. Butler disagreed with Ford’s assertion, saying the company’s conduct was clearly documented in court records.

Ford’s Mr. Boutrous said the judge at the time directed the jury in the next trial to consider certain matters as deemed established, including that the roofs on Super Duty trucks made by Ford between the 1999 and 2016 model years were unsafe and defective.

Ford said it had evidence it could not use at the trial this summer demonstrating that Super Duty trucks had a stronger roof structure than competitors. Additionally, Ford said it could have shown that increasing the strength of the roof would have made no difference in the Hill crash. The jury might have ruled differently were it not for the sanctions order, Ford said.

The fatal crash occurred in 2014, when the Hills were driving from their farm in Georgia. The right front tire of the couple’s heavy-duty truck blew out and the vehicle rolled over, according to court documents.

The Hills were crushed inside the truck, Mr. Butler said.

Lawyers for the Hill family argued at trial that the roofs installed on the 5.2 million Super Duty trucks with model years between 1999 and 2016 had a defective design, were dangerously weak, and that the company allegedly knew of the risks they posed. Ford has maintained that the 2002 F-250 pickup truck cited in the lawsuit was reasonably safe as designed, not defective, and met industry standards.

The plaintiffs’ attorneys also said in a pretrial order that Ford has identified 162 lawsuits involving roof-crush incidents in these specific model-year trucks.

Mr. Boutrous said there are other factors that can cause injury in a violent rollover crash that aren’t related to the roof design. He also said that, in four other lawsuits involving similar rollover incidents in Ford trucks, the company prevailed. Three of them were decided by a jury, he said.

In the Hill case, Ford’s lawyers had argued that the tire installed on the couple’s truck had the incorrect load-carrying capacity, which led it to fail. Ford said that when the tire ruptured, Mr. Hill improperly steered his truck, causing it to leave the roadway at a dangerous angle.

“There are millions of these vehicles on the road around the United States,” Mr. Boutrous said. “The safety record is strong.”

Write to Nora Eckert at nora.eckert@wsj.com and Ryan Felton at ryan.felton@wsj.com 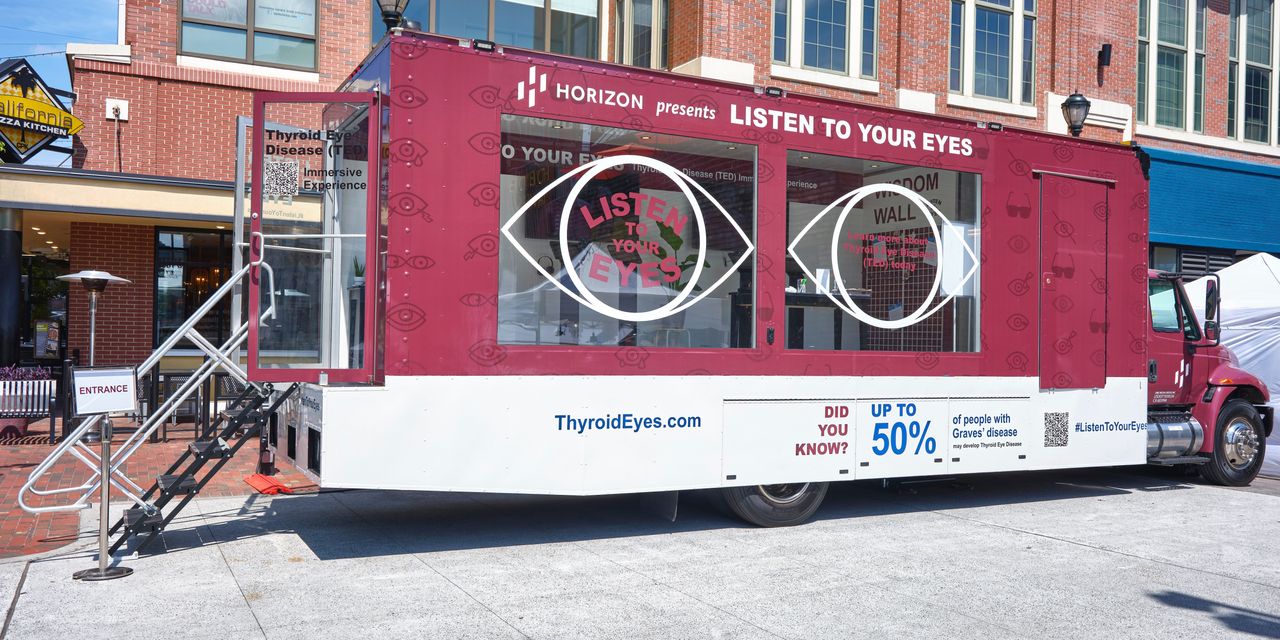 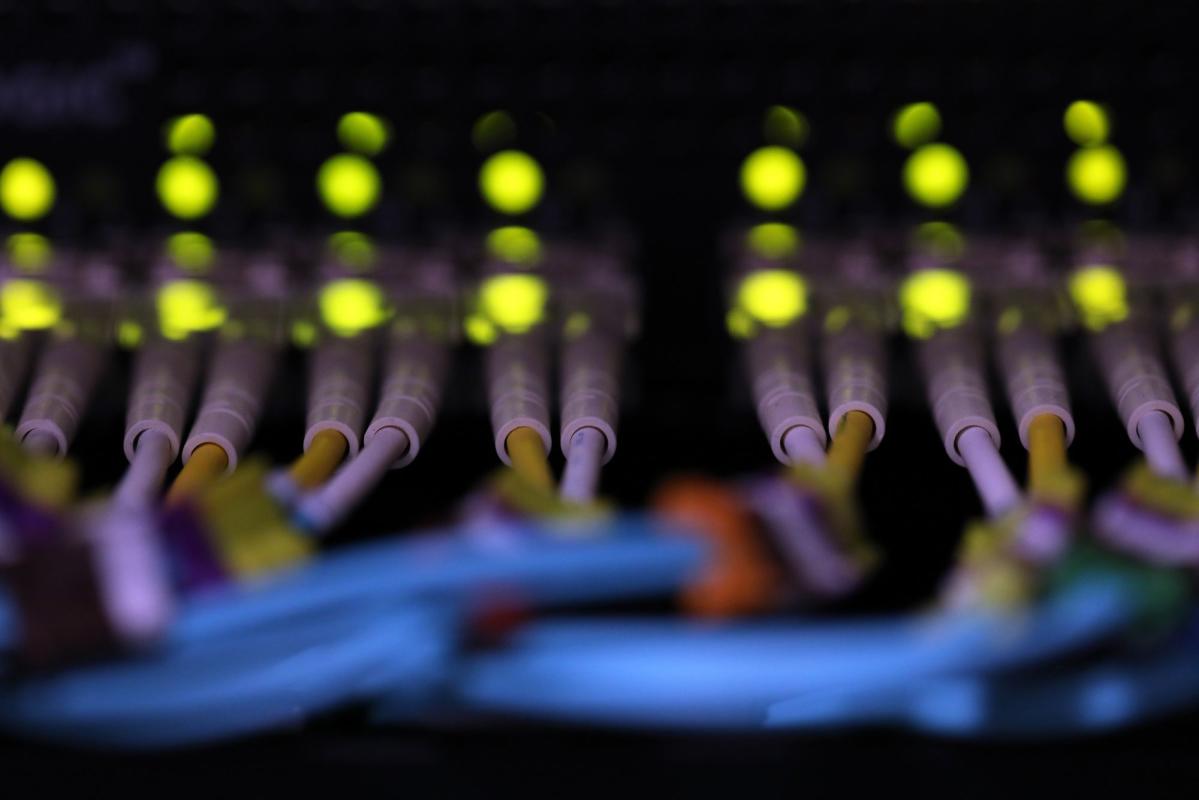 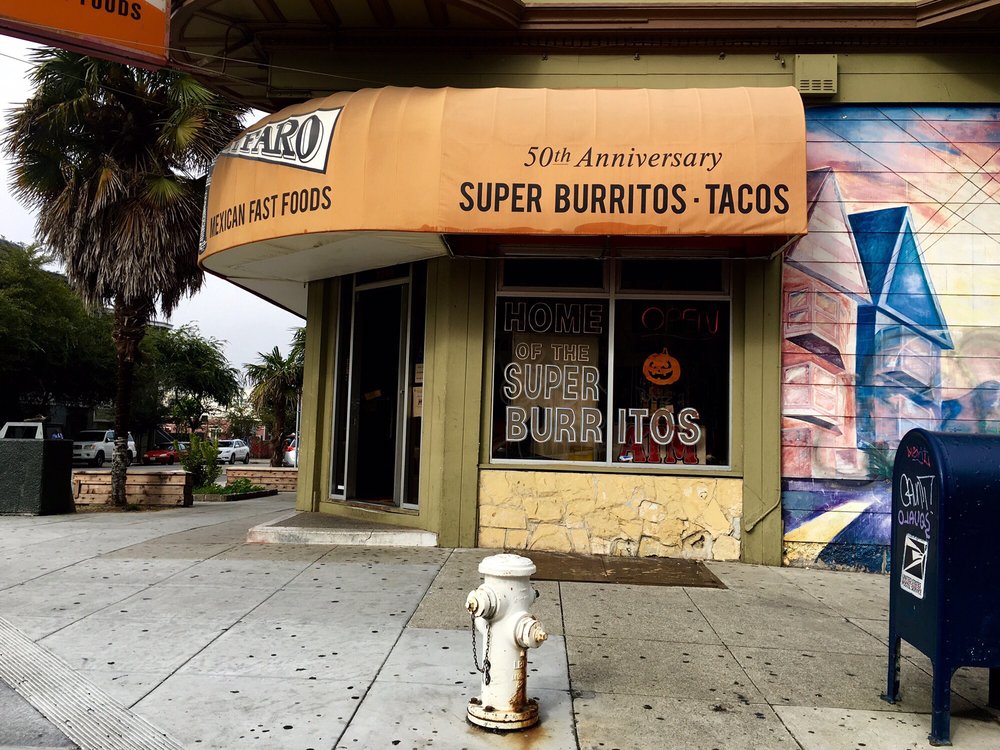