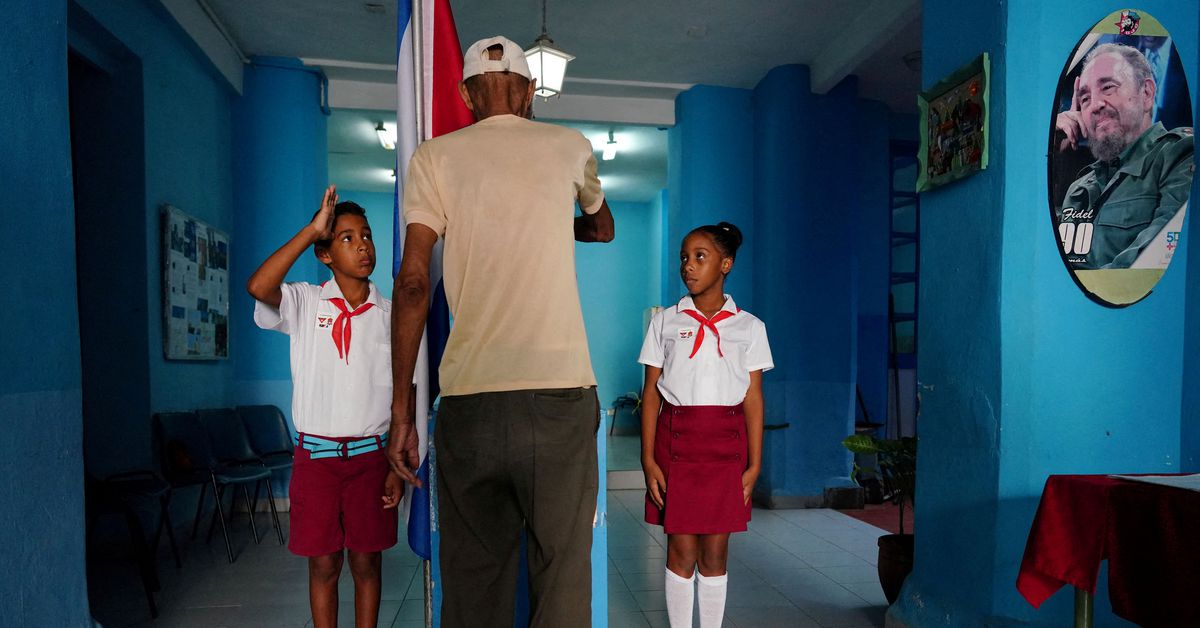 More than 3.9 million voters voted to ratify the code (66.9%), while 1.95 million opposed ratification (33%), Alina Balseiro Gutierrez, president of the commission, said on state-run television on Monday.

“Justice has been done,” Cuban President Miguel Diaz-Canel wrote in a tweet.

“It is paying off a debt with several generations of Cuban men and women, whose family projects have been waiting for this law for years,” he said.

Preliminary results from the electoral commission showed 74% of 8.4 million Cubans eligible to vote participated in the Sunday referendum.

A voter casts his vote at a polling station during the new Family Code referendum in Havana, Cuba, September 25, 2022. REUTERS/Alexandre Meneghini

There are no independent observers of Cuban elections, although citizens may observe the count at their precincts. Scattered local reports of district counts on social media appeared to tally with the official results.

The announcement of the results came as Diaz-Canel presided over an emergency meeting as the Caribbean island prepared for Hurricane Ian to pass over its western tip early on Tuesday.

Official Twitter accounts showed the room erupting in applause and the president leaning back and smiling at the news. The Cuban president led the campaign for the adoption of the code.

By Cuban standards Sunday’s turnout was relatively modest, and a 33% ‘no’ vote relatively large in the communist-run country, where previous referendums have seen the government’s position receiving near unanimous approval.

The dissent is an indication of both how Cuba is changing and the current dire economic circumstances, which have seen long power outages and lines for food, medicine and fuel.

Sunday’s vote was also the first of its kind since most residents have had access to the internet, which has allowed dissenting views to spread more widely. 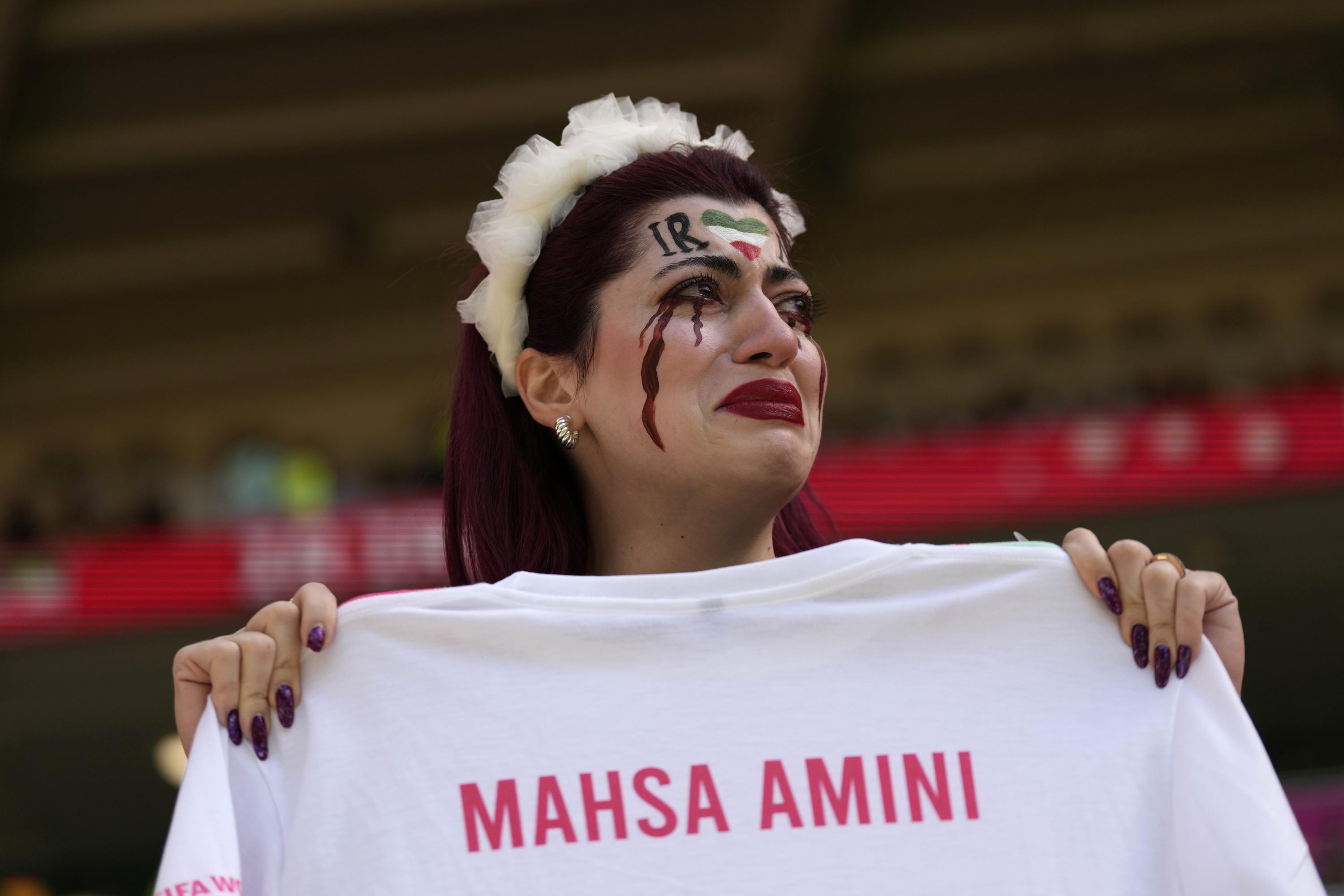