Sept 25 (Reuters) – Russia has sought to defend its seven-month old war at the United Nations, with Foreign Minister Sergei Lavrov saying that regions of Ukraine where widely-derided referendums are being held would be under Russia’s “full protection” if annexed city ​​of Moscow.

The referendums in four eastern Ukrainian regions, aimed at annexing territory Russia has taken by force since its invasion in February, entered their third day on Sunday and the Russian parliament could move to formalize the annexation within days.

Ukraine and its Western allies have dismissed the referendums as a sham designed to justify an escalation of the war and a mobilization drive by Moscow after recent battlefield losses.

President Vladimir Putin on Wednesday ordered Russia’s first military mobilization since World War Two, a move that triggered protests across the country and sent flocks of military-age men fleeing, causing tailbacks at borders and sold-out flights from the country.

Russia’s two most senior lawmakers on Sunday addressed a string of complaints about the mobilization, ordering regional officials to get a handle on the situation and swiftly solve the “excesses” that have stoked public anger.

Addressing the UN General Assembly and the world’s media in New York on Saturday, Lavrov attempted to justify Russia’s invasion of its neighbour, repeating Moscow’s false claims that the elected government in Kyiv was illegitimately installed and filled with neo-Nazis.

He cast opposition to what Russia calls a “special operation” as limited to the United States and countries under its sway. Nearly three-quarters of states in the assembly voted to reprimand Russia and demand it withdraw its troops.

In a news conference following his speech Lavrov said the regions where votes are underway would be under Moscow’s “full protection” if they are annexed by Russia.

Asked if Russia would have grounds for using nuclear weapons to defend the annexed regions, Lavrov said Russian territory, including territory “further enshrined” in Russia’s constitution in the future, “is under the full protection of the state”.

Ukraine’s foreign minister, Dmytro Kuleba, said Russia’s mentions of the possible use of nuclear weapons were “absolutely unacceptable” and Kyiv would not give into them.

The Duma, Russia’s lower house of parliament, may debate bills incorporating the Russian-occupied parts of Ukraine into Russia on Thursday, the state-run TASS news agency said on Saturday, citing an unnamed source.

The Interfax agency quoted a source saying the upper house could consider the bill the same day, and RIA Novosti, also citing an unnamed source, said Putin could be preparing to make a formal address to an extraordinary joint session of both houses on Friday.

The votes on becoming part of Russia were hastily organized after Ukraine recaptured large swathes of the northeast in a counter-offensive this month.

Ukrainian President Volodymyr Zelenskiy said the votes would be “unequivocally condemned” by the world. Russia says the referendums offer an opportunity for people in those regions to express their view.

Ukraine and Russia traded accusations on Sunday of attacks on civilians, with Ukraine’s military saying that Russian forces had launched dozens of missile attacks and air strikes on military and civilian targets in the past 24 hours.

Russia also used drones to attack the center of the southern city of Odesa, Ukraine’s military said. No casualties were reported.

Russia denies deliberately attacking civilians. Its RIA state news agency reported that Ukrainian forces bombed a hotel in the city of Kherson, killing two people. Russian forces have occupied the southern city since the early days of the invasion on Feb. 24.

There was no immediate response from Ukraine.

Reuters could not verify either side’s claims.

Putin’s mobilization drive has stirred unrest in Russia. More than 2,000 people have been detained across the country for protesting against the draft, including 798 people in 33 towns on Saturday, according to independent monitoring group OVD-Info.

When asked on Saturday why so many Russians were leaving the country, Lavrov pointed to the right of freedom of movement. 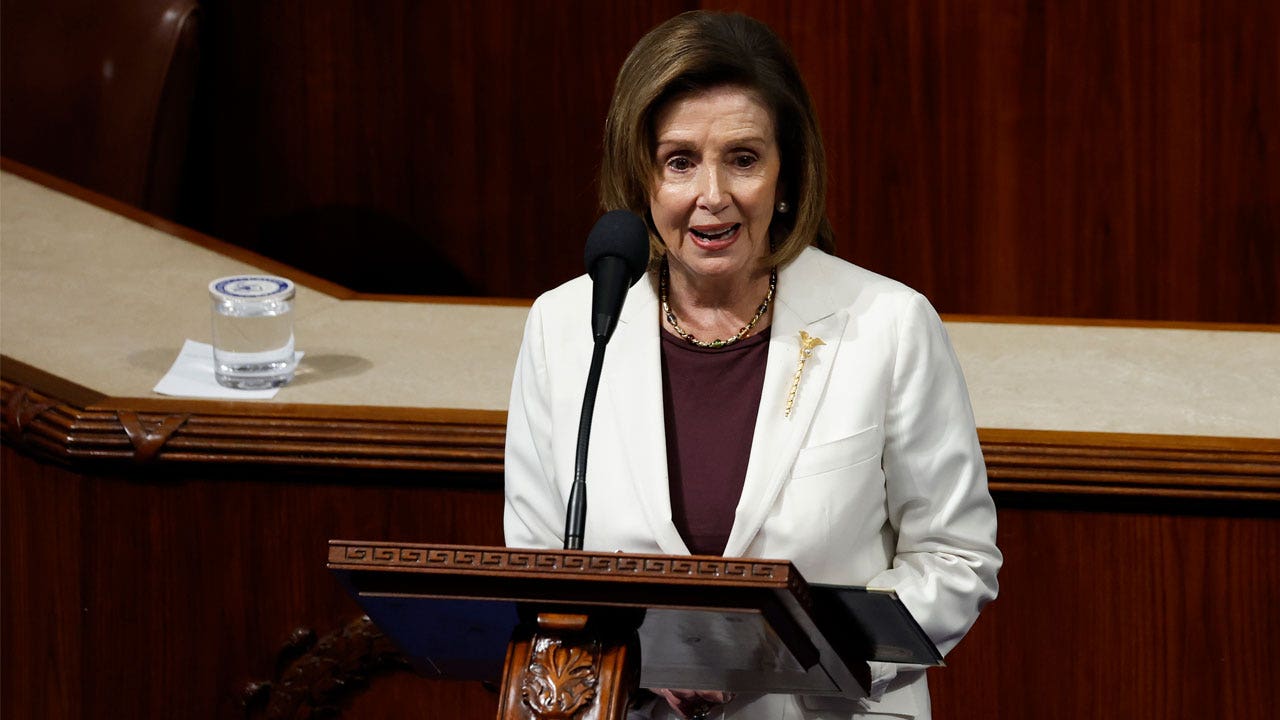 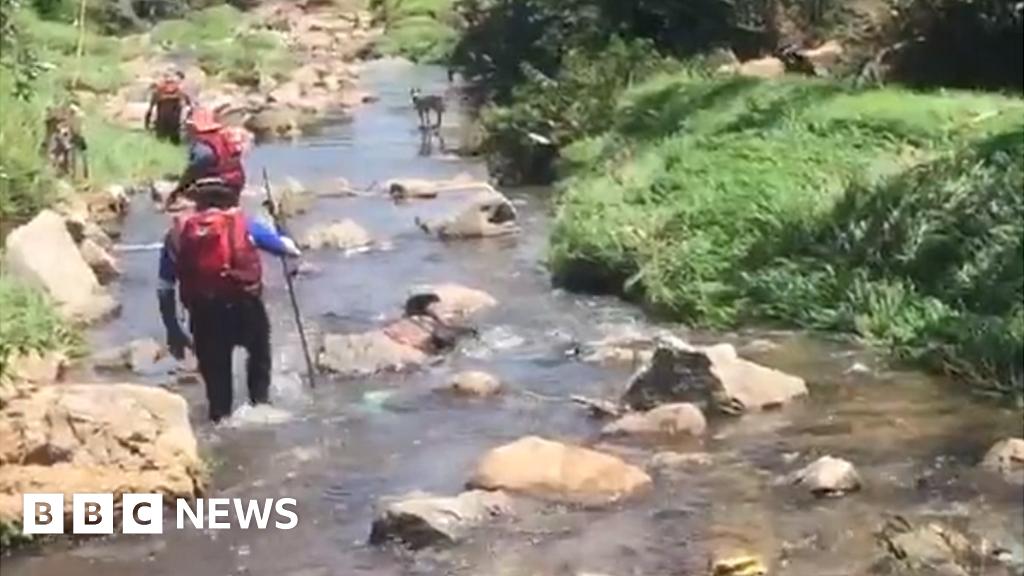