ATLANTA – Atlanta police said a man is recovering after being shot in the abdomen early Sunday morning on Edgewood Avenue.

The Atlanta Police Department said officers met the 34-year-old victim at a hospital after receiving a report of someone shot at 339 Edgewood Avenue.

The shooting was reported at around 2:20 am, police said. The address matches the one listed for Our Bar ATL.

The police are investigating what led up to the shooting. 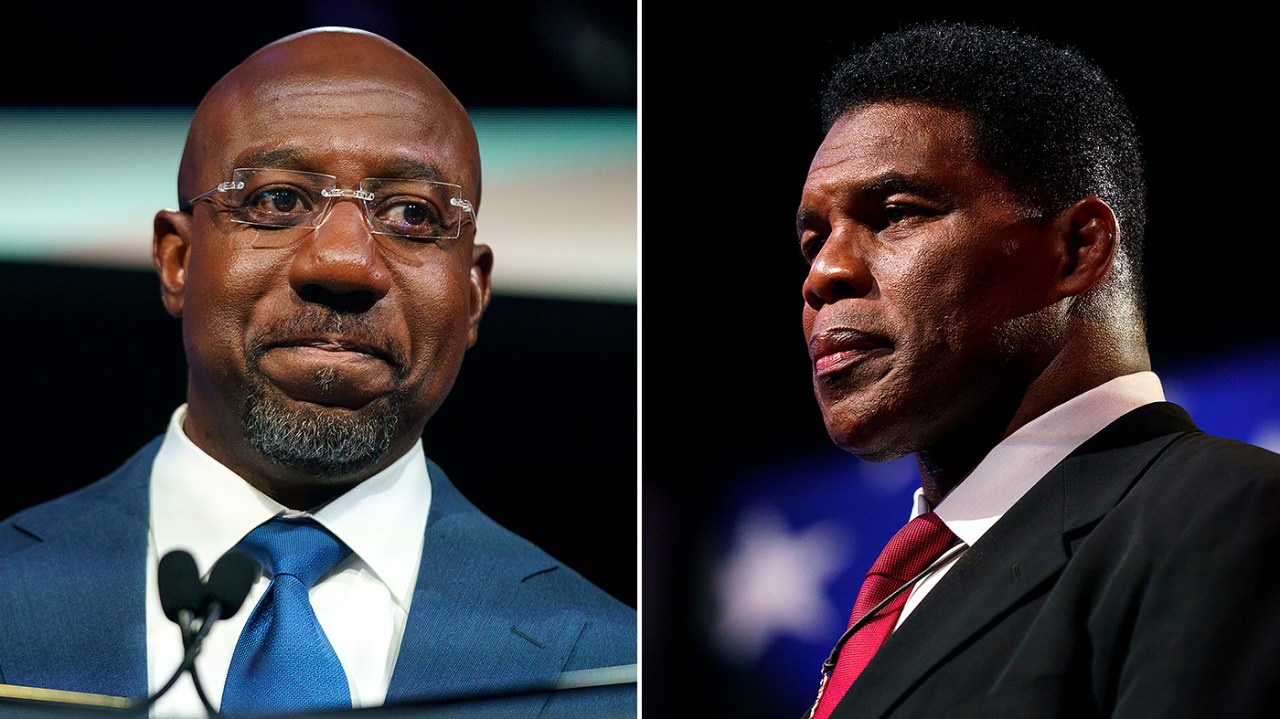 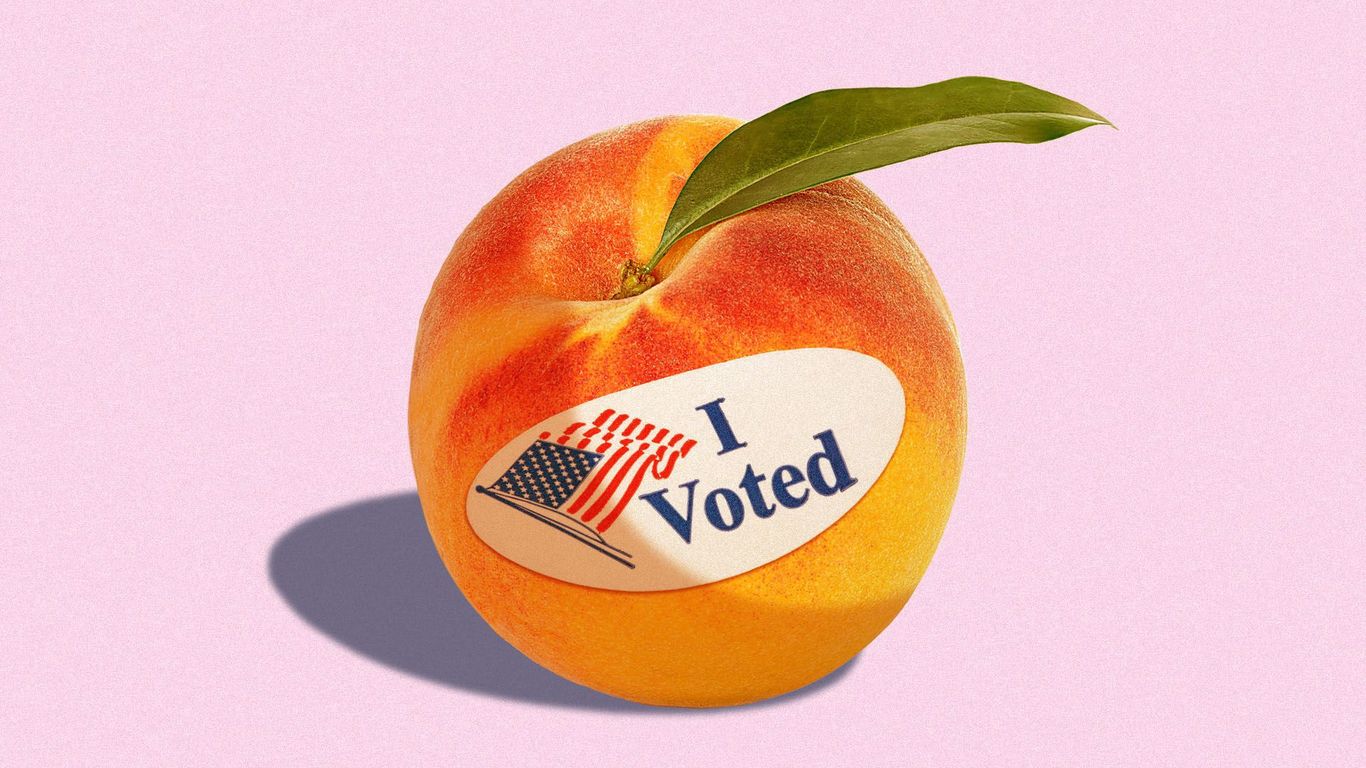 The Georgia Senate runoff is Raphael Warnock’s to lose 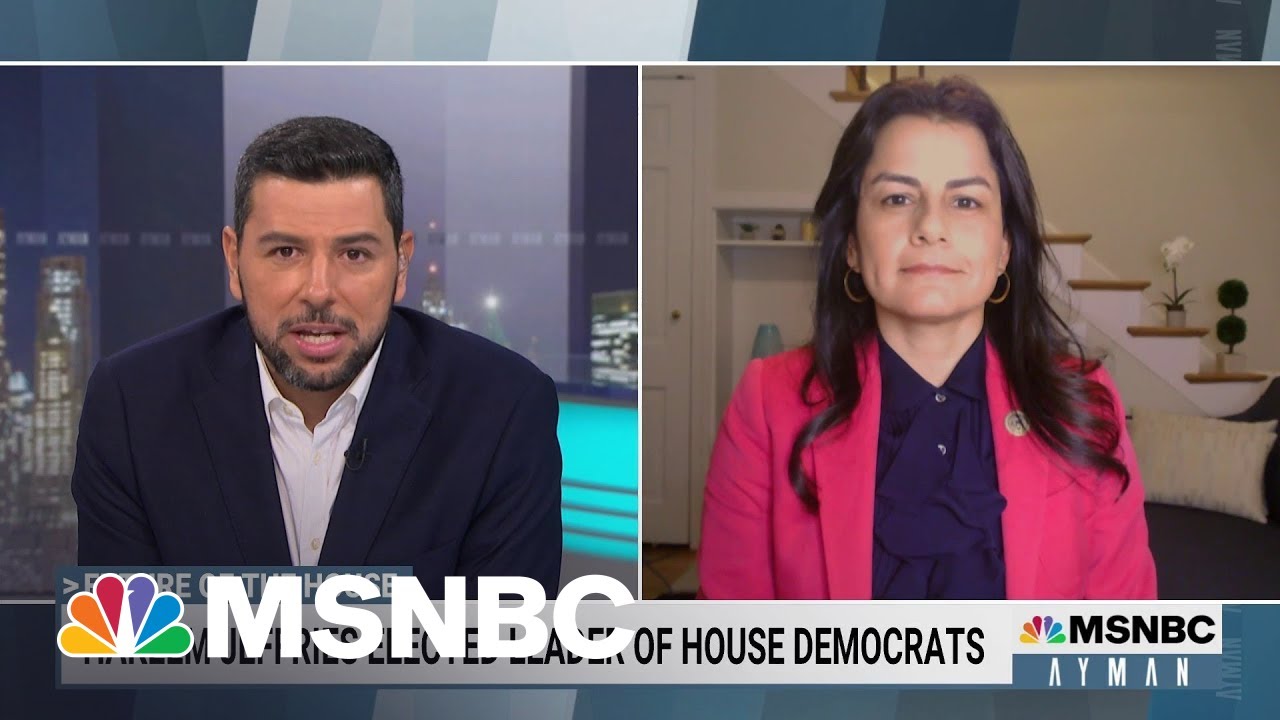