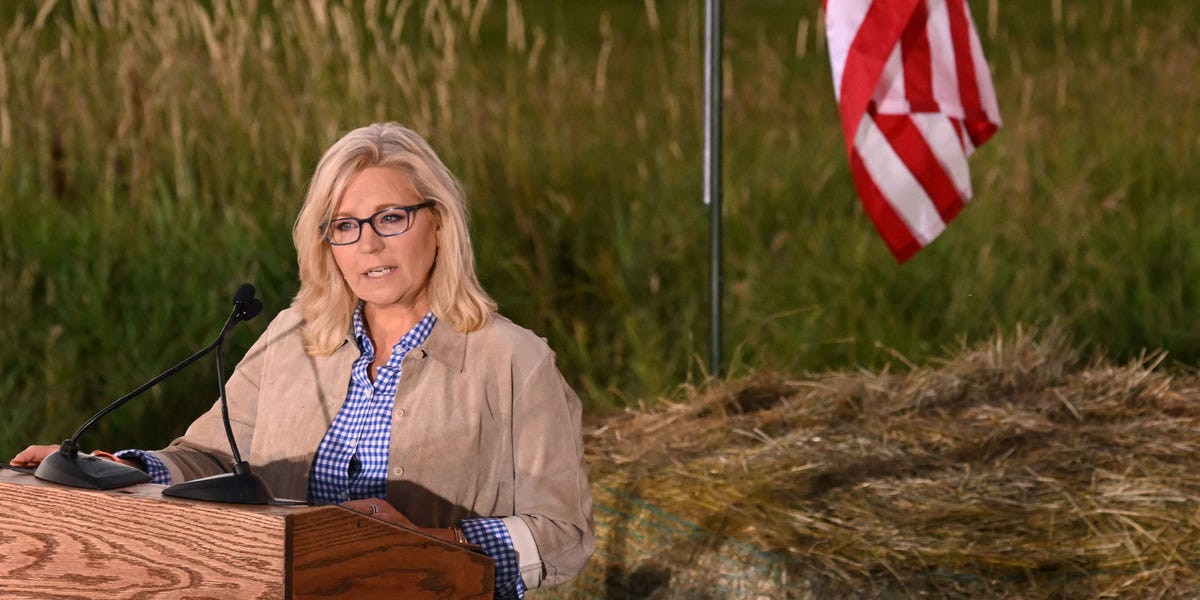 Speaking at the Texas Tribune Festival, Wyoming Rep. Liz Cheney said she would renounce her political party if Trump becomes the next Republican nominee for president.

“I’m gonna make sure Donald Trump — I’m gonna do everything I can to make sure he’s not the nominee,” Cheney told Evan Smith, CEO of The Texas Tribune, during the hourlong interview.

“And if he is the nominee, I won’t be a Republican,” she added.

The vice chair of the Jan 6 committee has long made clear her separation from her party’s support of former President Trump, despite largely supporting his policies. Newsweek reported Cheney voted with Trump 93% of the time while in office, but the two have publicly feuded over her refusal to endorse him personally.

“Knowing what I know now, I would not have voted for Donald Trump,” Cheney said during the interview.

The recently primaried representative has been a key Republican House member in the investigation into the Jan 6 attack on the Capitol. One political strategist told Insider her campaign loss may enable Cheney to be bolder in the actions she takes against the former president since she no longer has to campaign for a Republican audience that still largely supports Trump.

Representatives for Cheney did not immediately respond to Insider’s request for comment.

Idaho student killings: As police release a series of confusing statements on the case, here’s where the investigation stands